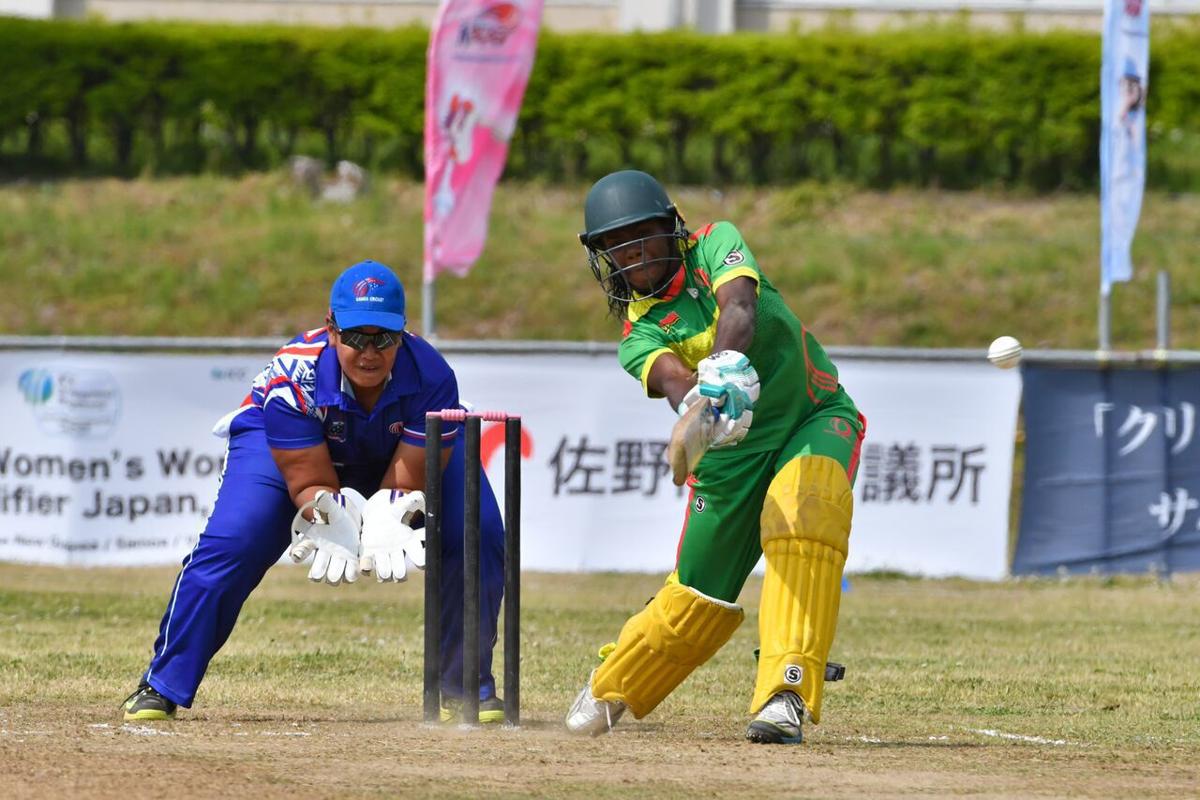 Women’s Cricket in Vanuatu is gaining more recognition with the selection of the Holiday Inn Resort Vanuatu’s national women’s captain, Selina Solman and player, Nasimana Navaika in the FairBreak XI to play against the first ever Bradman’s women XI in Sydney, Australia from 17th to the 23rd of February.

FairBreak Global is an organization that aims to create opportunities for women in sports, business, media and education to achieve gender equality and they, along with Vanuatu Cricket are supporting Solman and Navaika as they embark on this opportunity to boost their cricketing career.

According to FairBreak’s official press release, “the FairBreak XI includes world-class players from nine countries. The games will continue to highlight the crucial issues of gender equality, such as equal pay and governance, and further the FairBreak mission of opportunity and equality for all.”

Shane Deitz, Vanuatu Cricket’s CEO, said that the VCA is delighted with the selection of both Solman and Navaika in the FairBreak team.

“Selina has previously been selected in the FairBreak XI in 2018 where they played in England and the inclusion of Nasimana into the team this year is a huge testament to the growth of women’s cricket in Vanuatu.

“The VCA is delighted at their selection and we know that their participation will contribute immensely to the growth of women’s cricket in Vanuatu.

“FairBreak Global is doing a fantastic job in bringing awareness to and providing lifetime opportunities for women in sport. I applaud the work that they are doing and I believe that Selina and Nasimana will gain personal and professional development through this opportunity with FairBreak,” said Deitz.

Solman and Navaika have both been selected based on their skills and experience playing cricket and they will be playing alongside some of the biggest names in Women’s cricket such as the likes of Alex Blackwell, former Australian Women’s Captain and other players respectively from Hong Kong, Netherlands, Botswana, Singapore, England, USA and Ireland. 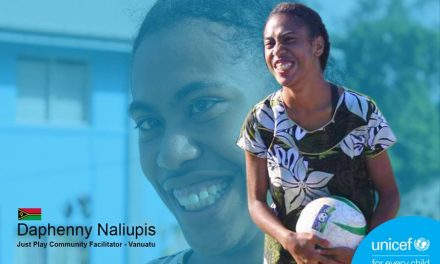 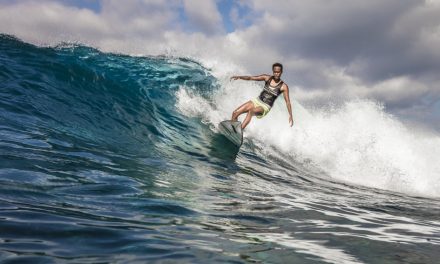 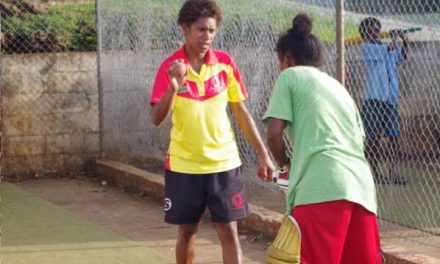 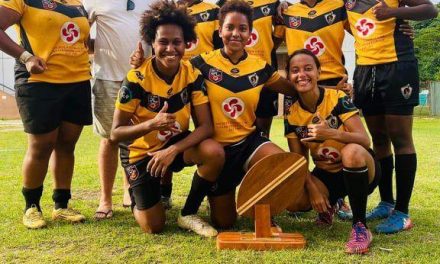