Vanuatu beach volleyball girls have qualified for the quaterfinals of the 2022 Commonwealth Games.

This was after the duo, Miller Pata and Sherysyn Toko defeated the Solomon pair U’Una and Gwali in two straight sets (21-8, 21-7).

The Vanuatu Volleyball Federation (VVF) Media officer Jill Scanlon stated; “they were clinical in their performance and showed strong skills and court vision, with few errors across both sets.”

Pata and Toko will play England in their final pool match early tomorrow morning(Van Time) and this match will just be a formality for the Ni-Vanuatu pairs.

“This second Pool round win assures Vanuatu of a spot in the quarter finals, but they still need to complete the Pool round and will take on England tomorrow night (UK time).”

Both bronze and gold medal matches will be held on Monday morning(Van time). 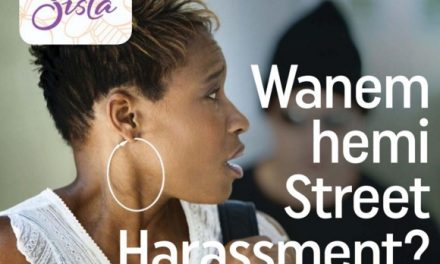 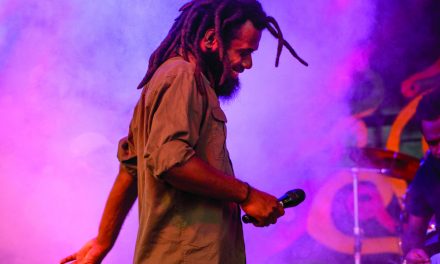 Music – the untouched heart of Vanuatu 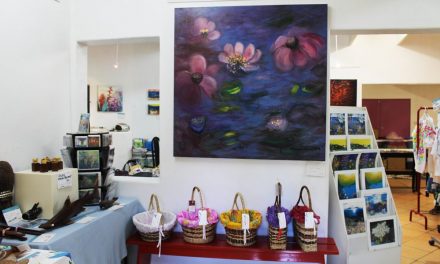 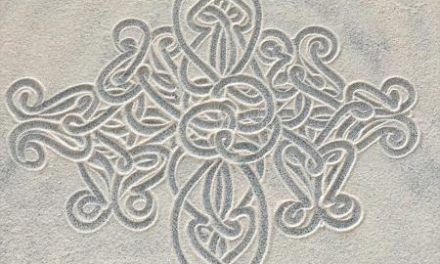