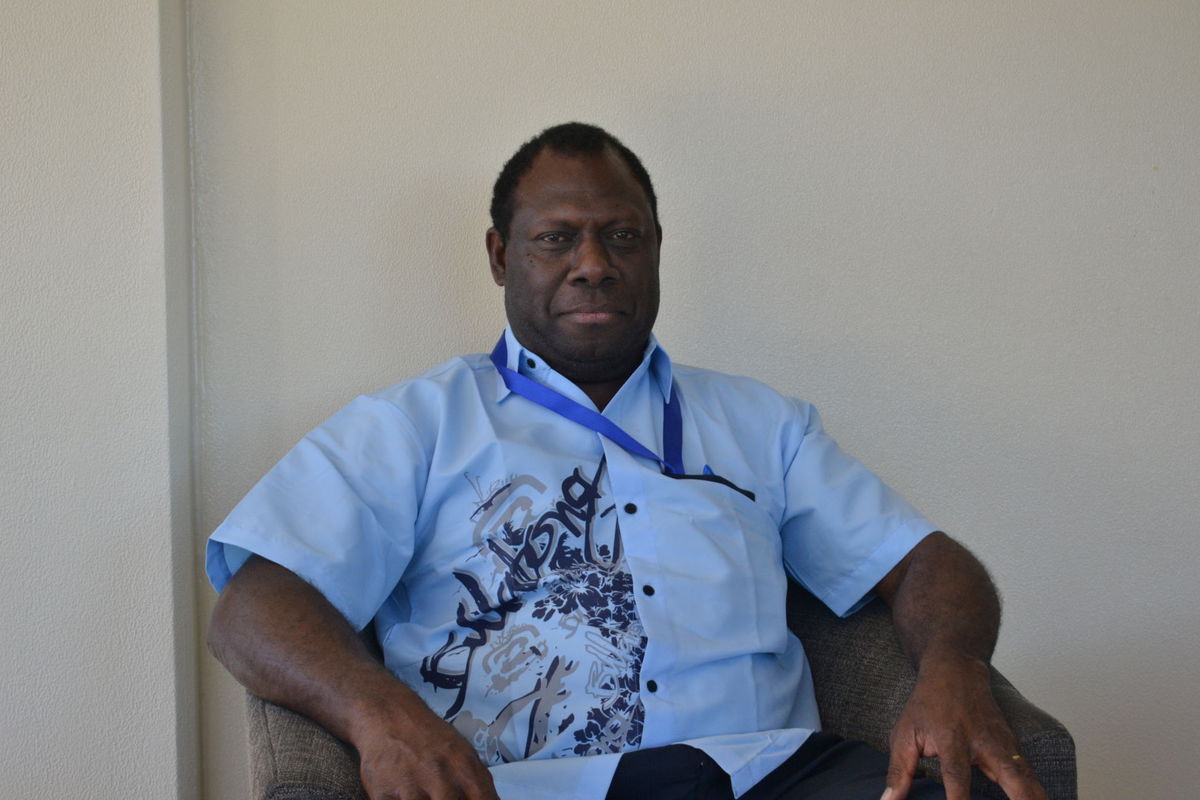 “Gender based violence is an issue that we Police really need to have a deeper understand of,” said Inspector Jack Tallis, a Commander of the Criminal Investigation Department South, of Vanuatu.

“With Vanuatu at the 4th highest rate of intimate partner violence in the Pacific, sitting at 60%, it has become a real concern for me as a Police Commander in my cohort.

“As Police we require a good understanding of why violence against women happens if we are to critically address the issue with the aim of seeing a reduction in the next ten years,” he continued.

With a 25-year career in the Police Force behind him, he acknowledges the problem and a complexity of gender based violence in Vanuatu and is using this week to look deeper into these complexities to better understand what he can do to change the situation and make process and procedures better for survivors.

As a first time participant, Inspector Tallis feels that this kind of training needs to be conducted at all stages within the force and other key stakeholders and service providers that work in the area of ending violence against women.

It aims to equip officers with a thorough understanding of gender dynamics, the causes of violence against women and the relevant laws designed to combat gender based violence. READ MORE 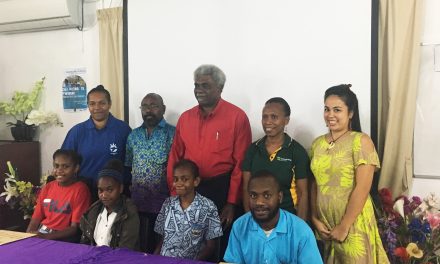 Winners of ‘Violence against women and girls’ Essay Competition Announced