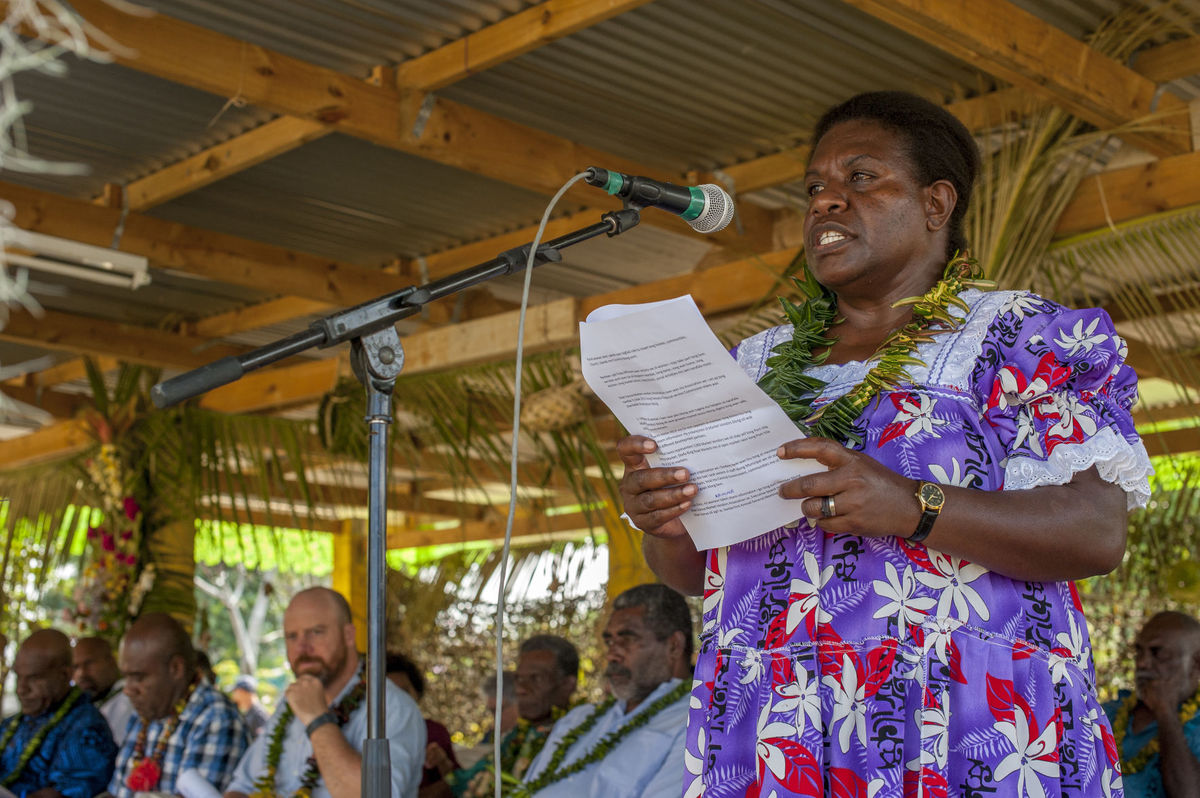 The Silae Vanua Market Vendor Association (Silae Vanua) is joining other women’s groups and community organisations at 8am in a parade from the Anchor Inn to Saralana Park for speeches, food displays and performances throughout the day.

In Vanuatu IWD celebrations are being organized by a committee of women’s groups in preparation for their participation in income-generating activities during the South Pacific Mini Games 2017. Over thirty affiliated local and international women’s groups are expected to participate in the day’s celebrations, throughout Port Vila and Efate.

The theme for International Women’s Day (IWD) 2017 is ‘Women’s economic empowerment in the changing world of work.’ Globally women dominate the informal economic sector, in which their wages fluctuate, working conditions are poor and workers have limited or no access to social protection measures including insurance, health care or other benefits.

UN Women’s Vanuatu Country Programme Co-ordinator, Betty Zinner-Toa says it’s the first time the city’s market vendors are joining such a big group of women: “This day is about unifying all women as they build networks and empower each other through knowledge-sharing and support. It’s exciting for the country’s market vendors to join such a diverse celebration for the first time,” she says.

Silae Vanua was set up as a result of ‘Getting Started’ workshops held in Vanuatu in late 2014, as part of UN Women’s Markets for Change project. The workshops focus on supporting market vendors in getting organised so they can take part in the decision-making processes that govern their workplace; an important part of this process is forming and running representative, inclusive and democratic associations.

Markets for Change is supported by the Australian Government and aims to strengthen women’s economic security and rights in market places throughout Vanuatu, Fiji, and the Solomon Islands. The six-year initiative includes three markets sites in Vanuatu – Port Vila, Luganville and Marobe – as well as five Shefa Province ring road markets. READ MORE