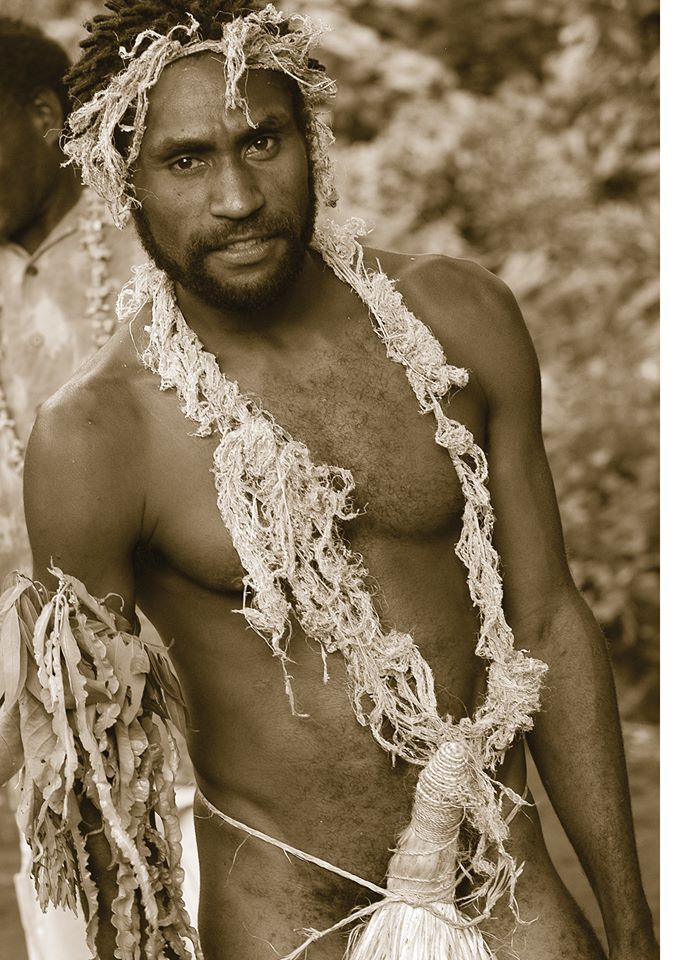 Mungau Dain, the star of the Oscar-nominated Australian-Vanuatu film Tanna, died on Friday in Port Vila of an untreated leg infection.

The filmmakers behind the surprise hit film shared the news about Dain, who was in his late 20s, over the weekend.

“We are devastated to hear of the sudden passing of our dear loving friend Mungau Dain today in Port Vila,” their Facebook post said.

“We and so many people around the world met and loved Dain, his cheeky humour, dancing, flute playing, generous spirit.

“Please keep this special man, his family and friends in Yakel, Tanna in your thoughts. We will miss him. Luha.”

The 2015 film Tanna was the first feature shot entirely in Vanuatu. It told a Romeo and Juliet-style love story about a couple who decide to marry against their their parents’ wishes.

Australian filmmakers Bentley Dean and Martin Butler filmed with members of Vanuatu’s Yakel people, despite no electricity and the villagers never watching a movie or TV show before.

The actors spoke in their native language and the film managed to score one of the five foreign language Oscar nominations, a first for an Australian production.

Speaking to the Guardian on Monday, Tanna‘s script editor Janita Suter said Dain was put forward as the lead by the village chief, in part because of his good looks.

“They called him Vanuatu’s Brad Pitt,” she told the outlet.

Dain left behind his wife Nancy, and two children. 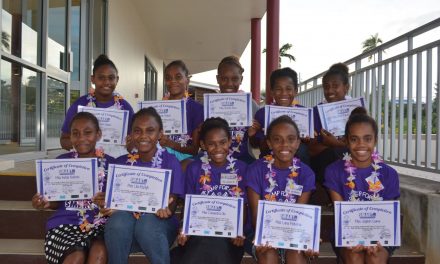 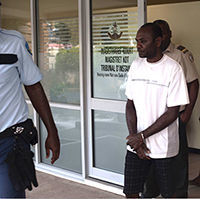