Miss Joel, a first-time referee in the competition, has officiated games up into the semifinal stage and is a great achievement for her as well.

VFF Referee Instructor, Robinson Banga said Miss Joel has shown good leadership through her decision making on pitch. He commended VFF’s effort through the department has seen her outstanding performance in the tournament from her first to her last game.

Mr. Banga mentioned that Delphine’s participation as well in officiating Port Vila Football Association (PVFA)’s championship matches have built her to be strong woman as well. He confirmed that Miss Joel was previously in OFC Academy however massive performance granted her to OFC Patch.

Miss Joel has arrived from Fiji yesterday with the Vanuatu women’s national team. 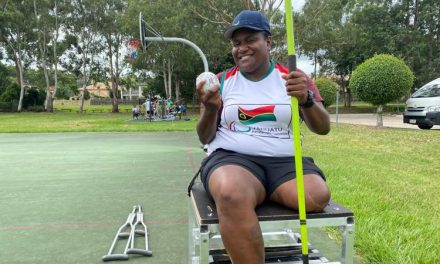 Enock receives support to book a spot in 2020 Tokyo Paralympics 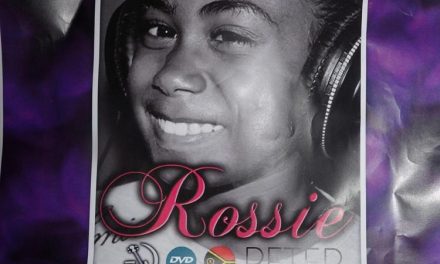