The Vanuatu Teachers Union (VTU) has threatened to seek legal action against the Government, to ensure it maintains the allowances of workers with the GRT determination (Teaching Service Commission and Public Service Commission).

VTU Secretary General (SG), Jean Joel Pakoa says VTU does not take the issue lightly and would seek appropriate legal advice to take the matter to court due to the alleged damage caused by GRT.

In line with the current controversy, VTU is urging all authorities concerned to delay the academic year for 2018 to February next month.

“The government must make sure that it pays (salaries) according to the new scale on January 26 of 2018 (in line with the letter from the Director of Finance, dated January 11 of 2018)”, says the VTU SG.

“Failure to act on the promise would leave VTU with no other choice but to seek legal action against the Government”.

VTU wishes to assure its members that it has already advised its employers (PSC and TSC) of the situation.

Its concerns are that the delay of GRT also removes all benefits and welfare of teachers as employees of the government.

VTU wishes to state that what the government is doing is already damaging many teachers and VTU believes it is also damaging other workmen of the Government. “VTU is disappointed that the Vanuatu Government is depriving the rights of its members with the removal of their housing and child allowances without any consultation with its Union members”, VTU SG Pakoa says.

“As Union brothers and sisters, we cannot live with the high inflation rate while GRT continues to be delayed in the absence of our allowances”.

The SG says the majority of the members of VTU depend on their allowances to settle their bills and other commitments. “They are badly affected when they find out from their banks that they do not have enough money in their accounts”, he continues.

They are badly affected when they find out from their banks that they do not have enough money in their accounts”, he continues.

“Please Vanuatu government, these are your workers. How do you feel when you have mouths to feed at home that depend on your salary to eat while you delay GRT?

“School begins on January 22 and many students won’t be able to travel to school due to the current crisis. Their teachers are also badly affected by due to shortage of funds”. 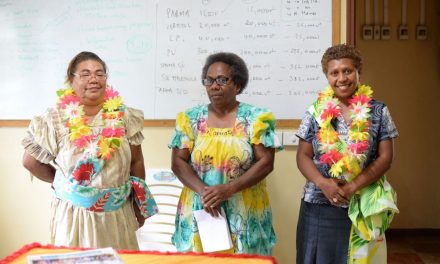 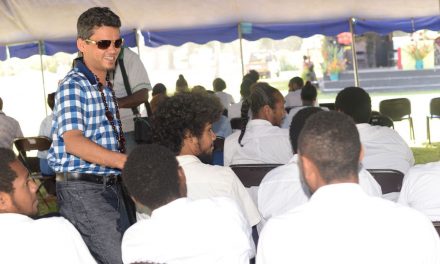 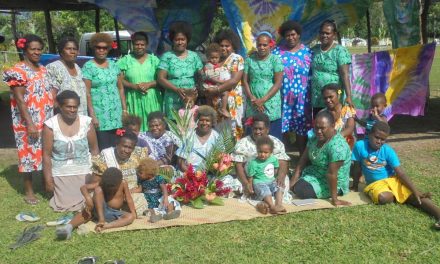