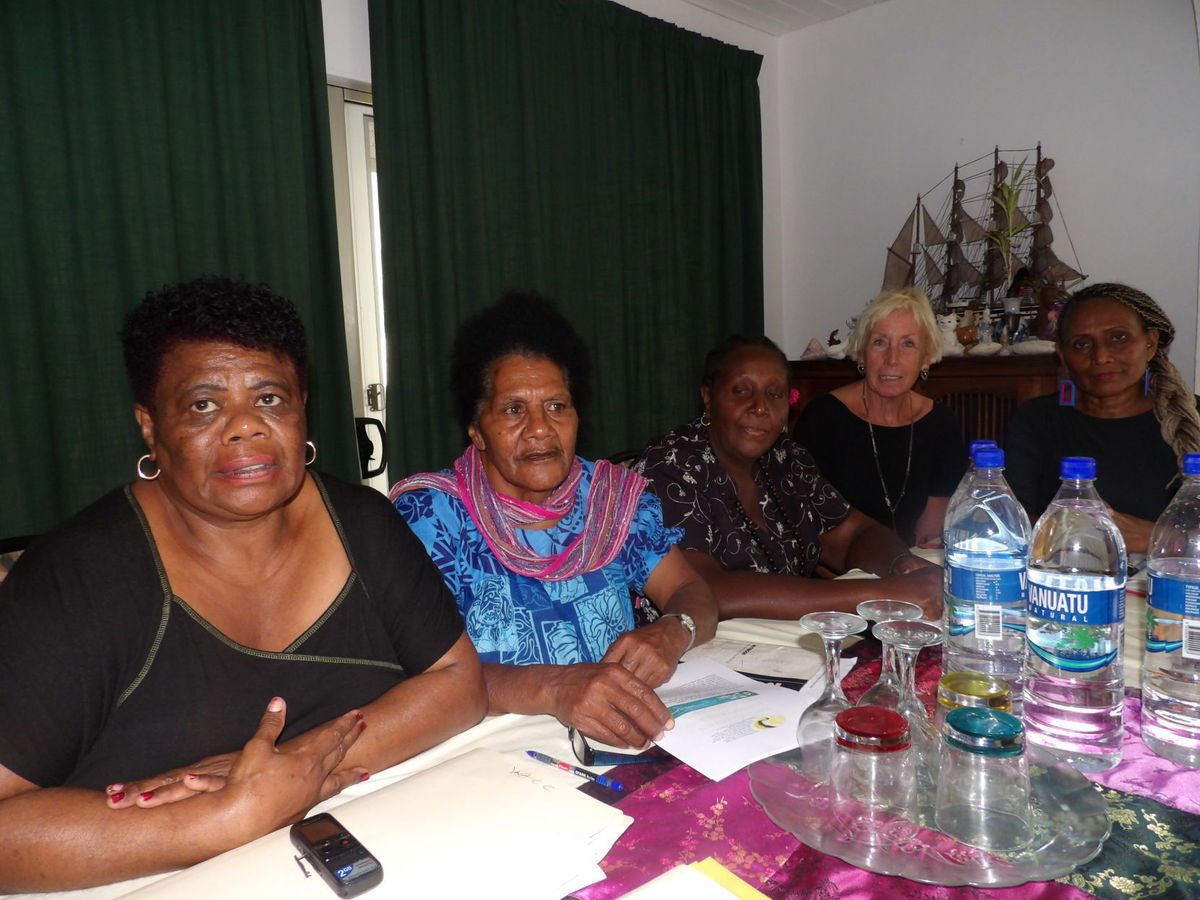 Women Against Crime and Corruption (WACC) has successfully linked Vanuatu as the 20th member of the Global Women’s Peace Table, to host a Women’s Peace Table for a whole day at the Presbyterian Church’s Owen Hall at Independence Park on October 21.

The purpose of the Peace Table is to get everybody to unite to agree on how to put together a system to make sure that women are included in negotiations affecting women and children.

This is in line with UN Security Council Resolution 1325, which was designed to address a big problem that exists around the world today. This is when there is war or civil conflict, the people that are affected all the time are women and children.

WACC member Dr Astrid Kersten says when you look at the negotiations that take place to deal with the issues, there are hardly any women on the team to represent the victims. Vanuatu has no women in parliament.

This is what WACC is working on to educate the public to see a mentality change in men.

WACC Secretary Manina Packete says in Vanuatu, men continue to dominate decision making at all levels. “Women on the other hand come from behind quietly with that soft voice calling for peace and security in the homes, villages, communities, towns and cities”, she says.

As the Vice Chairperson for the National Crime Prevention Advisory Committee, she appeals to the Government and its donor partners to support the police to be ever ready to be called upon to respond effectively towards fighting crime to promote peace and security. READ MORE 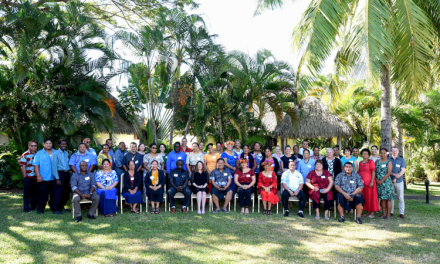 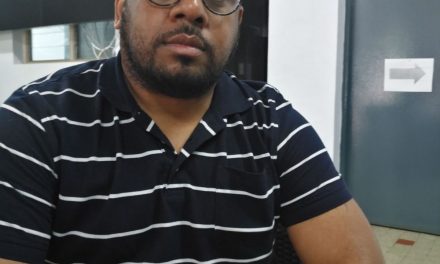