The We Rise Coalition stands in solidarity with our sisters and women’s rights defenders in Papua New Guinea in condemning the escalated violence across the Highlands, and the utter disregard for human rights and the rule of law. Papua New Guinea has just undergone a national elections process but it has been marred by reports of death, physical violence, harassment and intimidation. We are shocked by this.

All people in Papua New Guinea deserve the chance to participate in a fair and peaceful election process that is transparent, accountable and protects the rights of its people. It is disappointing to witness extreme violence at every election cycle in Papua New Guinea and the vulnerabilities that so many women, children, marginalised and vulnerable groups have had to endure, and still are.

We are extremely concerned about the increasing rate of reported election-related deaths. Various media sources have reported about 50 brutal killings of civilians, many of whom were women. The United Nations also confirms reported incidents of assault, rape and destruction of property. This seems to be a repeat occurrence during elections. If there is no collective effort to put an end to this violence now, then the situation in Papua New Guinea will only deteriorate further.

It is the women, children, marginalised and vulnerable groups that are bearing the full brunt of this escalating violence. Many women and girls are experiencing horrendous sexual violence and assault. Many more are living in fear. The sorcery related deaths have been horrific.

Every individual deserves to live in a world free from violence, and it is the responsibility of the leaders of Papua New Guinea and every citizen to uphold the rule of law and ensure the protection of its people.

The We Rise Coalition strongly urges the Papua New Guinea government to make every concerted effort to investigate and prosecute perpetrators of the violence to prevent further loss of life and stability.

If Papua New Guinea cannot learn from their history, then the tragedies experienced in the past are doomed to repeat itself. We hope that there is a concerted effort to put an end to the violence now. 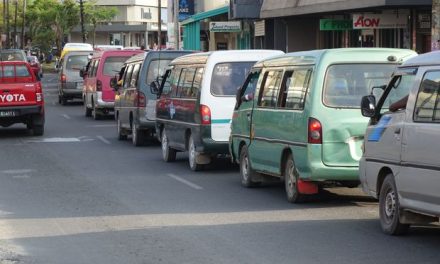 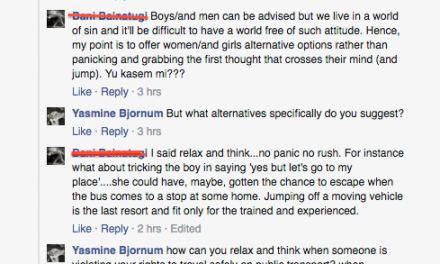