What Does Travelling Mean To You?

Jemma Sadrugu is of Fijian descent but was born and raised in Sydney. She has a deep connection with Vanuatu as her mother, fashion designer Jo Jo Vanuatu, lives just outside Port Vila. Jemma is currently living in London after moving there in 2014 with her partner, Luke. They have been travelling together since 2009 and have visited dozens of places together including Japan, India, Malaysia, USA, the Caribbean Islands, Iceland, Spain, Greece, Italy and at least another 15 places more in Europe! Here we ask Jemma what travelling means to her. She also shares her thoughts about how Ni-Vanuatu passport holders can travel regardless of passport or financial restrictions and encourages them to follow their travelling dreams. 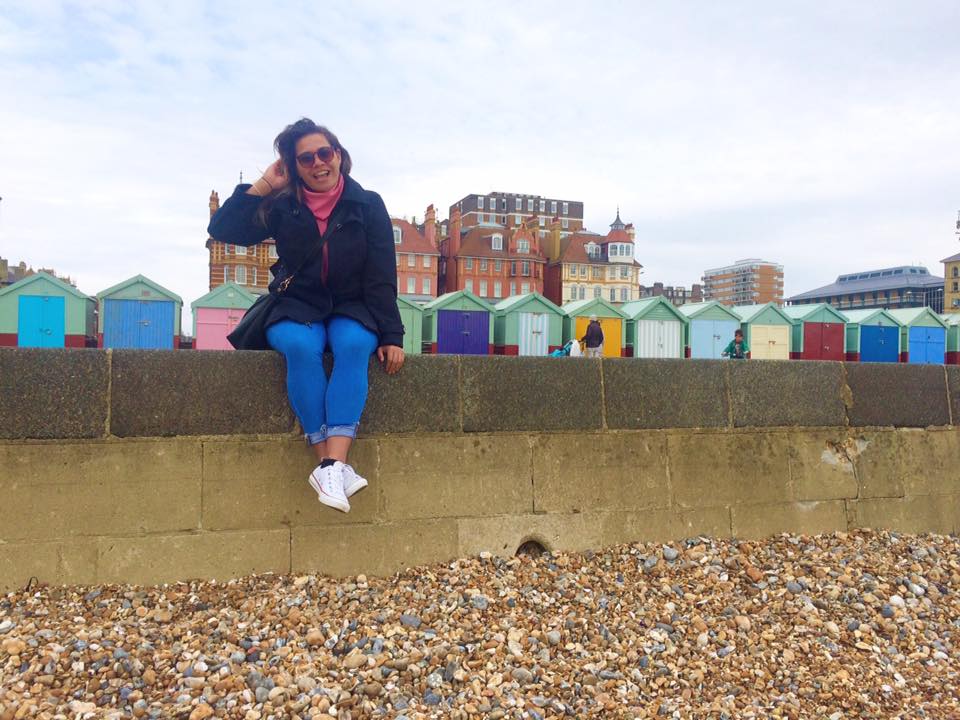 Something I’ve thought more and more about over the last couple of years was the idea of ‘travelling’ and what we think it means ‘to travel’. I believe it’s true that anyone can travel, but it’s our perception of what it means ‘to travel’ that makes this act seemingly dependent on your circumstance and how much money you have.

Just because you’ve backpacked around Europe, been to New York City or done a three month stint around South East Asia, it doesn’t mean that you’ve travelled. It’s about so much more. When you view travel as the act of exploring, the journey of going to a new place that you haven’t been before, a place that is foreign in language and land (all of which is possible between the islands in Vanuatu and even within an island like Pentecost which has 5 different languages aside from Bislama and English), then you understand that travelling is a process. This process usually begins by finding out about a new place and wanting to see it through your own eyes rather than from pictures, stories or from someone who has mentioned it. 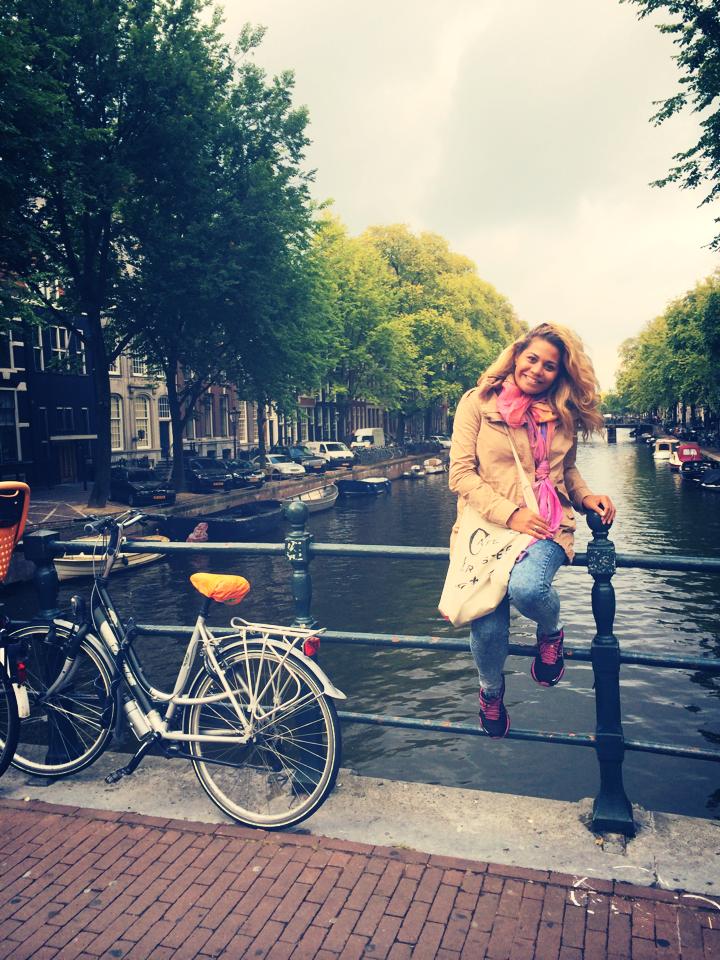 Travelling is about all that work that goes into figuring out how to get to your destination and the different steps it will take you and the sacrifices you may need to make. It’s about the people you meet along the way, the stories you hear of how they live and what they’ve been through. It’s about sharing how you got where you are and what you’ve been through in life. It’s about arriving to a new place and noticing how you feel when you get there and the first impressions you have. Is it how you imagined, how you anticipated or expected it to be, versus how it really is? Then once it’s all over – it’s about recognising the journey. Was it worth the sacrifice? Would you do it again? 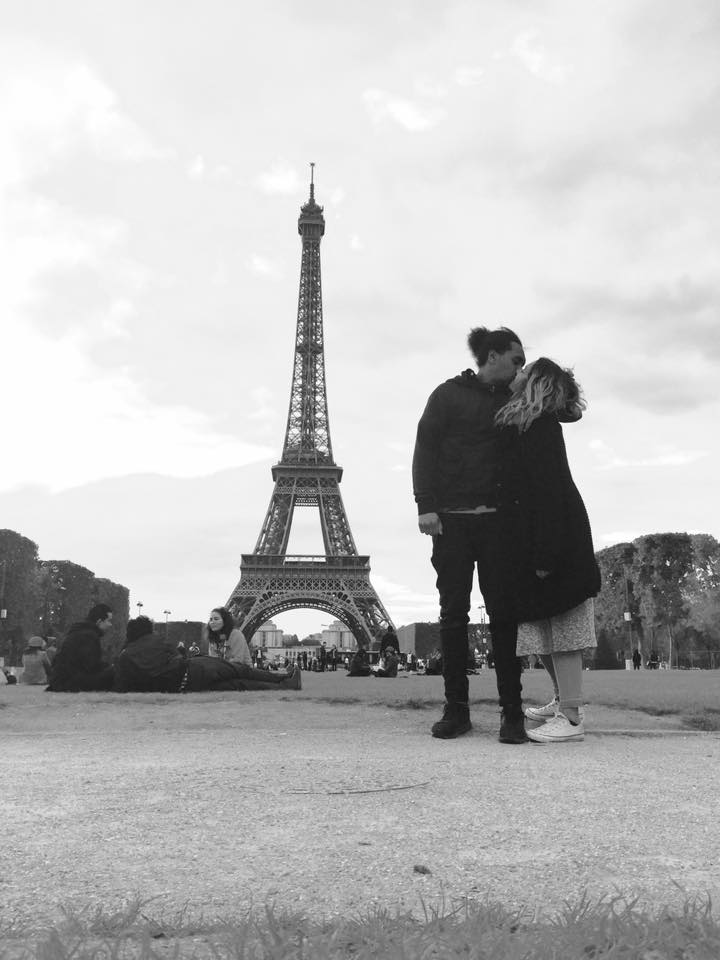 Jemma and Luke in Paris

You Can Travel Even If You Have A South Pacific Passport

If you’re living in a small village with little to no connection to the western world – just remember that ANOTHER ISLAND is ANOTHER WORLD. Vanuatu alone has over 80 islands that are accessible by plane, boat or cargo ship. People can be encouraged to explore a new part of an island or go trekking across it or find their way onto a cargo ship with a friend and explore another island. The islands are so incredibly diverse in what they offer, rich in culture, different languages and so much to see and experience in Vanuatu alone, not to mention the rest of the South Pacific.

For Ni-Vanuatu, travelling is possible! Our house girl travelled to the Vatican in Rome, Italy in 2012 to see the Pope. She lives in a small tin house on rented land outside of Pango in a community of people from Ambrym, and travelled to the other side of the world with her church group. I know someone else who made connections and smart work choices throughout their life in order to start their own business, complete an Australian recognised trade certificate and is now working in Australia. Both of these people had a very traditional and local upbringing and life in Vanuatu, with no more money or general support than anyone else. If it is your passion to travel and go to different places around the World, you will find a way to do it. You must be willing to work hard and also be creative in thinking outside the box for all the different steps you can take in the right direction to reach your goal or destination. 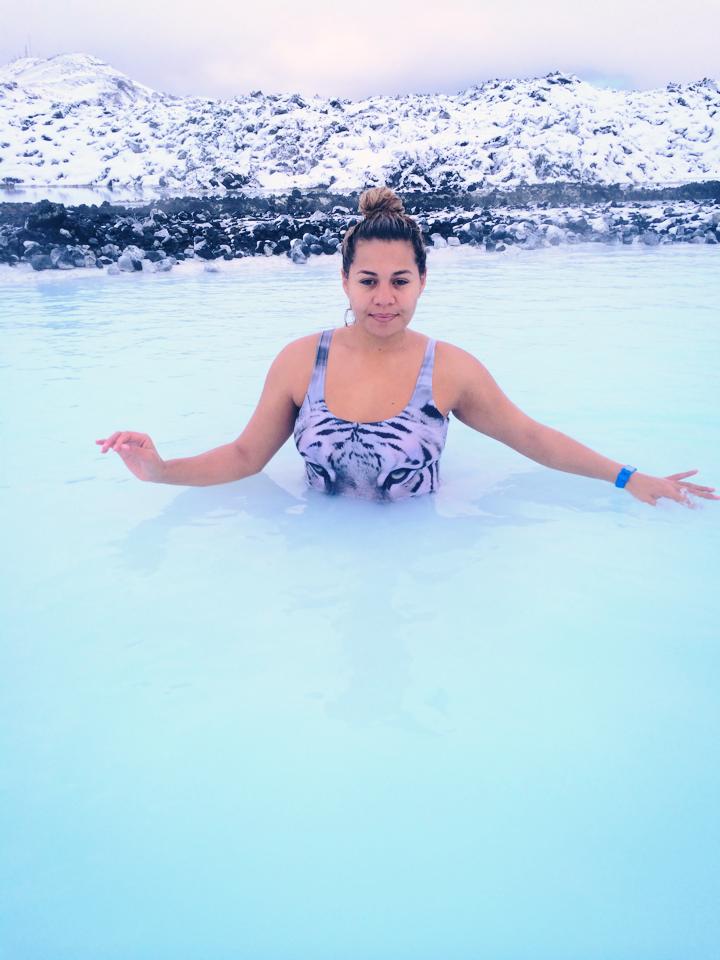 Jemma at the Blue Lagoon in Iceland

Travelling Is In Our Pacific Islander Blood

Travel is something inherently built into Pacific Islanders. Our ancestors navigated their way across thousands of miles of empty ocean and rough seas using only their senses, their connection to the ocean and traditional knowledge to guide them. It is in our blood to travel and to seek out new places across the ocean. Throughout all the Pacific Islands, our ancestors and even traditional communities today travel by foot and sea around their islands.

Thinking more about what it means ‘to travel’ has led me to realise that my most valuable memories have not been the places I’ve ticked off – but all the people I’ve met along the way and the conversations I’ve had with them about life and acknowledging the accomplishment of how everyone, no matter what they’re working towards, struggles yet perseveres to make their dreams a reality.

Despite all of the places I want to travel to, there are hundreds of places in the world that I dream about but might not ever see. They will always live whimsically in my mind and that’s perfectly ok too. 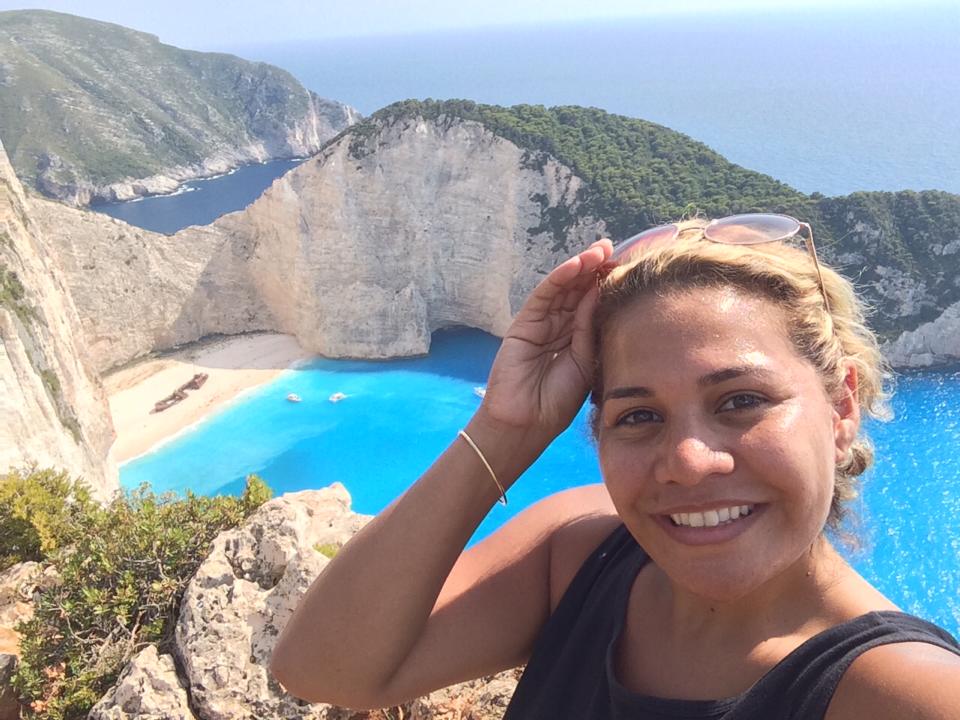 Jemma’s work has been published in Pacific Island Living as well as featured in Talanoa. Check out Jemma’s blog, The Hibiscus Traveller, and enjoy her island style travelling adventures throughout Europe and beyond! 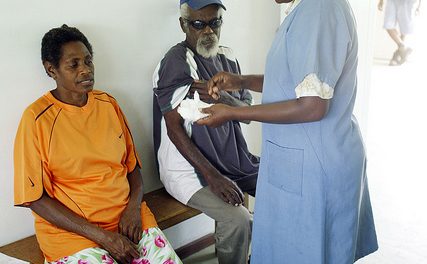 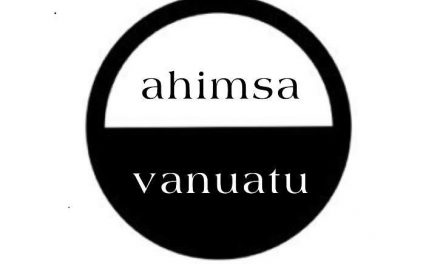 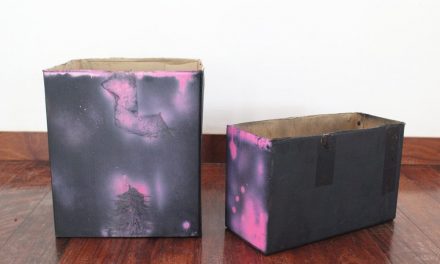 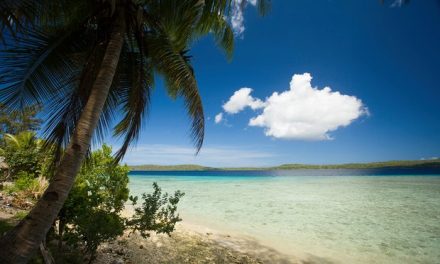