Police have arrested a woman from Pango after she stabbed her husband to death with a knife in their home during the weekend.

The fatal stabbing occurred during the argument as they were both under the influence of alcohol, he conveyed. The husband who is in his late 40s, is part Erakor and part Ambae.

The wife was expected to appear in court yesterday (Monday) afternoon.

VPF’s CID Deputy Director Donald said the possible charge against her would be intentional homicide.

While police investigation into the case is still ongoing, CID Deputy Director Donald wishes to remind the public about the negative consequences of alcohol consumption.

“We (the police) have been warning citizens not to drink alcohol when driving.

“Alcohol does not only cause accidents, alcohol can also cause domestic dispute and violence.

“Parents must not drink excessive alcohol. Often people consume too much alcohol and regret the consequences of their actions later.”

According to Mr Donald, the deceased is survived by his wife and five children. 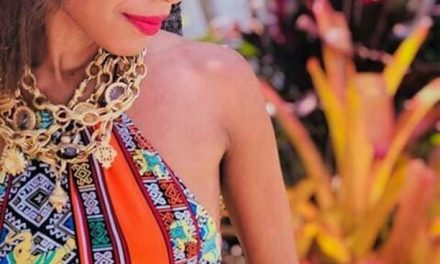 Upcoming Ni-Vanuatu Fashion Designers To Look Out For 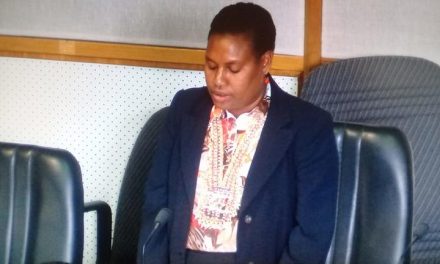