A young woman has reportedly stabbed a young man twice as an act of self-defense after he sexually abused her on a service bus.

The incident occurred last month at around 10.15 at night when the young woman was on her way home.

The woman alleged that she finished work that night and stopped the bus to go home. She sat on the seat behind the driver and the perpetrator along with another boy sat at the back seat of the bus.

“As I sat on the bus, I realized that one of the two men at the back seat moved up front and sat next to me and started talking dirty to me.”

He then went on to touch her lap and continued to sexually harass her verbally.

Feeling uncomfortable and unsafe, the young woman took out a small knife from her bag and stabbed the man’s back. She then stabbed him a second time when the man wanted to fight back.

She said the man fell onto the seat of the bus, allowing her to escape.

She opened the window of the bus and jumped out through the window to save herself from the perpetrator. The bus driver kept on driving.

Asked if she could identify the culprit or the bus driver, the young woman said she couldn’t, as it was dark. She was not sure if the two passengers were related to the driver.

She has already filed a report with the police.

According to the young girl, two days after the incident, she was approached by an elderly person, demanding her to compensate the perpetrator for his loss of blood caused by the stabbings.

She advised the person that she would let the police deal with the matter. 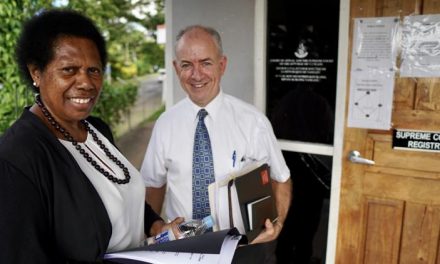 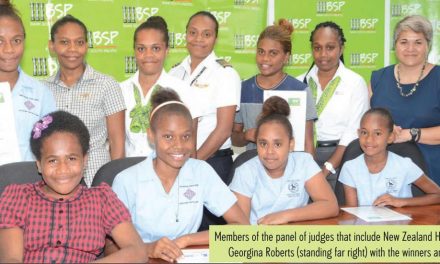