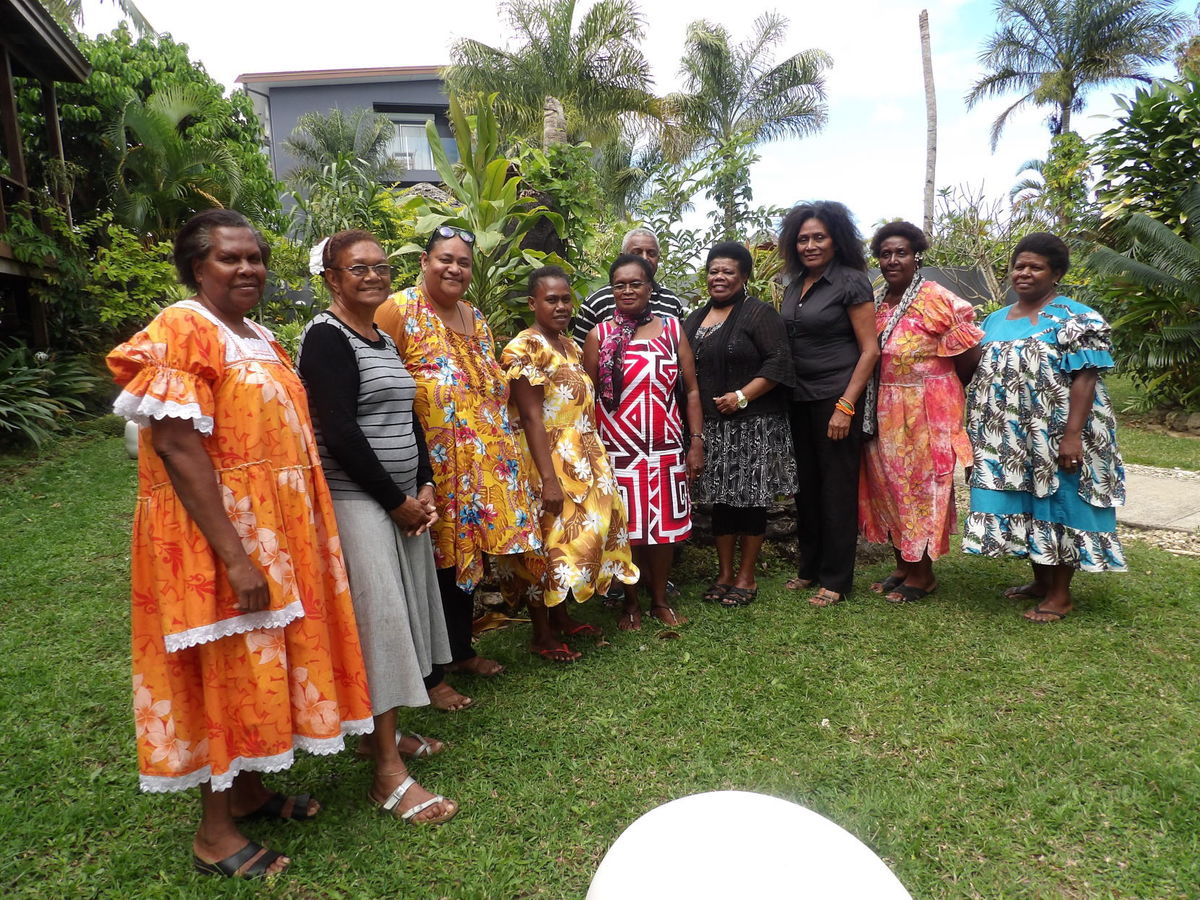 All Members of the outspoken Women Against Crime and Corruption (WACC) Group have unanimously voted in favour to take their “Zero Tolerance Petitions” on violence against women, to the Prime Minister this time, due to alleged lack of action by the 52 members of parliament, following their break-through march on parliament on March 21 last year.

WACC accepts the Family Protection Act has been strengthened but that much more has to be done by the Government to stop the abuse of women and their killing like animals, after a mother of four was stabbed to death by her partner in front of one of her children and another mother was hit and killed by a vehicle also in front of her child one morning in Port Vila last week.

Throughout history in Melanesian society, violence against women has gone almost entirely unpunished.

This time however, WACC which is a ni-Vanuatu Non-Government Organisation which operates without any Government funding, has dared to stand up against a heavily male dominated society after its protest march attracted over 1,000 people that impacted parliament that was in session, to endorse its petitions.

Even though WACC also gave copies of the petitions to all MPs present, the NGO President says their concerns have either been ignored as typical women’s complaints and left to collect dust on the shelves or they have been filed to be looked into later and it is now seventeen months after the presentation.

The document reads, “We, the women of the Republic of Vanuatu, who make up 49% of Vanuatu’s population, who God created as a companion to man, who have mothered progenies of the nation, have the following petitions to present to Vanuatu’s Members of Parliament. We request that you hear our petitions and take immediate remedial actions, to solve the problem that we women of this beautiful nation, Vanuatu, are constantly facing:

• Petition 1: We request a conformance to Zero Tolerance for domestic and physical violence to any women, girls and marginalised groups in Vanuatu and gangster brutal killing of innocent people of this nation. Any persons involved in the kidnapping and beating of a woman must be immediately investigated by the Vanuatu Police Force without delay and properly prosecuted for this criminal activity.

• Petition 2: We request that the Vanuatu Government request the Department of Women’s Affairs and the Vanuatu Women’s Centre who are receiving substantial amount of donor funding for the operations to join forces with the Women Against Crime and Corruption (WACC-voluntary NGO) and the Vanuatu National Council of Women to collaborate and effectively promote the safety and well-being of Vanuatu women.

• Petition 3: The Government of the Republic of Vanuatu must take the responsibility to run nation-wide gender sensitisation training for all men in Vanuatu to honour and respect women and not to treat them as sexual toys or domestic servants and recognise gender equality issues and the human rights of women and men of this nation.

• Petition 5: Stop paying lip service and permit more qualified and capable women of Vanuatu to assume position of authority in Vanuatu public and private corporations to represent the voices of women and other marginalised groups of Vanuatu citizens.

• Petition 6: The Lands Transport Associations must engage with drivers and owners of buses and taxis to ensure that all parties are representing their interest in operational matters. We women urgently request the Vanuatu Government to enforce the role of CEO of the Public Land transport Authority to implement disciplinary procedures on any perpetrators of violence and brutal killing in Vanuatu.

• Petition 7: Order the management of the Yumi Toktok Stret/sense to screen all members and only allow members who are peaceful advocates of sensitive discussion topics. Any members, who are found to use profanity, take names and disrespectful words in any past YTS should be banned from the platform. READ MORE 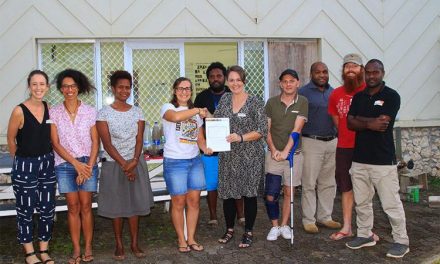 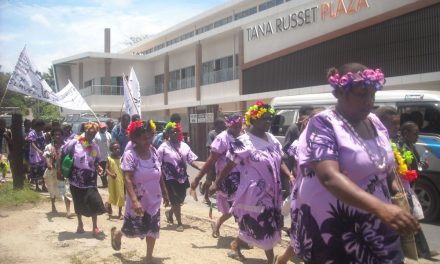 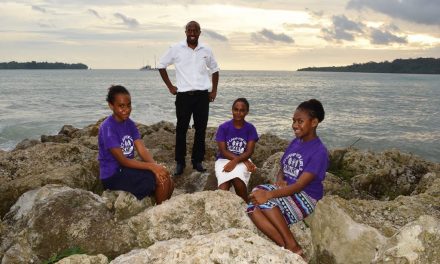