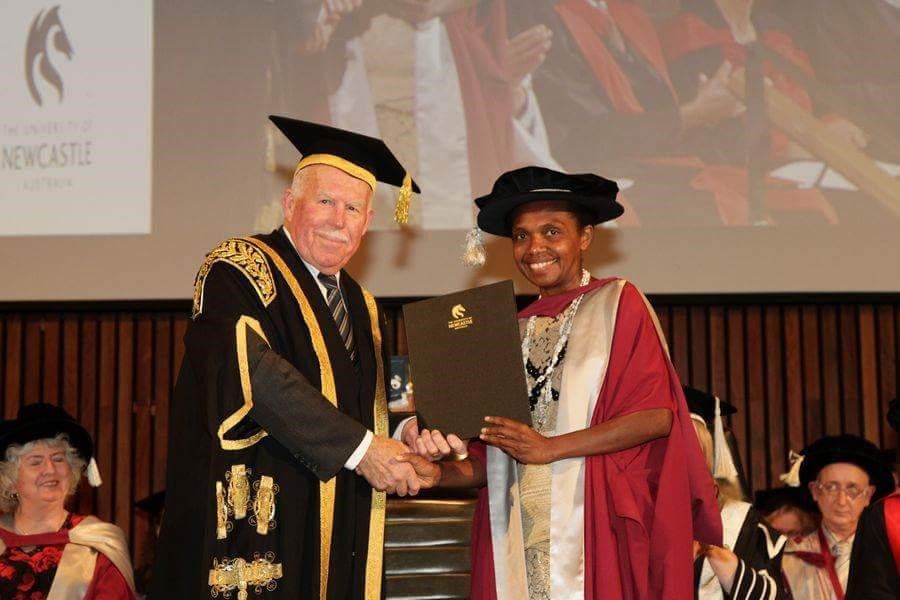 A young Ni-Vanuatu female scholar has graduated with a PhD in Linguistics after completing four years study at the University of Newcastle in Australia.

Lana Takau pursued a Bachelor in Linguistics at the University of Canterbury in New Zealand in 2001.

She was granted with an NZAID scholarship through the Ministry of Education.

She embarked on a Master Degree in Linguistics, which she completed in 2010.

She was then offered an international postgraduate research scholarship by New Castle University to commence a PhD in Linguistics, which she completed last year.

Her PhD thesis was a grammatical description of the highly endangered ‘Nese’ language spoken by less than 20 people on the island of Malekula. After completion of her studies, Ms Takau co-founded the Nonda Avoana Charitable Organization whose main goal is to assist indigenous speakers of Vanuatu languages preserve their languages.

The organization’s first project funded by the Christensen Fund involves assisting the Nese speaking language community in Matanvat village, North West of Malekula, preserve their dying language through the teaching of Nese as a subject in the Sandak Primary School.

Literacy materials were developed to be used in the primary school.

With Vanuatu being the second most linguistically diverse country in the world, the prediction that half of the six thousand plus languages in the world will disappear by the end of the century calls for a more concerted effort in maintaining the country’s rich linguistic heritage.

Nonda Avoana hopes to expand its programs to other indigenous communities in Vanuatu. 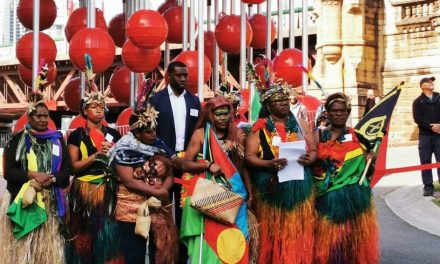 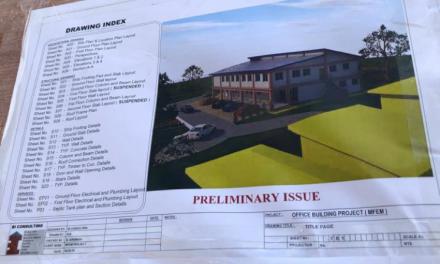 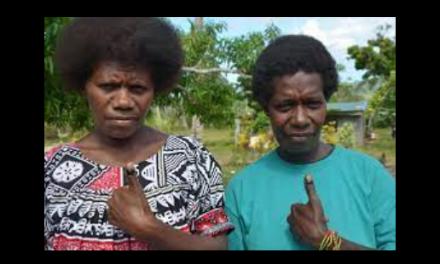 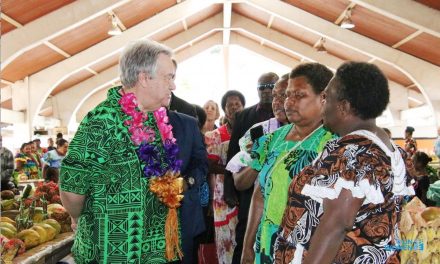