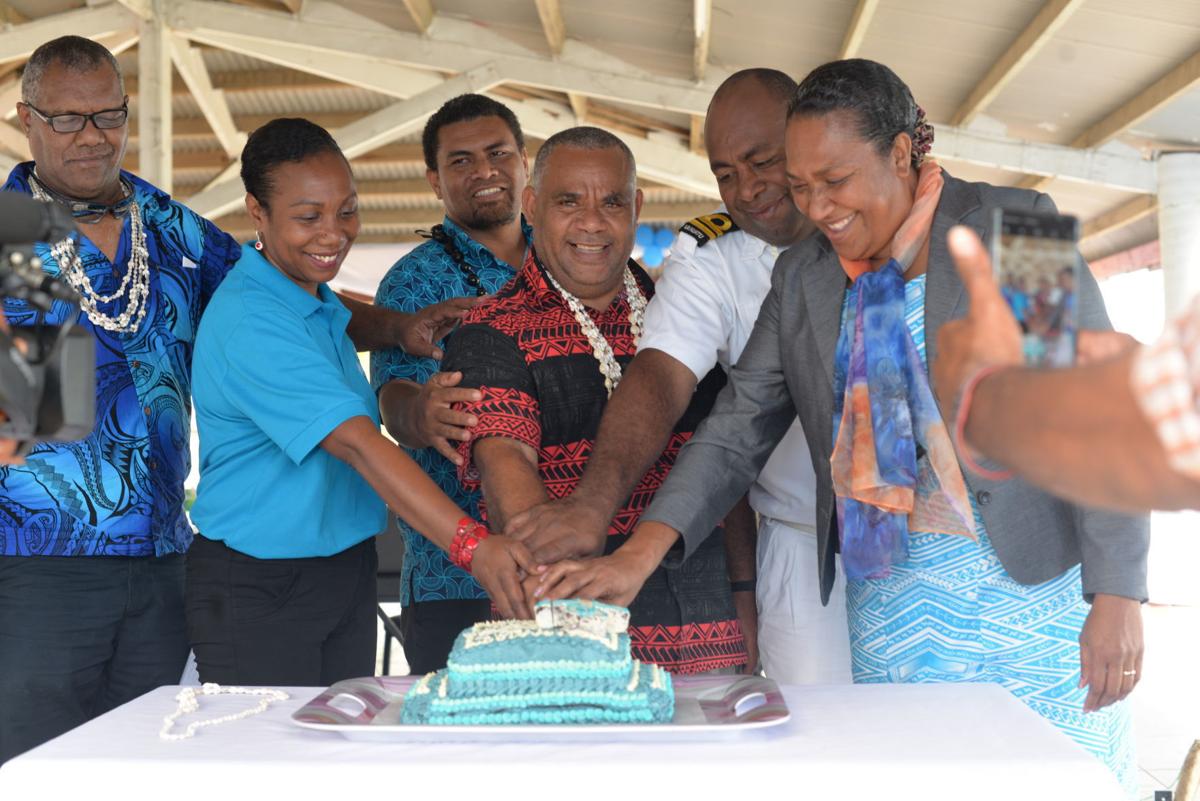 The Vanuatu Government is committed to supporting and empowering women in the Maritime sector.

Acting Prime Minister and Minister for Tourism, Trade, Commerce and Ni-Vanuatu Business, Jotham Napat, made this clear as Vanuatu, a signatory to the International Maritime Organization (IMO), commemorated World Maritime Day yesterday under the theme ‘Empowering Women in Maritime.’

Despite the rain, the program commenced with a parade led by Acting PM Napat, from Fatumaru Bay through the town to Seafront, where the main activities were conducted.

He was joined by Director of Ports and Harbour, Henry Worek and other maritime officials.

The Acting PM said the Vanuatu Government recognises the importance of equality in maritime.

He mentioned statistics have indicated that over 500 ni Vanuatu are currently employed on cruise ships and 270 of them are women.

He said at one time men dominated the maritime sector. However, statistics now show an increase in the engagement of women who have taken up a wide range of roles and the theme is an opportunity and awareness for women in Vanuatu to enter the maritime sector.

He said this year’s celebration is unique because the IMO has acknowledged Vanuatu’s contribution over the years.

“The theme is in line with the United Nations’ sustainable goals and the government’s goal to promote equity and equality,” he said. “For years, cultural barriers have withheld women to undertake such roles however, time is changing, not only in the maritime sector but all sectors.

This is why the government is committed to supporting such initiatives, allowing authorities to empower women in different sectors and in particularly, maritime.

“According to 2017 data, in Vanuatu there were 41 women who were employed in the maritime sector.

“Regionally, over 1061 women are also engaged in this sector.

“This figure will continue to increase. It is time we allow women to be part of our decision-making process. The government is committed to support and empower women in the maritime sector.

The acting PM congratulated all women in the Maritime sector and wished the industry well in its future endeavors.

He also acknowledged the Maritime Wing, ship owners, agents and stakeholders for coming together to commemorate the day.

Lloyd Fikiasi, senior legal officer at the Office of the Maritime Regulator, said this year’s celebration focuses on empowering women in Maritime, issues faced and how the government can address improvement regarding the participation of women.

“The theme is a global initiative to promote equity and equality in the maritime sector,” he said.

“The national government also has plans to promote gender equality and this why OMR is here with other maritime officials. Empowering can be from the policy side and the administrative side, or through career paths for further studies, even on-board management, architect in shipping, so women can be aware of the doorways to the maritime sector.

“Traditionally, in maritime people are mostly aware of the crew, engineers and captains. But we also need people in the government who can design maritime policies and roles to comply with international laws.

“A good policy and framework can open up areas for promoting, women, as women are also very good at decision making and management. That is why we are encouraging equality in maritime, to encourage and recognize women, by working and uniting together as a team in building up the maritime sector in Vanuatu. This event is celebrated also in the region and the world.”

Mr Fikiasi acknowledged the government for supporting the celebration and the event’s organizing committee. 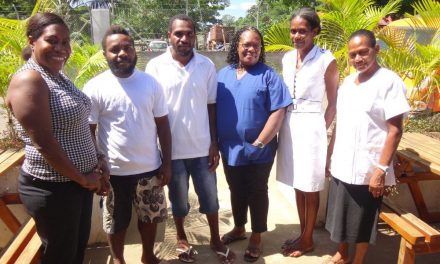 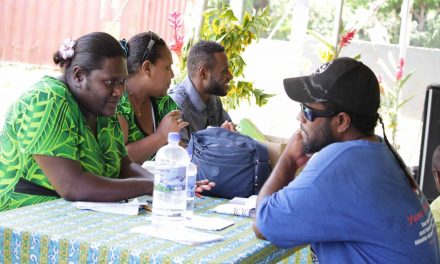 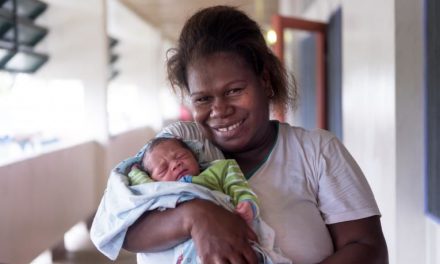 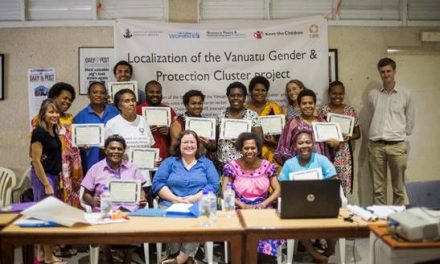