I WANT A DIVORCE: CHILD CUSTODY AND MAINTENANCE 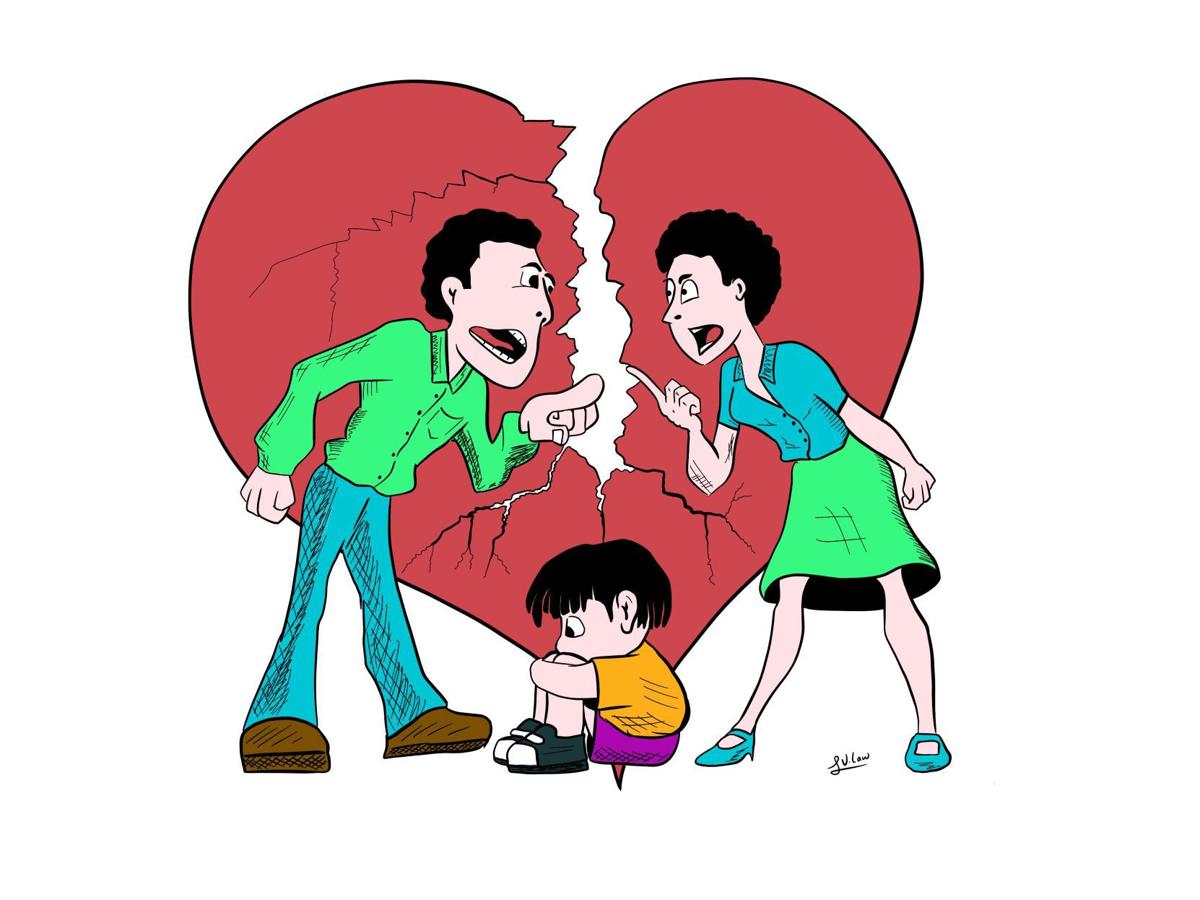 This week we will look at child custody and maintenance under the Matrimonial Causes Act of 1986 [CAP. 192] and the Guardianship of Minors Act 1971.

Custody refers to the day to day care and control of minor children (0-18 years) or older than 18 years if the child is in full-time higher education such as university.

When parents decide to divorce or separate the issue of who will have the day to day care of this child and financial support will have to be considered. It is usually better if the parents can agree how this will be done. If they cannot agree then they can apply to the court who will decide whom the child will live with and who will pay maintenance and how much. Leaving it to the court to decide may usually mean a decision that one or both of the parents may not like as the court has the responsibility of considering only the well-being of the child and not the parents.

Who can apply for custody?

Whether in divorce matters or matters of custody under the Guardianship of Minors Act it is either the mother or father or both who are asking the court to give them custody of the child.

Can I apply for custody or maintenance if I was never married?

If you were not married but you and your partner have split up, or were never together, you are able to apply for custody of your child or children as well as maintenance under the Guardianship of Minors Act and the Maintenance of Children Act [CAP 46]. If you were married and then divorced it would be under the Matrimonial Causes Act.

Are children of only one spouse entitled to be maintained?

Section 15(2) of the Matrimonial Causes Act says that even if the child is illegitimate or adopted, or the child of only one of the spouses, if that child was accepted as a member of the family then that child has the right to be maintained financially by the other spouse or custody given to the spouse even though he/she may not be the biological parent.

What is the difference between joint custody and sole custody?

Is a mother more likely to get custody than a father?

It used to be that mothers were given preference before but now the law makes the mother and father equal. This means that the law treats both parents the same and neither one has a greater right to have custody than the other.

Does my child have a say in which parent they want to be with?

If your child is of an age to understand what is going on the court will usually ask to speak with the child to find out what the child wants and with whom they would prefer to live. Of course, it does not mean that this will be the deciding factor for the judge but it can help to persuade the court to make an order in favour of one parent over the other. Nonetheless, the court may still make a different order in spite of the child’s wishes if the court thinks it is best for the child.

Can one parent deny the other parent the right to see the child?

No parent has the right to deny another parent the right to see their child unless they believe that the child may be at risk. In such a case the parent should apply to the court to restrict access once there is enough evidence to prove the risk to the child. Remember, it will not be enough to say that the child is at risk with the other parent. The courts will not usually make an order depriving a child of seeing a parent except for very serious reasons.

What is the primary concern of the court when deciding custody?

In deciding with whom the child will live, the court considers many factors. Many of these are straightforward and obvious, but overall the court will be looking at what is in the best interests of the child. The court’s interest is to promote the child’s happiness, mental health and emotional development and security. In deciding that, the court will look at which parent is best able to provide this to the child. A recent case of Nakamura v Dalley on the paclii website is a good case to read to know the type of things a court might consider when deciding what is in the best interest of the child.

Can one parent be an unfit parent if they had an affair and broke up the family?

The court cannot use this fact as a reason to declare a parent unfit unless there is something about the affair that makes that parent very unsuitable and would place the child at risk. The above case also covers this issue in detail.

What is child maintenance?

Child maintenance is the financial support you give to your child’s everyday living expenses when you do not live in the same home with the child.

When is child maintenance paid and by whom?

Once a child is under the age of 18 years or is over the age of 18 and in full time school then both parents are responsible for paying for the expenses of their child. Maintenance is paid by both parents and often split on an equal basis depending on each parent’s income. Of course, the parent who does not live with the child will usually have to pay over a fortnightly or monthly sum to take care of a portion, often 50% of those expenses.

A court can made an order for maintenance to be paid either fortnightly or monthly or for a one-time lump sum payment or transfer of certain property to cover maintenance until the age of 18. There is no set formula for how much is to be paid and in what form. All this will be decided by the court if the parties cannot agree.

What happens if maintenance is not paid in accordance with the court order?

If the person against whom the maintenance order was made does not pay or is paying infrequently, the other parent has the right to apply to the court to show that the other parent has broken the court order and should be punished. The court can punish that parent by putting them in prison or fining them. They will still have to pay the arrears of maintenance when they come out of prison.

Or, if the defaulting parent has a job you can apply to the court to have the monies deducted directly off his wages every month and deposited to your account for the child.

FOR BISLAMA VERSIONS OF OUR ARTICLES, VISIT OUR WEBSITE WWW.PAWTHELAW.INFO. 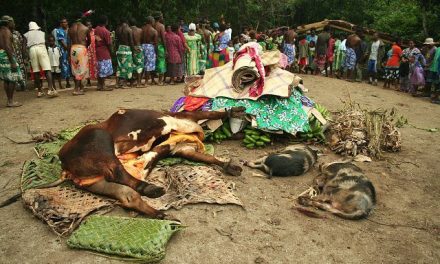