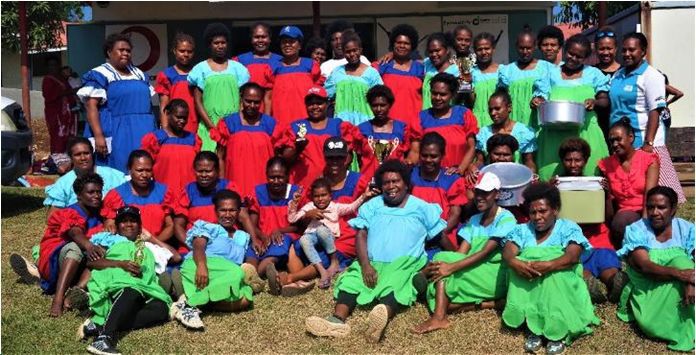 The 2018 Women’s Island Cricket (WIC) Independence Cup was a success for the VCA and all teams involved especially new comers, Imaki mamas team.

Imaki mamas team is a team consisting of mothers from Imaki on the island of Tanna and this Independence knockout was their first competition after going through the WIC training program with Vanuatu Women’s Cricket Supervisor, Amelia Lawac.

On Thursday the 19th of July, Imaki mamas defeated Sea-side mamas in the semi-final of the women’s island cricket (WIC) independence knockout and booked a spot in the grand final.

On Friday the 20th of July, Imaki won the toss and decided to bat first in the grand final of the WIC Independence knockout against Beverly Hills mamas. Imaki completed their inning with 170runs on the scoreboard which left Beverly Hills with a target of 171 runs to win.

The grand final was a close game however, strong fielding from the Imaki side saw them victorious as they left Beverly Hills five runs short of their 171 runs target.

Imaki claimed the 2018 WIC Independence Knockout title while Beverly Hills was awarded the runner up trophy and the award for the most improved team of the year 2017-2018.

Ruth Kio, a player from Imaki was awarded as the player of the match for her contribution of 44 runs to her team which helped them secure victory.

Women’s Cricket Supervisor, Amelia said that she was proud to see that the “mothers enjoyed playing island cricket and more women especially mothers are interested in playing this version of cricket.”

Vanuatu Cricket would like to acknowledge the Australian Government for funding the Women’s Island Cricket Program through the Pacific Sports Partnership Program. 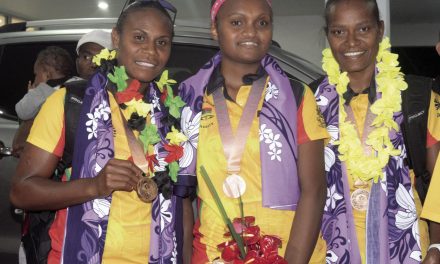 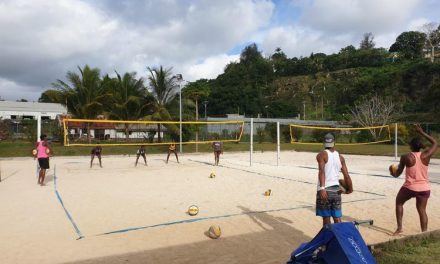 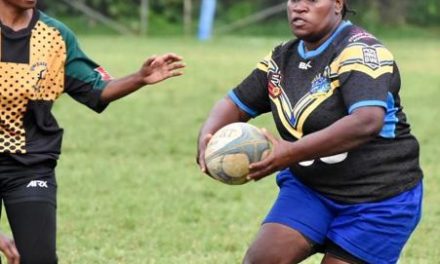 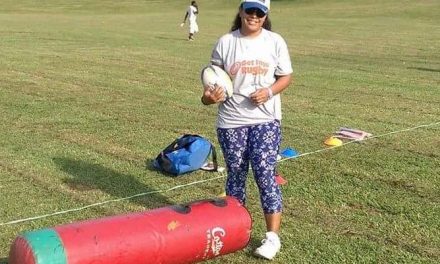