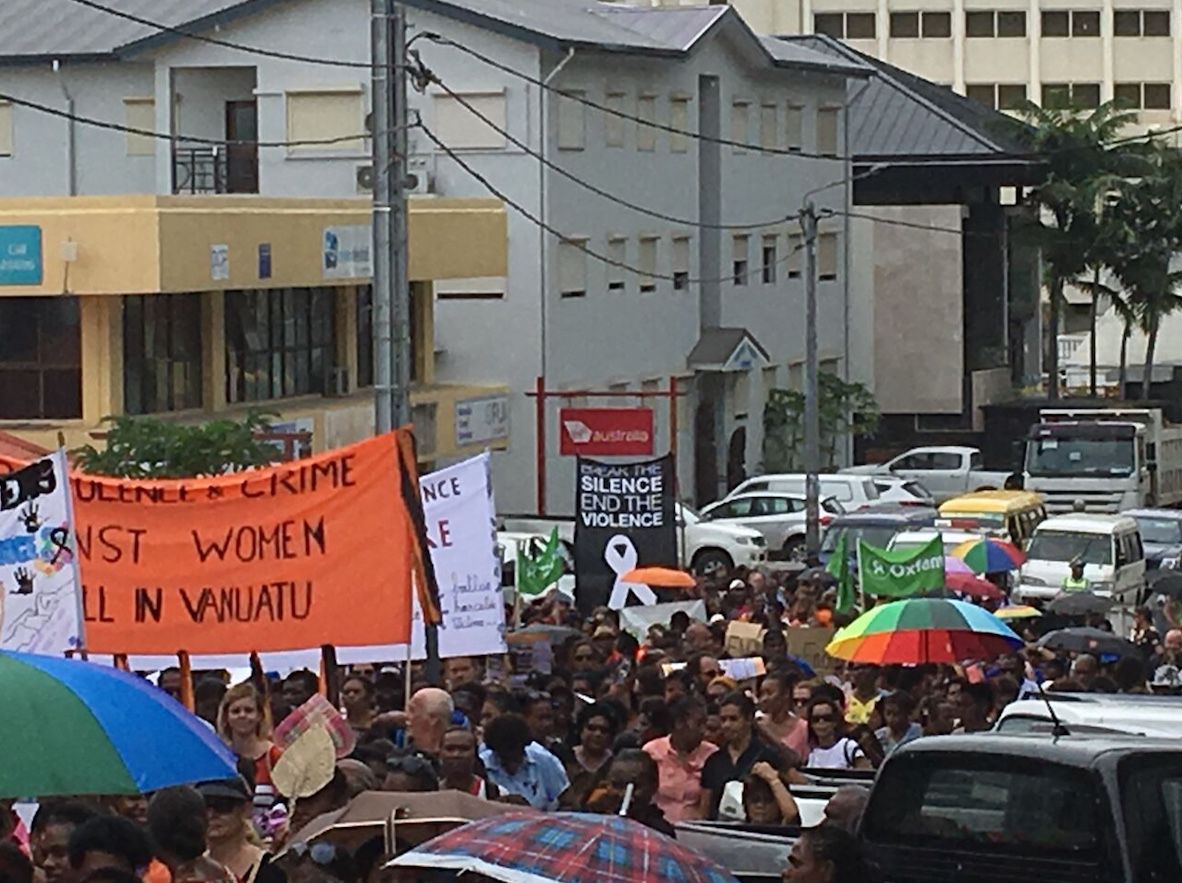 Recently, the media industry and the wider community of Papua New Guinea were shocked by revelations made at a funeral.

The deceased was Ms Rosalyn Albaniel Evara, who had died suddenly, earlier in October.

She was the Business Editor at the Post Courier, a national newspaper.

During her funeral, a family member displayed photographs of the deceased’s body, which revealed what appeared to be bruising. The family member alleged that Ms Albaniel had suffered violence at the hands of her partner on numerous occasions.

The outcry was enough to cause the Governor of the National Capital District to order the funeral to be abandoned so that an autopsy could be carried out. Some politicians, including the prime minister, made statements condemning violence against women. On social media, commentators pointed to the lack of funding and operational support for the Family Protection Act (passed in 2013) and the more recent National Prevention and Response to Gender-Based Violence Strategy.

In amongst all this was an important discussion about the role of the media in reporting and advocacy in this area. Despite the fact that the Post Courier prides itself on an anti-violence editorial policy, the newspaper came in for significant criticism for how it covered this story. There were also indications that colleagues and possibly managers may have known that Ms Albaniel was being abused, on several occasions prior to her death.

I have written previously about how I would like to see employers become more proactive in ensuring that workplaces are safe and that they become ‘centres of learning’ about how the high incidence of gender based violence could be reduced.

There are indications here in Vanuatu, in PNG, and elsewhere in the region, that those in the media who report on gender based violence encounter additional risks and can become targets. This is something we should be very concerned about and there is an opportunity for Pacific media associations to invest in learning about how to protect their members so that they can do their jobs without fear of retribution.

Because the media have a very important role to play in leading and sustaining a national conversation about how we can remove gender based violence from our society. And by ‘the media’ I don’t mean female journalists. This is not a ‘women’s issue’.

It is a national issue. It eats away at the fabric of our society and undermines our economic performance. It robs too large a proportion of our population of opportunity, wellbeing, and dignity. So the job of kick-starting a game-changing national conversation rests with the whole of the media: journalists, presenters, editors, broadcasters, administrators, and publishers.

November and December present an ideal opportunity. The ’16 days of activism against gender violence’ begins on November 25th (International Day for the Elimination of Violence Against Women) and ends on December 10th (International Human Rights Day). During this period I challenge all media outlets to devote 10% of their content to addressing this fundamental issue.

In addition to reporting incidents of gender based violence, I would encourage them to ask political leaders what their policies and plans are for addressing this problem. Or they could ask the police for updates on the progress of high profile (or not so high profile) cases against those who have been charged with offences related to abuse of their partners.

They could promote the voices and the actions of those women, men, and organisations that advocate for change. They could self-monitor to ensure that their content does not promote cultures of silence, acceptance, or victim blaming.

Our media colleagues should not put themselves in harm’s way. The risks that they face in taking on this work are real and significant. Working in concert during a designated time may provide strength, and protection, in numbers. Managers and employers may need to revise their processes to safeguard their staff. We, as a society, must offer our support to those who step up to ask hard questions of those who may prefer to remain quiet.

I hope the media professionals of Vanuatu and elsewhere in the Pacific will take up this challenge. And if they do, they (and I) will look to the political, religious, and cultural leaders of our country and region to take it forward.

This article was written by Tess Newtown Cain, TNC Pacific Consulting, and was originally published in the Vanuatu Daily Post. 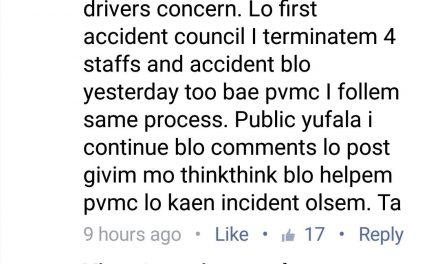 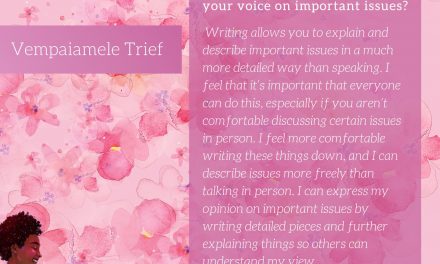 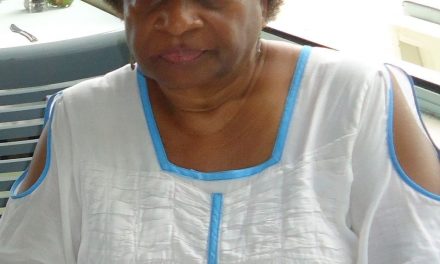