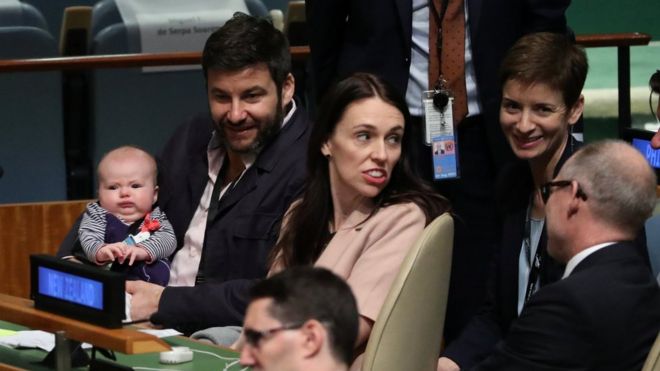 New Zealand Prime Minister Jacinda Ardern has made her debut speech at the UN in New York – and in another first for the organisation she brought her baby along too.

Ms Ardern is only the second elected leader to give birth while in office.

She made her debut speech at the Nelson Mandela Peace Summit, where she highlighted the former South African leader’s “profound impact” on her country.

The New Zealand premier is currently breastfeeding three-month-old Neve, meaning “it was a very practical decision” to bring the infant on the six-day international trip.

“Neve is actually nearby me most of the time in New Zealand,” Ms Ardern said according to NZ’s NewsHub.

While the the prime minister attends UN meetings, Mr Gayford will take the lead in caring for the First Baby, as a UN ID card playfully described the infant. READ MORE 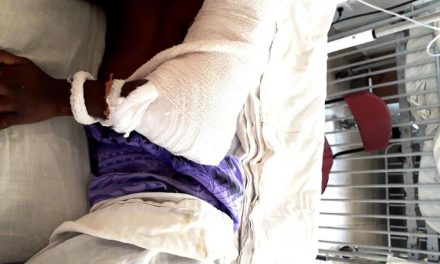