Two female, aged 18 and 22, have been arrested for their alleged participation in the transportation of marijuana from south Epi to north Efate by boat last Friday.

The marijuana stash was hidden in a bag of kava that came with other parcels on the boat. The two girls took the bag of kava at Emua Wharf and were traveling to Port Vila when police arrested them.

Everyone must understand that it is illegal to grow, harvest, transport and consume marijuana. Anyone found cultivating or in possession of the drug can be jailed for many years or pay a heavy fine.

Nowadays women are also becoming involved in the cultivation, transportation and consumption of the illegal drug. Some people are turning to weed as an alternative to make an income.

People are advised to seriously consider the effects, particularly how it will affect mental health in the future.

Transport owners should also be aware that they can be arrested if found transporting the drug.

Say ‘No’ to Marijuana

The Crime Prevention Unit in Santo and the Wan Smol Bag (WSB) Theatre are conducting a five-week program targeting youth and community leaders in 20 communities in SANMA Province.

The program focusses on crime involving youth and domestic violence. It aims to give participants a chance to explore and share ideas on challenges occurring in their communities, and how to prevent crime and improve community safety.

The partnership aims to reduce and prevent youth from crime and violence, helping them to be good leaders in their own communities.

All content in the Police Briefs column is supplied on a weekly basis to the Vanuatu Daily Post by the Vanuatu Police Force’s (VPF) Media Unit. This is part of the VPF’s efforts to keep members of the public reliably informed. 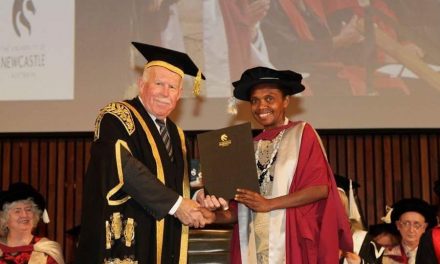 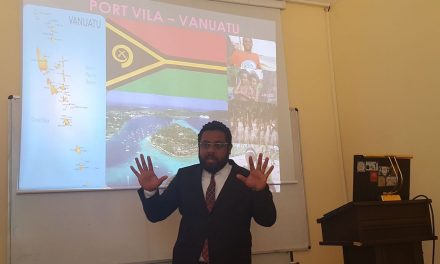