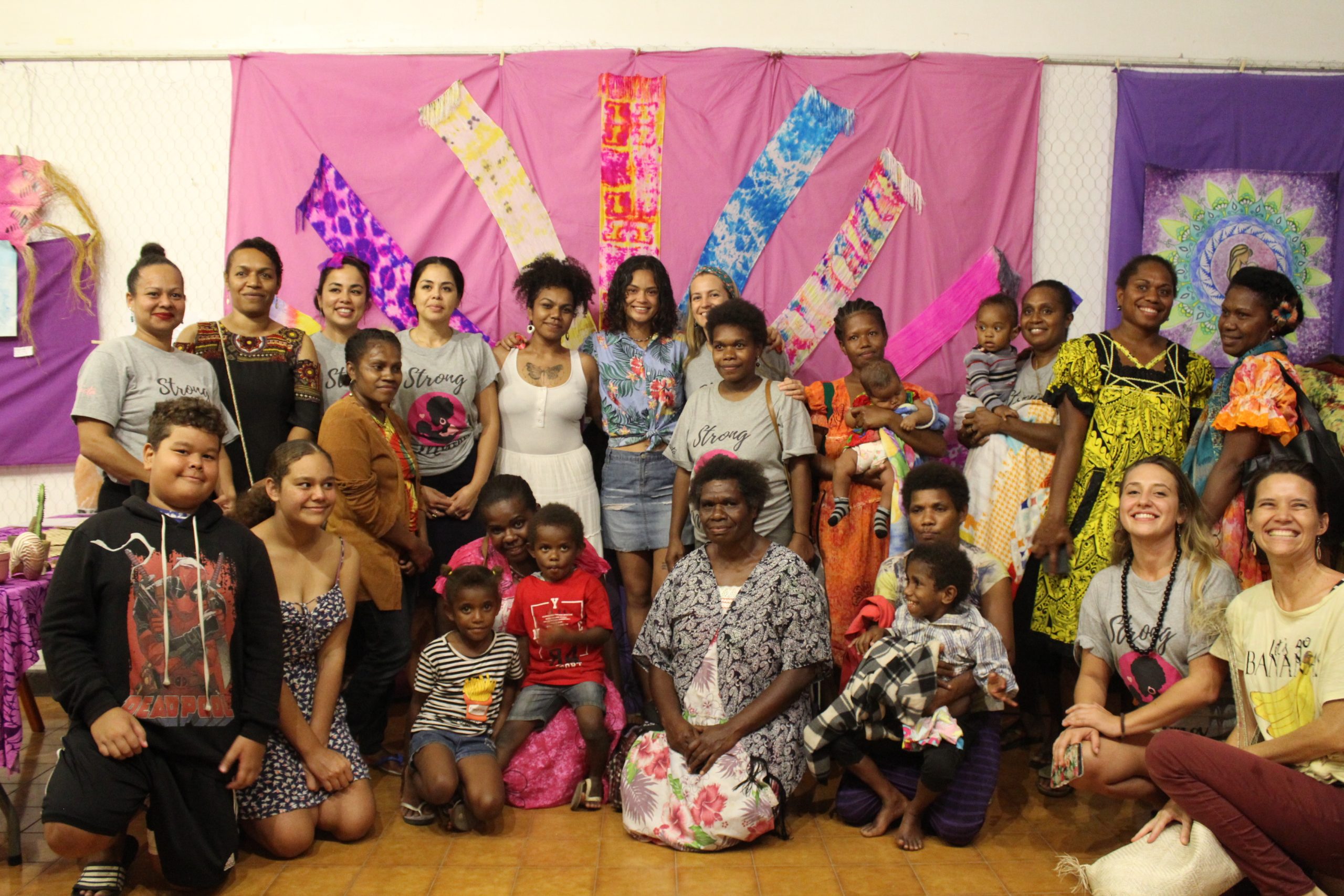 The Sista Team along with some of the ‘Strong Mama’ program participants and others who have brought an art piece for the exhibition.

Last Tuesday 17th of August Sista launched the ‘Strong Mama’ Exhibition!
We were thrilled that so many of you came and showed your support!
One of our ‘Strong Mama’ participants shared beautiful words on her experience of Sista’s first independently run program made possible by FRIDA | The Young Feminist Fund  and our very own Deputy Lord Mayor – Jenny Tasale Regenvanu officially opened the exhibition, even sharing her personal experience being ‘product’ of a single mother herself. Thank you Jenny for your solidarity.
The exhibition itself is an opportunity for the general public to understand the life of a mother, especially single ones, to encourage communities to have compassion & understanding for them as they face daily social discriminatory stigmas and to start generating gender concerns in regards to the policies our government holds, including working with the Vanuatu Law Reform Commission & Department of Women’s Affairs to review the Child Maintenance Act of 1977 where still to this day single mothers applying for child support receive 4000VT/month if successful in their application process.
The artwork will be displayed until Friday 20th of August, so if you have time this week don’t miss your chance to go down to Alliance Française to come and see the 30 beautiful art pieces made by 10 of the program participants, as well as the ‘Single Mamas of Eratap’, where one of our very own ‘SM’ participants took the initiative to create a similar program with the help of the SHEFA Mental Health Program, along with other mamas who created a piece for the exhibition to show support and also express their motherhood journey. Thanks again to Alliance française de Port-Vila for allowing us to use your space.
Last but not least…Mifala wantem talem wan bigfala TANK YU long yufala evriwan blong kam sapotem ol ‘Strong Mama’ blong yumi! 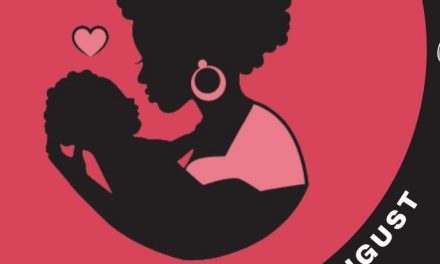 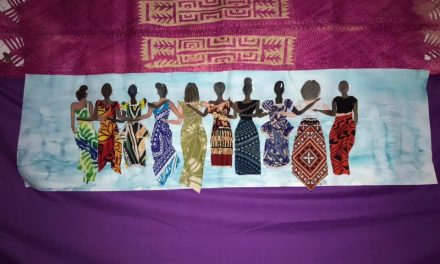 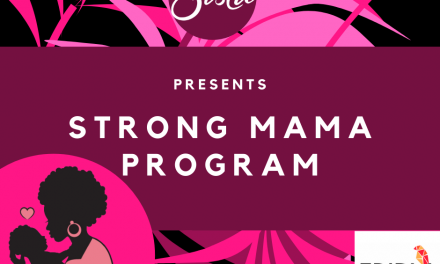