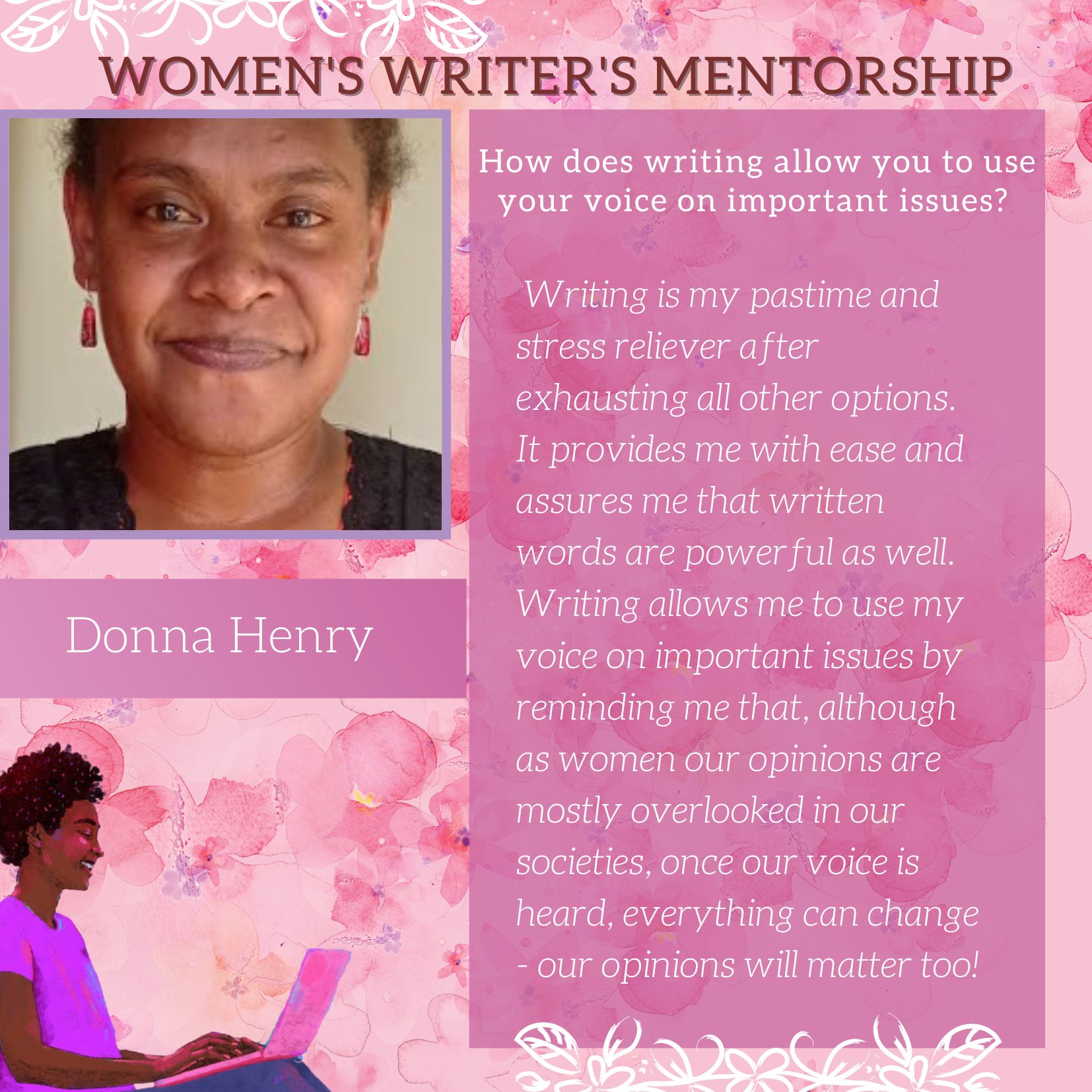 He exclaimed after throwing a punch at her face.

She contained the pain she received from his mighty fist,

And inhaled the scent of fresh blood from her broken lip.

Was this how she wanted her life to be like?

She tasted the blood on her tongue and kept quiet.

Fear consumed her the most, then came anger and confusion.

What did she do to deserve such treatment?

Her children witnessed the act and were terrified of their father.

Flashbacks rushed through her mind.

When did it all change?

This was not the guy she first met.

Domestic Violence, a direct violation of human rights applicable to everyone.

Charged with inequality, control, and power-blame levelled on inadequate excuses.

Reinforces gender inequalities in our societies.

If he is the MAN OF THE HOUSE,

His responsibility is to look after everything and everyone in the household.

In contrast, if he beats his wife when she voices her concern.

Because he has yet to do things that she does and not complain.

Men cannot hit women just because they think they can,

Men cannot verbally abuse women just because they think they can,

Each gender is entitled to live in freedom and safety.

Deeply rooted in the notion that a woman’s role is to serve and obey.

And a man’s role is to lead.

In rebuttal, that may seem like a non-effective approach-

In a day and age when women are breadwinners and providers too.

Domestic Violence is caused by the belief that men have their desires met.

‘No one can take away our human rights’,

From the Universal Declaration of Human Rights.

The man had a talk with his friend,

Who argued that “mi mi man ia” was inappropriate.

After going through everything his wife does for him,

The man realizes that he had been wrong all this time.

His anger got the best of him, and he acted wrongly.

He apologized to his wife for his actions,

And encouraged his son to be a better man.

In children before they mature.

Media affects how people view each other.

Working towards representation of equal relationships

Then we can start to see the change we hope to see. 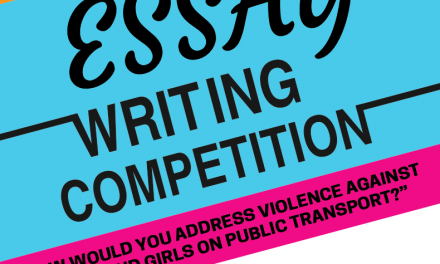 ‘How Would You Address Violence Against Women And Girls On Public Transport?’ Secondary School Essay Writing Competition