The Vaccine We Don’t Have 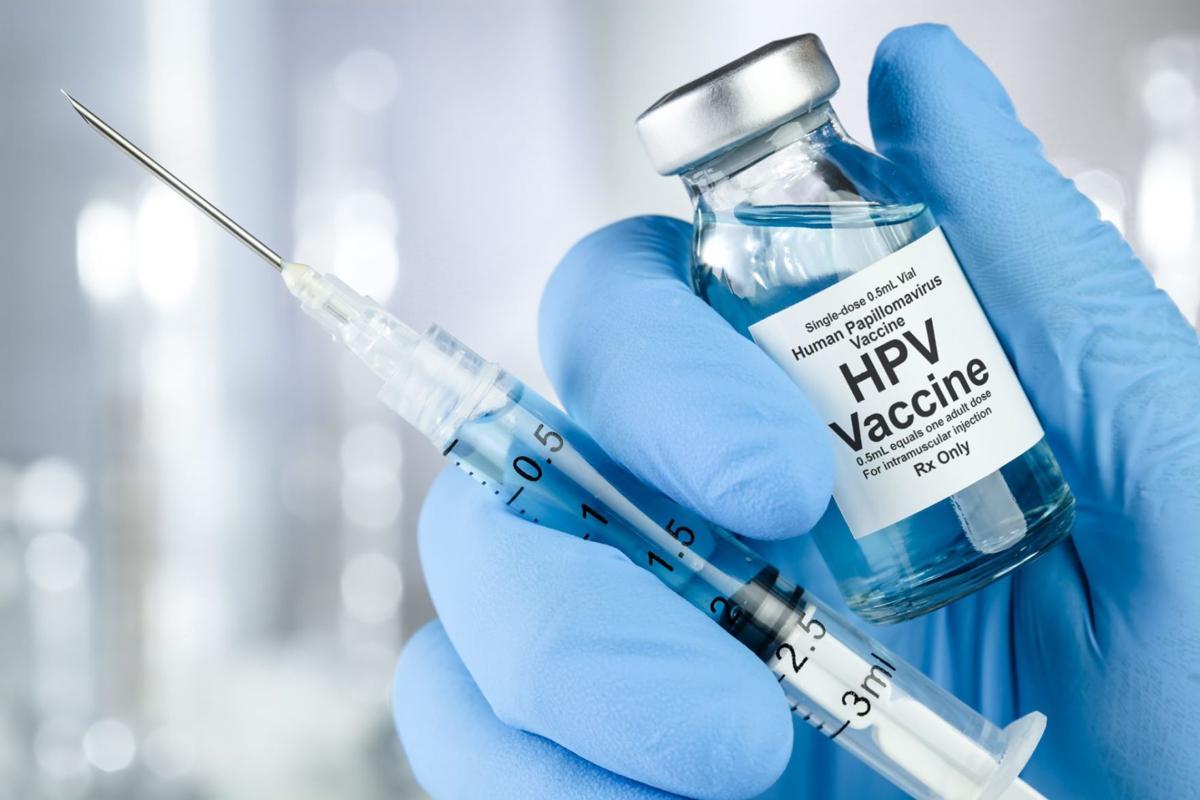 The Maternal Health Clinic at George Pompidou, Port Vila, is out of human papillomavirus (HPV) vaccinations which is usually administered to girls aged 9-13 years old.

This vaccine is given twice six months apart and it assists in the prevention of cervical cancer which according to the World Health Organization website is the “fourth most common cancer among women globally, with an estimated 604 000 new cases and 342 000 deaths in 2020.”

Manager of National Immunization, Simon Samson, says the initial age bracket was 9-15 years old, although since your chances of contracting HPV increases once you’re sexually active, the age group had to be limited to 13yrs old.

“Targeted group is 9-15yrs old assuming that they are not involved in sexual activities but we reduced it, if you’re sexually active then you cannot take the vaccine,” he said.

However, Vanuatu has bigger problems than young girls becoming sexually active early, and that’s the delay in vaccines from Fiji.

With HPV immunization stocks depleted, Mr. Samson is taking this opportunity to train workers in other provinces and liaise with the Ministry of Education to find out how many girls are eligible recipients of this vaccine.

“Roughly we introduced it in most of the provinces in the country. At this moment we are preparing and negotiating with education to come up with a figure.

“This second quarter by the month of May we will try and introduce it, first dose after 6 months second dose.”

SHEFA Nurse, Ela Matai Romo, mentioned that this vaccine is pivotal to all young girls in the country and they all need to be inoculated.

“It protects against cervical cancer, a lot of girls have been vaccinated but now we are out of stock, their parents sign a consent form and we vaccinate the girls,” she said.

According to the Manager of National Immunization, the Asian Development Bank is funding the vaccination campaign and has invested well over VT100 million into this project.

Attempts to find out how many women in Vanuatu have cervical cancer, mortality rates of this type of cancer and the number of young girls who have been vaccinated with HPV immunization have been unsuccessful due to the lack of cooperation by the Ministry of Health’s Information Officer, Marlon Tari.

Vanuatu Rowing Club on board with Melbourne Cup ladies lunch