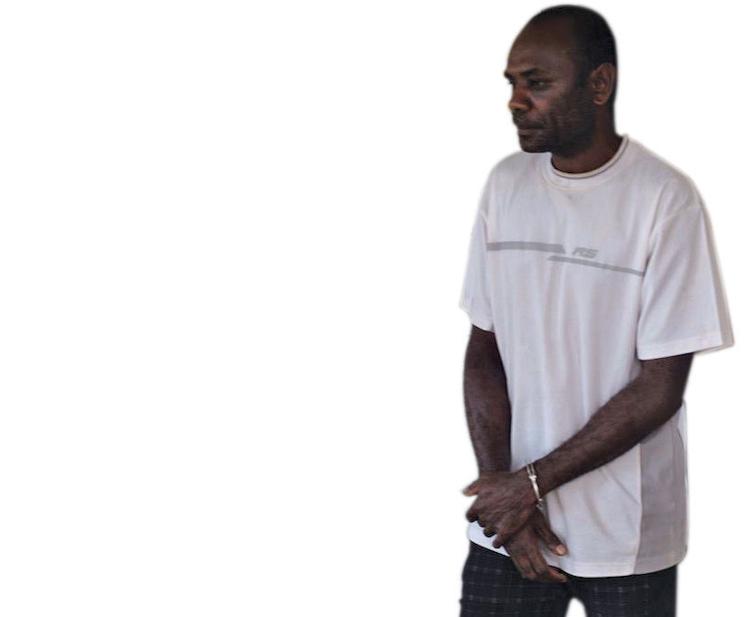 Etienne John Samuel, 38, who was sentenced to 18 years in prison for the murder of his cousin, 16-year-old Aicha Maccoe, has been given an additional five years to his initial sentence.

The increased sentence was upheld by the Court of Appeal after the initial sentence was appealed by the Prosecution. The new sentence is 23 years’ imprisonment.

Samuel was sentenced to 18 years’ imprisonment on June 10, 2019 after pleading guilty to one count of intentional homicide.

In their decision, the jury stated that the sentence of 18 years’ imprisonment does not, in their view, properly reflect the culpability of this offender. This offending and his previous offending, shows him to be a serial sexual predator targeting young, or extremely young, females as his victims.

“The sentence must consider the overall protection of society from such depravity,” they said.

Samuel is a repeat offender and he was still on parole when he murdered Maccoe, a Year 10 Montmartre student, after she rejected his sexual advances.

In his submissions for the appeal for increased sentence, Philip Toaliu from Prosecution said that the end sentence of 18 years was manifestly inadequate.

He added that it was wrong to give a full one third discount for the guilty plea even though it was an early plea in the circumstances of this case.

There were witnesses who saw the Samuel with the victim immediately prior to the offence and then without her almost immediately after. There was also overwhelming DNA evidence.

Mr Toaliu also submitted that the offender sought to minimize and justify his actions which showed his remorse was in no way genuine.

In this regard, Toaliu referred to the pre-sentence report where offender appears to be justifying the assault by inferring his anger from the refusal of sex was reasonable and should be taken into account.

The jury agreed that in this case, the evidence was such that guilt was inevitable. There was a confession. There was strong surrounding evidence of him arriving and leaving, and there was DNA evidence. The prosecution case was overwhelming.

Overall, the jury were satisfied that the end sentence of 25 years would have been appropriate sentence in this case.

They applied the general principle that applies to all appeals by the Public Prosecutor and had the sentence reduced to 23 years. 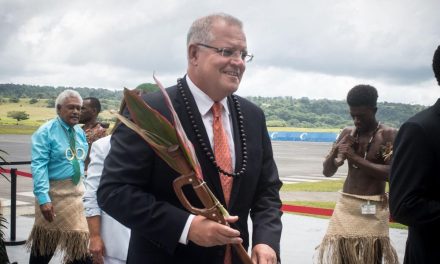 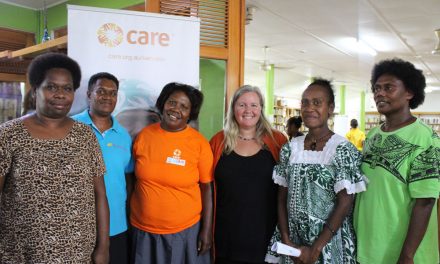 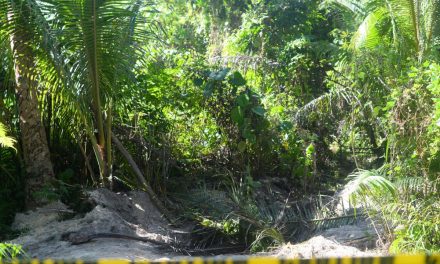 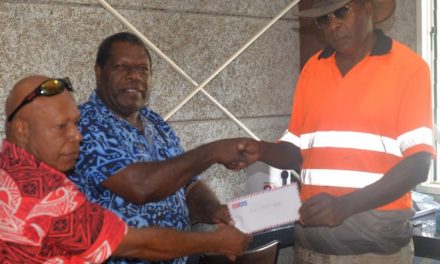