Attack on WSB Director, two others 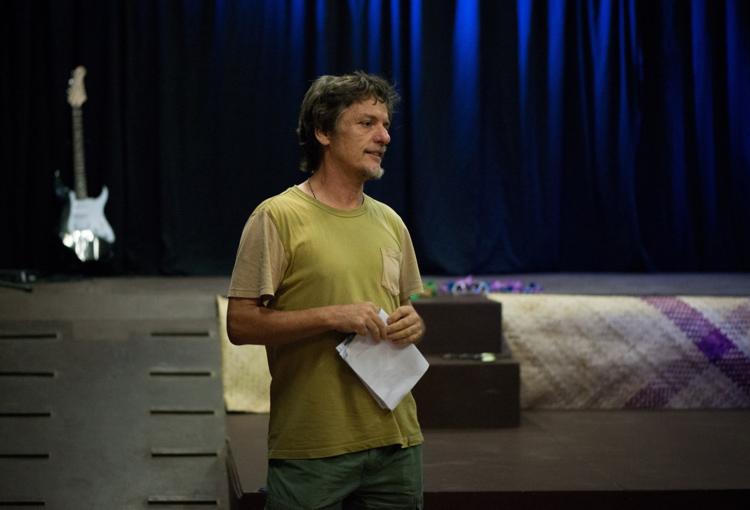 The three were staying at a family property not far from Lololima. They had arrived that afternoon and saw signs of a burglary, but decided nonetheless to stay the night. Walker’s wife Jo Dorras and other family members were not present.

Around 10:00 p.m. four masked men emerged from the bush and savagely attacked the trio. The attack appears to have been unprovoked and premeditated.

Despite his injuries, Mr Walker was eventually able to walk, and sought help from members of the Vanuatu Mobile Force, who had been deployed nearby to assist with the running of today’s La piste bleu bush race.

The VMF members transported the three to Vila Central Hospital, where they are receiving treatment. All three sustained serious injuries.

Ms Dorras expressed gratitude at the moral support and assistance provided by the Wan Smolbag family, who turned out in numbers to help.

She asks that others respect her family’s need for privacy, and said that at the moment, the best way to support them is with words.

For decades, Wan Smolbag has provided a priceless contribution to Vanuatu society.

The Daily Post will report further as circumstances warrant, and reminds people not to inflict further harm on those involved by indulging in rumour, gossip and speculation. 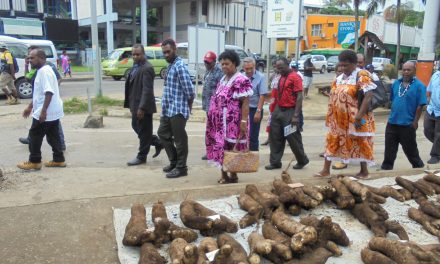