Courts in Vanuatu have launched their first ever website and all information about daily activities are now available online at courts.gov.vu or judiciary.gov.vu.

Daily activities and everything about the country’s courts are already available dating back to January 2017 and Chief Registrar John Obed Alilee said that one day the website will be very useful for future researchers as the website will be used to store court data.

Speaking on behalf of Chief Justice Vincent Lunabek who was absent, Justice Oliver Saksak said that having a website is a logical step to take in Vanuatu’s justice system and he recalled, Chief Justice had called for a ‘modern judiciary’ in his last two official court opening ceremony.

But he said that owning and maintaining a website does not make judiciary a ‘modern judiciary’ but it is to enable the judiciary to operate in a transparent and responsible manner to boost the institutional strength and subject itself to the highest scrutiny. He said that with the website, the judiciary is now expected to conduct its administrative services to a better and transparent way and that everybody could access it if they have queries.

He said that the technology will give much efficiency and effectiveness to provide accurate and timely information about the court’s operation shifts with the introduction of such a platform.

He thanked Chris Johns, an Australian volunteer who pioneered the creation of the website with the local program coordinator Wycliff Bakeo. He said that Mr Johns did not only build the website but he also imparted knowledge and skills so that sustainability is well served in this country. Justice Saksak described Mr Johns as a good ambassador of Australia to Vanuatu.

He said that improving the court’s visibility via technology and other means has always been on judiciary strategic plan since 2012 but time and other resources have slowed down the achievement until the beginning of this year. READ MORE 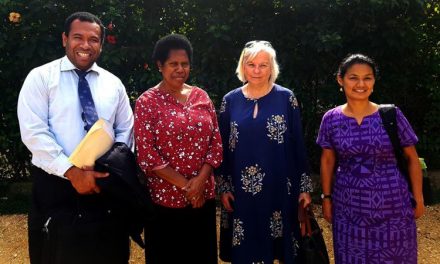 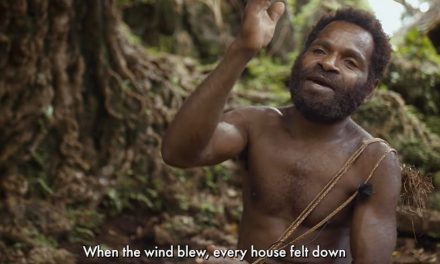 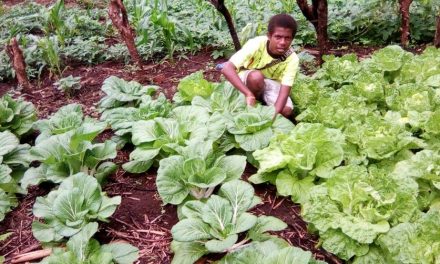