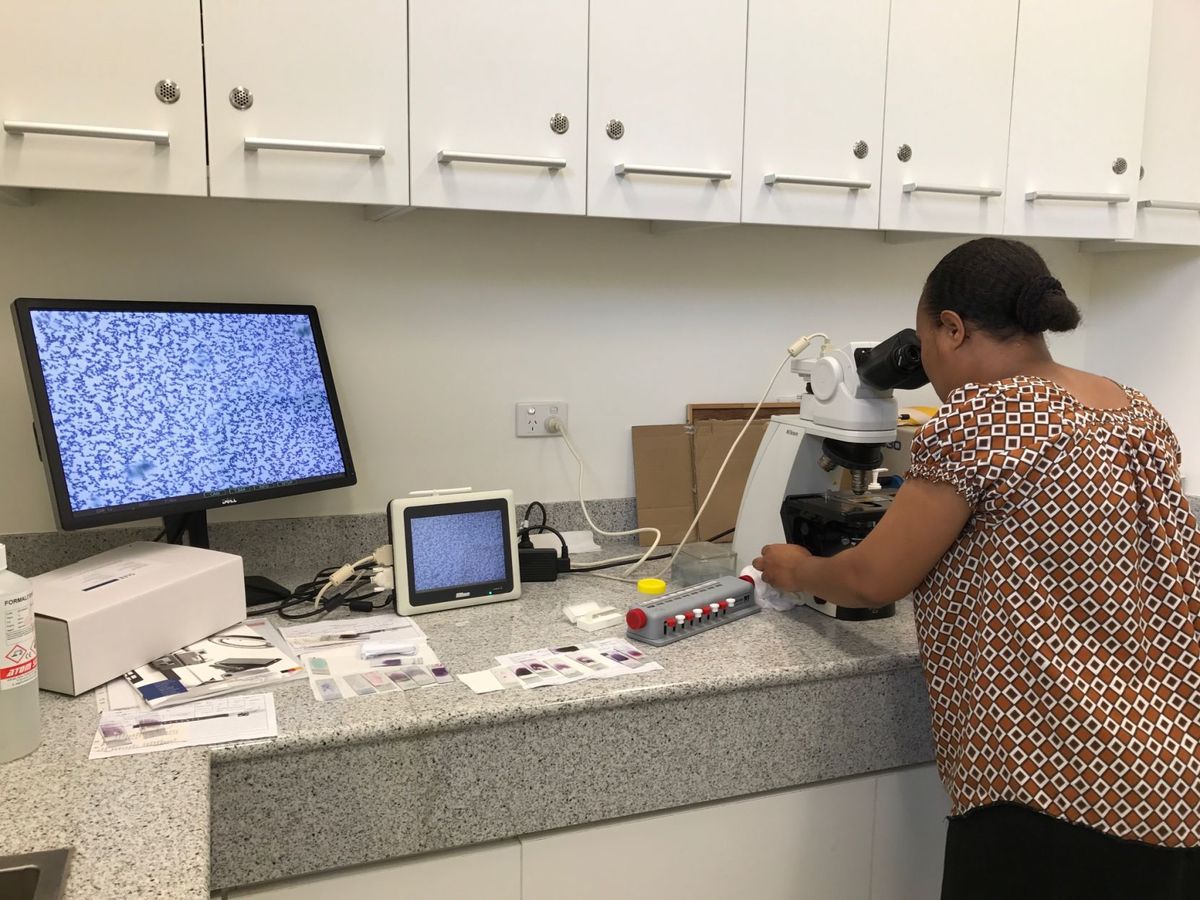 She will begin doing histapathology (study of changes in tissue caused by disease) work this week after all the equipment needed for this important service arrived in Vanuatu.

ACCF (Australian Cervical Cancer Foundation) raised the $40,000 AUD (around Vt3.3 million) needed for the equipment from a major fundraiser in Brisbane at which the Brisbane Sullivan Nicolaides Laboratory, a long term supporter of Vanuatu, was the major sponsor.

Professor Ian Frazer, was the special guest on the evening.

His Frazer Family Foundation has been a generous supporter of Vanuatu, donating five years of the Qiagen Care HPV cervical screening and HPV vaccination for Vanuatu.

On July 13 and 14, Takau and Dr Garae were able to trial the first ever tissue processing runs (with post mortem tissues) using the new equipment funded by ACCF.

This has been described as a start to a huge medical leap for Vanuatu.

“From this day forward, Vanuatu will be able to diagnose cancers and many medical conditions within the country, avoiding delays in diagnosis due to lack of an available pathologist and removing the need to send samples overseas or alternatively having no testing at all if patients could not afford to do this.

“This represents a giant leap forward for Vanuatu in terms of the future health of its people.

“Doctors, without a histological diagnosis, have their hands tied behind their backs in terms of instituting early correctly targeted treatments. Now this will be possible.” READ MORE 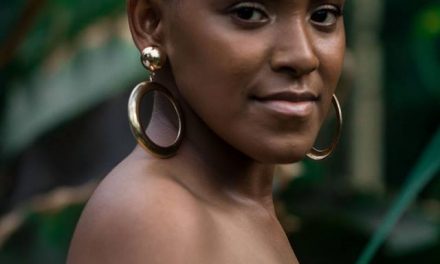 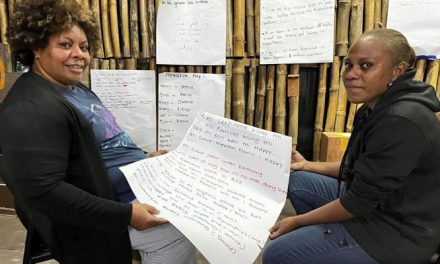 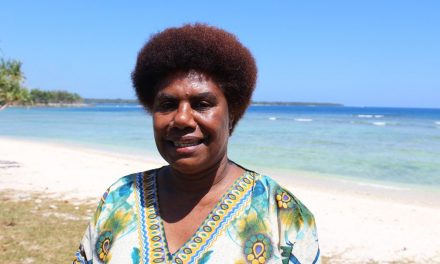 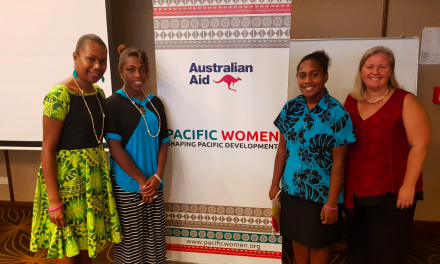