Last week a young girl from Tanna jumped out of a moving bus in Manples, Port Vila, to escape sexual harassment from a bus driver. Rather than do his job and take her to her destination, he exploited his position in the public transport sector to take advantage of her. We will never know of her final moments, but we do know she felt so frightened that she believed her only way to safety was to jump. Sadly, she died a few days later from injuries sustained from the fall.

What is even more frightening is that this isn’t the first time bus drivers have been accused of sexual harassment. Rose, a house girl from Tanna, has had two separate incidents where bus drivers did not stop at her prearranged destination. In one incident, the bus driver took her all the way to Teouma, even after she demanded he pull over at Erakor, where she lived. Luckily she was able to text her uncle, who managed to track her down. In another case, a woman was stuck in a bus for more than two hours after the bus driver refused to drop her at her destination. During that time, he repeatedly made inappropriate remarks and suggestions. She was also lucky to escape. 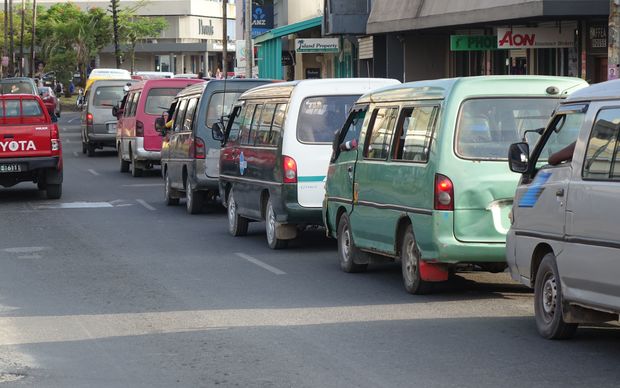 The death of this young girl has occurred just weeks after a march was organized to stop violence against women. Coincidentally, the march was initiated after bus drivers kidnapped and beat a woman regarding comments she had made on Facebook.

The women of Vanuatu should feel safe to catch public transport, regardless of the time of day. Police Media are calling out to public transport drivers to act responsibly. They also ask all women to exercise caution and if you find yourself in a dangerous situation, to phone 111, a toll free emergency number immediately.

The Chief of Staff Commissioner, Karlshem Bongran, further suggested that women should not go on buses alone, particularly at night. He also suggested that if a bus driver has sexually harassed you, record the plate number and time of event to report to the police.

HOW TO STAY SAFE ON PUBLIC TRANSPORT 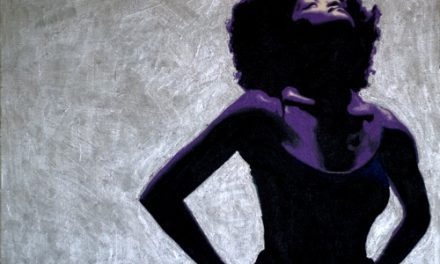 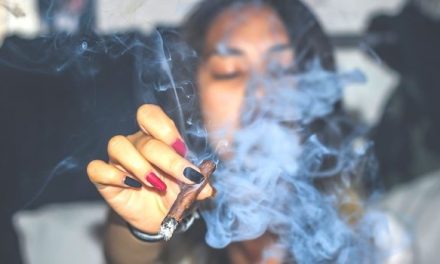