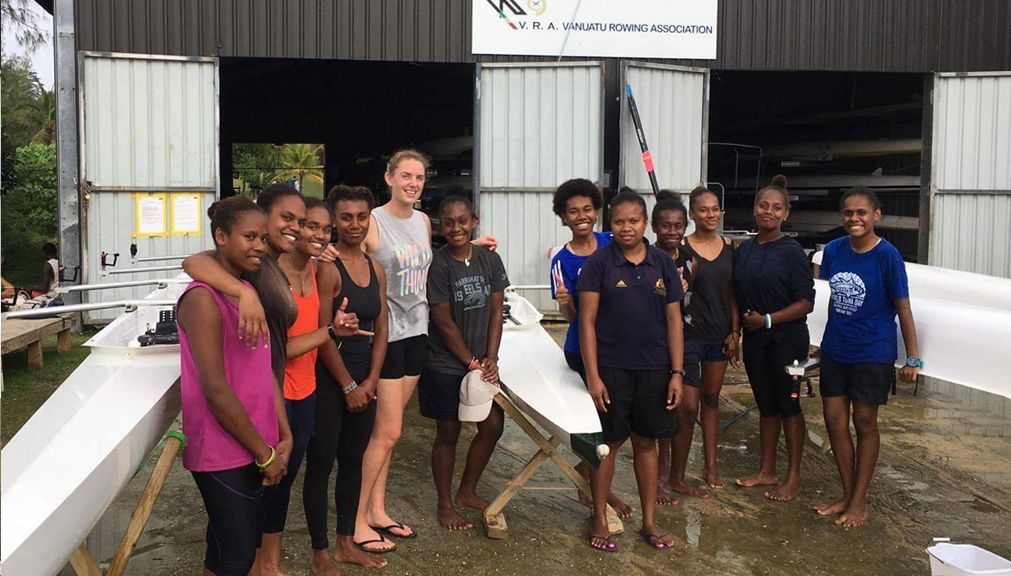 The Port Vila Rowing Club’s Girls Rowing Program is rapidly growing in numbers under the coaching of Jessica Richardson.

Jessica Richardson is a volunteer from the Australian Volunteers International Development, working at VASANOC (the Vanuatu Association of Sports and National Olympic Committee). She is working as an Equity Officer, coordinating and supporting programs to promote gender and disability inclusion in sport. Just coincidentally, Jess is an experienced, qualified rowing coach. She has volunteered her services after work and on Saturdays to support the women’s rowing programs.

We have always had girls and women rowing but it was not training organised in a strategic way,” explained Margaret Macfarlane. “Then Jess arrived to work at VASANOC. With her background coaching in Australia and competing internationally, she really has driven the girls rowing program to a whole new level.”

For each girl – and their families – it needs quite a commitment. The Girl’s Squad trains three times a week on Tuesday and Thursday afternoons after school and University classes finish, then again on Saturday morning. Jess sent a letter to each family explaining the program and the commitment it would require. For families, this support includes ensuring their daughters have safe and reliable transport to return home and importantly, to arrive on time for the work out in the gym to build fitness and endurance followed by an 8 kilometre rowing session and Each girl must be a Club Member.

“The Annual Membership fee is Vt5,000 or Vt416 a month. We think it’s really good value for our daughter to have this opportunity for such high level coaching and having the role models provided by Jess herself and some of the other more experienced rowers. It also gives her a balance of a sporting activity between hours of study,” remarked one parent while waiting for his daughter.

“Our son is already on a Vanuatu representative team. We struggled to find a sport for our daughter that provided a safe environment, good coaching and mentoring, but she’s really loving her rowing,” confirmed another parent waiting patiently for the girl’s squad return down the Lagoon.

But it’s obviously not all hard work as the laughter and teasing voices of the girls in quads, doubles and singles floats across the water. The parents waiting on the shore nod to each other and smile in satisfaction.

“I never thought I’d see my daughter going to train even in the wind, cold and rain! But she says ‘Mum if I don’t go they won’t have enough rowers for the quad.’ So it’s teaching her commitment to a team, about reliability and setting goals – all life skills,” agreed another parent. “They’re learning so much. She comes home talking about square blading and pause rowing and pyramids and slow races…. I’ll have to start rowing myself to find out what on earth she’s talking about!” 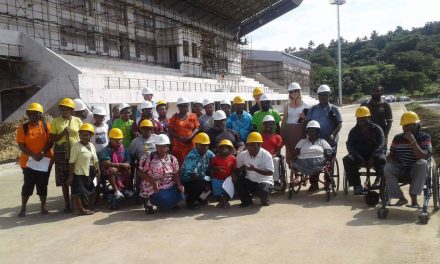 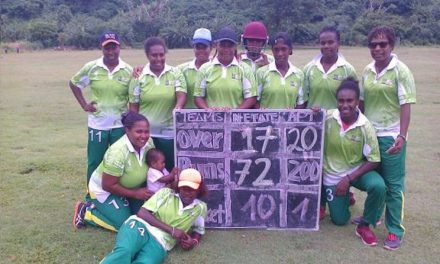 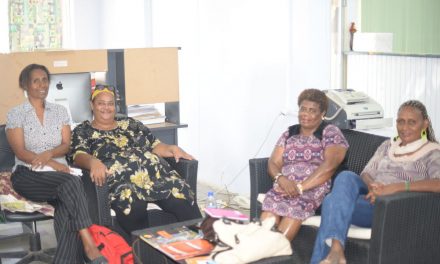