The Government is now working to establish the new Ministry of Fisheries, Oceans and Maritime Affairs following the Supreme Court decision that it complies with the provisions of the Government Act when doing so.

Prime Minister (PM) Bob Loughman revealed this when responding to the President’s address during the opening of the First Ordinary Session of Parliament.

The process taken to restructure the Ministry of Justice and Community Services (MoJCS) into the new Ministry of Fisheries, Oceans and Maritime Affairs was challenged in court by the former Director General (DG) of the MoJCS, Dorosday Watson.

The Supreme Court was satisfied with Watson’s argument, alleging breach of provisions of the Government Act.

The judicial review judgement states: “It is open to the defendant (government) at any time to revoke the decision for its non-compliance with the requisite process, and make a new decision in accordance with the provisions of the Government Act.”

In its meeting last month, the Council of Ministers (COM) revoked the previous government decision and instructed the Prime Minister’s Office (PMO) to re-submit the paper following provisions of the Government Act.

PM Loughman said the government recognises the importance of oceans when highlighting efforts taken to address the socio-economic impacts of COVID-19 and Tropical Cyclone Harold since last year. 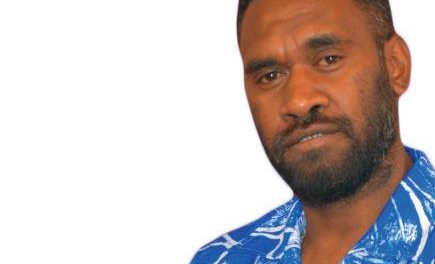