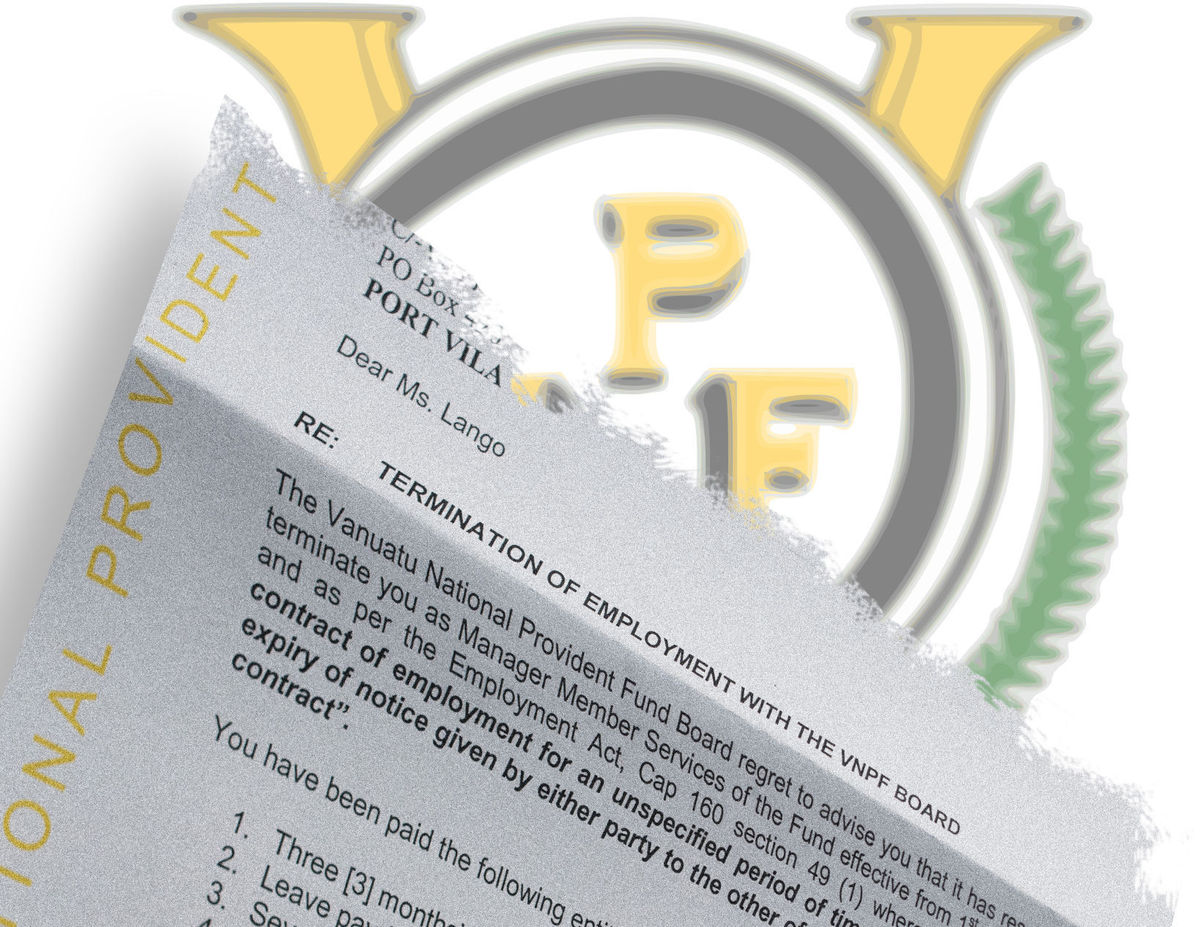 In a letter dated July 28 2017, Vanuatu National Provident Fund chairman Alain Lew informed Doreen Lango, Manager of Member Services at the fund, that she had been dismissed.

No reasons were provided in the letter, but Ms Lango insists that her dismissal is related to a sexual harassment complaint she raised against her superior, former General Manager Viliame Baleitavua.

A related criminal complaint and investigation resulted in a decision by the State Prosecutions office to drop the charges and to close their file.

Ms Lango alleges that Mr Baleitavua approached her outside a bar on October 30, 2016 where she was standing with a number of friends, and that he roughly grabbed her arm and made aggressive sexual overtures.

Multiple witness statements confirm that the woman attempted to restore calm by introducing her boss to her friends and colleagues.

One witness statement alleged that she “kindly reminded Viliame that his act is not right and that he is her boss when Viliame replied… ‘I do not care, tonight you will be with me.’”

The witnesses agree that Mr Baleitavua then pulled her forcefully into the bar, against her will.

Another witness statement alleges that, once inside, Mr Baleitavua did not release his grip on the woman, and that he “grabbed Doreen by the hand and told her that ‘I will f- — you tonight.’”

Ms Lango managed to elude the man, she said, by feigning a need to use the toilet. When she emerged from the bar, a witness described her as ‘terrified’ and ‘panic-stricken’.

She told the Daily Post that she was frightened that she would face physical harm if she were left alone with him that night.

Mr Baleitavua is presently in Fiji. The Daily Post has tried to reach him via both his personal and work email, and was still awaiting a response when this story went to press.

Ms Lango told the Daily Post that she filed two complaints concerning the event. The first, she said, was to Human Resources department within the VNPF. The second was a criminal complaint alleging “drunken and disorderly behaviour, sexual harassment, intentional assault and abusive language”, according to the incident report.

A subsequent letter from the Public Prosecutor to the VNPF board referred the sexual harassment complaint back to the VNPF to be handled according to their own policies and practices.

In an interview with the VNPF board chairman and the acting General Manager, the Daily Post asked if any in-house investigation had been conducted. The chair responded that they had not received any complaint, and that they had been awaiting the outcome of the criminal investigation.

Mr Lew expressed frustration that there seemed to be ongoing confusion concerning the status of the case, claiming that they received mixed signals from the Public Prosecutor, along with significant delays.

Ultimately, he said, Mr Baleitavua sent him a copy of a letter from the Public Prosecutor, stating that he was no longer under investigation.

The VNPF chairman informed the Daily Post that, effective June 21, 2017, Mr Baleitavua tendered his resignation to the board.

Asked why there was no internal investigation into what appears to be a clear and corroborated breach of staff rules and regulations, the chairman insisted that Ms Lango had taken her complaint ‘outside’, and that no internal human resources complaint had been initiated. READ MORE 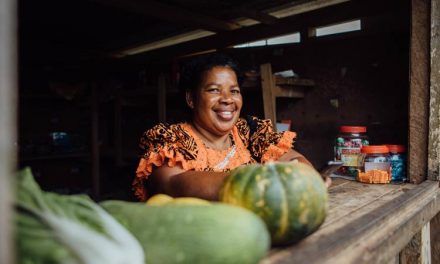