A new law is seeking life imprisonment for sexual intercourse with any child under the age of 13.

The new penalty for life imprisonment is contained in a Bill for the Penal Code (Amendment) Act No. of 2016 that is expected to go before the Second Extraordinary Parliament for 2016 starting on December 8 seeking the approval of the Vanuatu lawmakers to increase the penalty from the current 14 years.

If passed by Parliament, the Bill will set the first penalty of life imprisonment in the Penal Code of Vanuatu for any criminal conduct.

The Bill amends the Penal Code Act (CAP 135) “the Act”. The main objective of this amendment is to strengthen the purpose of this Act in providing deterrence, especially individual deterrence for specific offender, according to the Explanatory Note of the Bill.

“The goal is to impose a sufficient penalty to discourage the offender from criminal behavior,” the Explanatory Note states.

“It relates mainly to sexual offenses such as abduction, incest, rape and unlawful sexual intercourse.”

“The Courts have highlighted the fact that the current penalties need to be reviewed and amended to assist the Courts in applying appropriate and fair penalties according to the seriousness of the offenses committed.”

The Bill for the Penal Code (Amendment) Act is seeking 10 amendments to the Act and in some cases doubling the term of prison sentences for sexual offenses, highlighting the increasing number of serious sexual offenses, especially against minors and incest in the country today. READ MORE 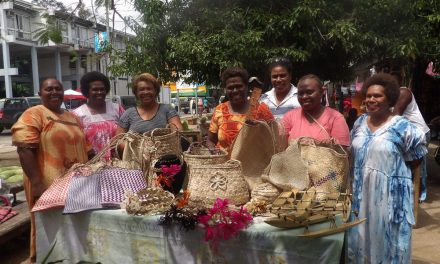 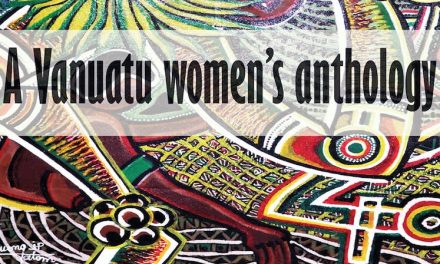