A 27-year-old man has been sentenced to 3 years and 8 months imprisonment for unlawful sexual intercourse with 14-year-old girl.

Timothy Salro pleaded guilty at the earliest opportunity to unlawful sexual intercourse with a young person under the age of 15 years but over the age of 13 years.

The maximum penalty for such offending is 15 years imprisonment.

The offending incident took place last year when the girl was 14 years old.

The facts from the Court show that the girl knew Salro well as he was a cousin of a friend of hers, and he occasionally drove the two of them to and from school.

The victim commenced to live with her friend’s family in April 2019.

One night in April Salro entered into the girl’s room and forcing her to sexually submit to him, despite the girl’s refusal.

This continued over the next five months until it was discovered that the girl was pregnant. She gave birth in January 2020.

Salro’s statement to police after a complaint was raised, was that he remembered entering the girl’s room but someone else had entered and made it impossible.

He also said it was impossible to have sexual intercourse with the victim.

But in court he pleaded at the earliest available opportunity, Justice Gustaaf Andrée Wiltens noted.

Justice Wiltens accepted Mr Salro’s early guilty plea, saying the effect of that is that he spared the complainant from having to give evidence.

“It all also demonstrated remorse and was an acknowledgement of wrong-doing.

“Therefore, the discount available for his prompt pela is set at 33%,” the Judge said.

Along with person factors that was taken into account by the Court, reduced the starting point of sentence from 6 years to 3 years and 8 months as the end sentence.

The Court noted that the man had participated in a custom reconciliation ceremony — to the value of Vt65,000.

However, the Court noted that the majority of the valued items comprised of kava.

“What use is kava to a 14-year-old young mother?

“I am unconvinced that the ceremony addressed the complainant’s needs adequately,” the Judge stated.

The Court also noted that the man did not have any previous convictions.

Under law, the defence of consent could not stand in this case because the girl has not reached the age to consent. 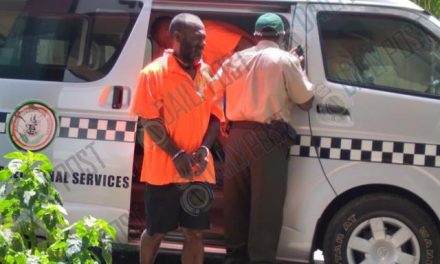 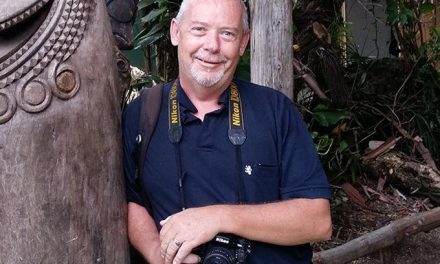