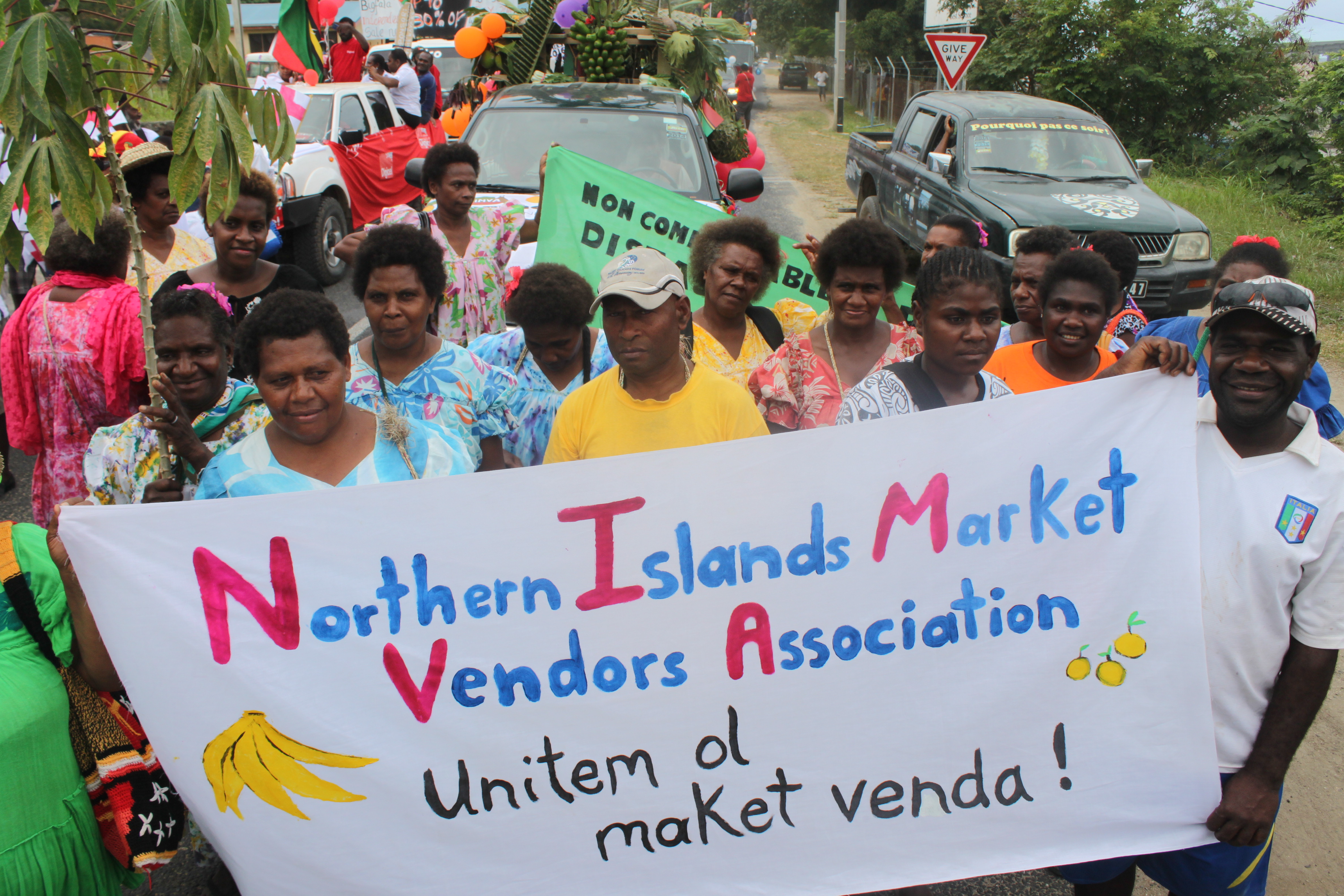 Wednesday 8 November 2017 (Vanuatu) – More than 300 market vendors from around Santo island and offshore, under the Northern Islands Market Vendor Association, have gathered for their first Annual General Meeting.

“This is the first time for us to have an AGM since the Association was set up,” says Marie Vuti, President of the Northern Islands Market Vendor Association (MVA).

“I would like to thank the Luganville Municipal Council, Sanma Provincial Government Council, Honourable Minister Alfred Maoh and UN Women’s Markets for Change project for sponsoring the AGM,” she said.

The one-day Annual General Meeting (AGM) was held at the Sanma Provincial Government Council’s Chiefs Nakamal, on 7 November, as part of ongoing support for the Market Vendors Association under the UN Women’s Market for Change (M4C) project.

Other M4C support includes the development of the Association’s management and operational systems, the MVA’s alignment with good governance standards, and that members are supported to ensure these systems are understood and implemented to promote continuity of the Association and to serve the needs of the membership.

“I would like to congratulate the Northern Islands MVA on this historical milestone,” says Christina Bare-Karae UN Women M4C Project Manager.

“Through this AGM, you ensure transparency and accountability of the Association to your members and reaffirm your commitment to work together with the Luganville market vendors and Luganville Municipal Council to ensure safe, inclusive and non-discriminatory market environment for the vendors.”

The Northern Islands MVA gained its certification under Charitable Associations (Incorporation) Act in July 2015, giving the association legal standing to engage in decision-making, and negotiate improvements and operating conditions on behalf of market vendors with Luganville market management and Luganville Municipal Council. It is led by an interim executive committee elected in 2016 to oversee all operations and management of the Association.

UN Women’s Markets for Change (M4C) project is a key component of its Women’s Economic Empowerment programme. M4C is a six-year, multi-country initiative that aims to ensure marketplaces in rural and urban areas of Fiji, Solomon Islands and Vanuatu are safe, inclusive and non-discriminatory, promoting gender equality and women’s empowerment. A UN Women project, Markets for Change is principally funded by the Australian Government. 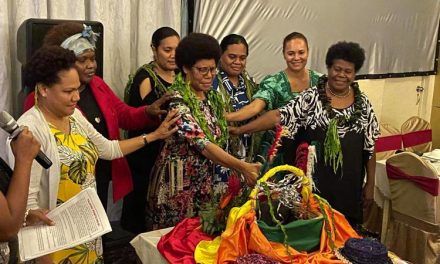 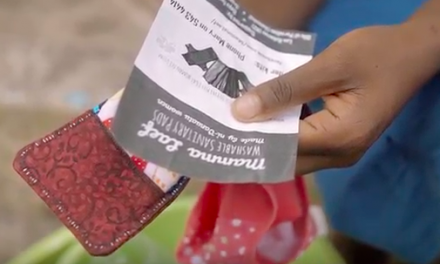 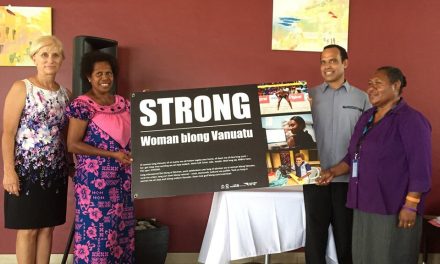 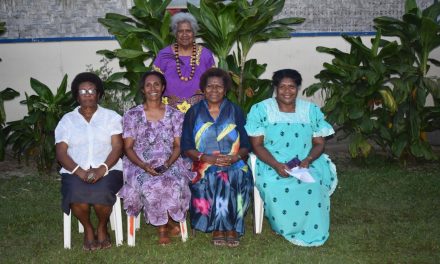