An Epi man has been sentenced to serve time in prison for raping an 18-year-old girl while his colleagues were standing around observing the act.

He was given five years imprisonment by the Supreme Court after admitting one count of sexual intercourse without consent contrary to section 89 and 90 of the Penal Code Act CAP 135.

Justice James Paul Geoghegan said that Alfred Kelson pleaded guilty to this charge on May 15, 2017 on Epi Island and was remanded on bail for sentencing in Port Vila on June 16.

He said that the sentencing was unable to proceed because Kelson absconded, in breach of his bail conditions and the authorities had to locate him and transport him back to Port Vila for sentencing.

The brief of facts of the case revealed that the victim was 18 years old at the time of this offence and the offence took place on Epi Island on July 14, 2014.

Justice Geoghegan said that just prior to the offence the victim was with three other female friends and they were walking home and it was dark.

The young women were chased by a group of young men and that group included Kelson who caught up with the victim and grabbed her and removed her clothes forcibly.

The victim resisted him and she tried to kick him but he squeezed her neck and forced her to the ground then had her cloths removed.

The Court heard that Kelson had engaged in unprotected intercourse with her and when she tried to resist him, he simply continued to squeeze her neck also and by scratching her on the face at that time.

“Other young men who were with you, although it is unclear just how many, stood by and watched this occurring,” he said.

“It must have been horrific and degrading experience for the victim who after you had finished with her ran off to find her friends.

“You were subsequently arrested and charged.”

The young men had primary level education and some basic skills in carpentry.

He told his probation officer that his lust for sexual intercourse led him to commit this offence and he has expressed regret for his actions. The offence of rape is always a serious crime. Other than in wholly exceptional circumstances, rape calls for an immediate custodial sentence.

“It is impossible to comprehend how your victim must have felt during this offending and the fact that you are unable to control your sexual impulses to the extent that you felt able to undertake this offending exposes you as a danger to those women who live in your community,” he said.

“The fact that other men stood around and watch while you raped the victim is an appalling indictment on their character and reiterates the need for the court to send a strong message to the community that this kind of offending will be dealt with firmly. READ MORE 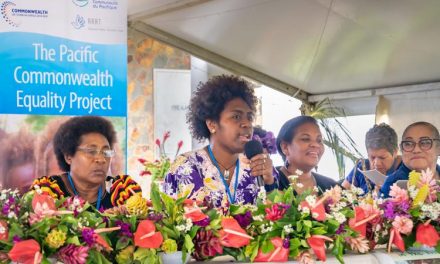 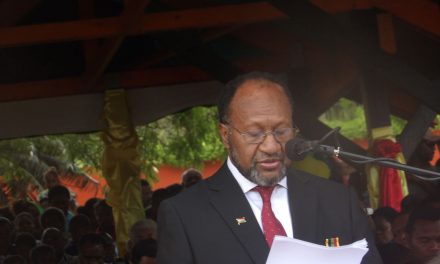 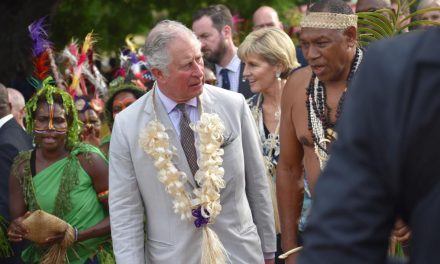