A vineyard worker convicted of indecently assaulting a girl in Marlborough will be deported on the first flight to Vanuatu, but amid the coronavirus pandemic no-one knows when that will be.

Luk Philip, 40, was convicted of indecent assault of a girl under 12-years-old at the Blenheim District Court on Monday, following a guilty plea at an earlier date.

On January 2, 2020, Philip put his arm around the victim and kissed her on the mouth.

His lawyer Marcus Zintl said the conviction would have “catastrophic consequences” for Philip, in that he would not be able to return to New Zealand to work under the Recognised Seasonal Employer Scheme, to make money for his wife and two children in Vanuatu

The incident was “out of character, opportunistic, fleeting and somewhat spontaneous”, and Philip was remorseful, Zintl said.

He had been willing to engage in restorative justice, but the victim and her family did not wish to participate, he said.

Abigail Goodison, representing the Crown, said it was in the “best interest for everyone” that Philip get on the first flight.

She acknowledged New Zealand was in an “unprecedented time” and they needed to wait for a flight for him.

Zintl said Air Vanuatu had suspended all flights due to Covid-19, but Philip would be able to continue working until the first available flight.

Zintl said Philip was in a “supportive environment”, had an advocate appointed to him by his employer and was being constantly monitored.

The three strikes law meant those who committed a second serious violent or sexual offence and were sentenced to prison would not be eligible for parole.

Offenders convicted of a third strike were sentenced to the maximum penalty available.

“The significance and consequences for the victim are inestimatable.

“It was totally outrageous and is going to have a significant impact on the complainant.”

Judge Zohrab ordered Philip pay $1000 in emotional harm reparation. Philip was not registered to the child sex offender list given that he would be deported as soon as possible, he said. ​ 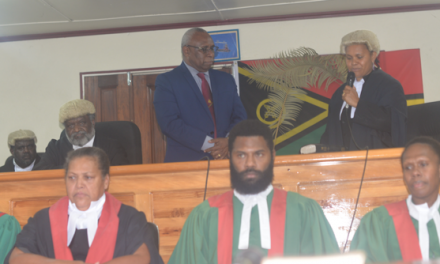 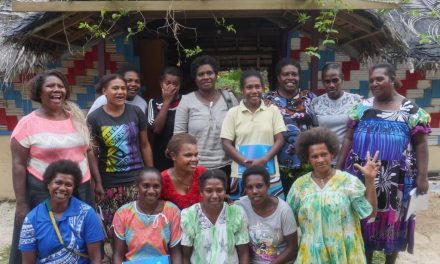 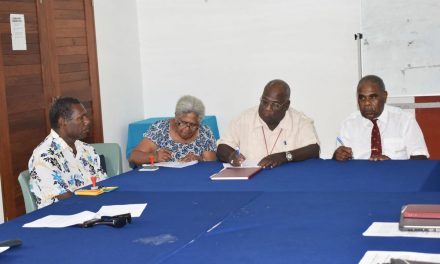