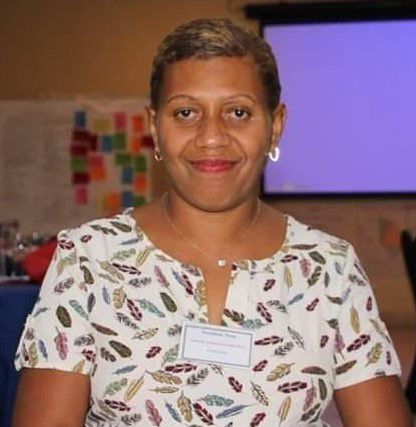 The President of the Council of Pacific Education, Neselinda Garae, 40, of Longana in East Ambae wants more women to move up the ladder of success in the Vanuatu Teachers Union Movement.

In an exclusive interview, she speaks with confidence and thanks the Creator for elevating her to take the post of President of the Council of Pacific Education in an auspicious ceremony which was absent from the Vanuatu media limelight in 2019.

Currently a teacher at Vila East Primary School with her feet firmly on the ground, the committed yet humble Ambaean unionist and mother of two, has been a teacher for over 20 years.

Her passion to become a teacher runs in the family when the VTU hired her on her graduation day at the Vanuatu Institute of Teacher Education (VITE) in 2000. “They had to come to our training ground at VITE to recruit their new members before graduates from Torba to Tafea were posted to their first teachers’ posts in schools throughout the country”, recalls the President.

Initially Garae had wanted to become either a nurse or teacher to help her mother pay school fees for her siblings after the passing of her dad in 2010.

“I chose VITE knowing that it would take only two years before I started to earn a living so I chose the latter”, she recalls.

“I was attracted by the promised benefits of being a member of the Union”.

Asked what the benefits are, she says they include health insurance benefits which are refunded 100 % one day when a member reaches retirement age. “Also, my immediate family and I would be able to benefit from the fund if one of us becomes very sick, he or she would be flown to Port Vila by plane and this is already happening to members”, she adds.

“From Central School, I was transferred to Fresh Water School. Then in 2009, I was invited to attend one biennial teachers union meeting as an observer at the Lycee Antoine de Bougainville and out of the blue, I was nominated as Secretary to Women’s Network in Vanuatu.

“I was a very young unionist and did not know much but through the trainings organised by our organisation and Pacific Education, I quickly saw the potential opportunities and started climbing the steps towards being an active member of the Union Movement.

“I attended many union trainings and decided there and then that I would make a difference for women by running trainings in Leadership and other challenging topics that have risen including Climate Change and even the current global challenge of COVID-19. She invited influential leaders, including Marilyn Tahi and Ketty Napuat to influence women unionists to benefit from the trainings.

“I even invited an influential woman in Australia to address one of our training workshops, to ensure that after me, there will be someone better than me there, to keep the fire burning in the hearts of our members.

“I believe that the future of our Union will depend very much on our generation of young teachers so I want to make sure that one day when I leave, I will leave behind a solid foundation on which my successor will stand with confidence to focus on the next level up to take us to achieve even more new heights”.

Garae has also contributed significantly by way of drawing and submitting relevant project proposals which she only learned to master after joining the Union. She is confident that if one day she should move on to join another NGO, she would use her expertise to do the same there. Already she is looking over the horizon to imagine a potential career elsewhere.

She was elected Women’s Coordinator in the Pacific from 2016-2019, under the Council of Pacific Education. “I loved the job working with and involving women so in 2019, I was approached to vacate my post to be elevated to the post of President of Council of Pacific Education to replace my predecessor, a well-respected and wisdom filled elderly lady from Samoa”, she confirms.

“I could not believe my ears and my heart started beating twice as fast. I even started asking myself — ‘why me…?’ with all the well-respected senior professionals from the Region and a ni-Vanuatu woman like me being asked to contest the post for the Pacific Region?

“Perhaps the most interesting part of the process was that when I contested it, I was unanimously elected as there was no other candidate. I wish to thank the members of our VTU Executive for their faith in me”.

She conducted the first meeting in Fiji and the second one was via zoom but she managed to sail through both with ease and with all the congratulatory messages from Australia and New Zealand and Papua New Guinea saying she “has done very well”.

Garae believes she has the confidence to carry out her responsibilities to serve the best interests of the Region as well as VTU. “I am looking forward to the Pacific’s Triennial Meeting in 2022 when I am going to sit in front of the delegates from the Pacific Island countries and all the Presidents of their Unions and SGs and Youth representatives”, she concludes. 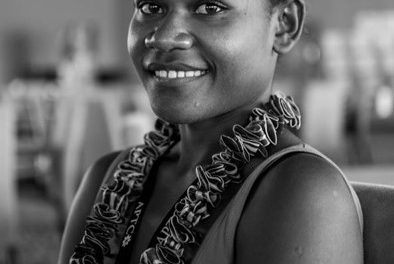 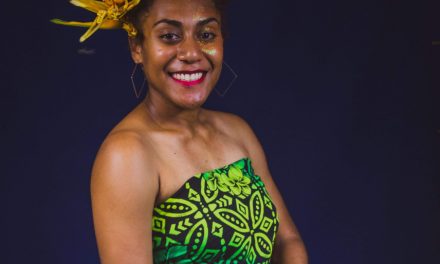 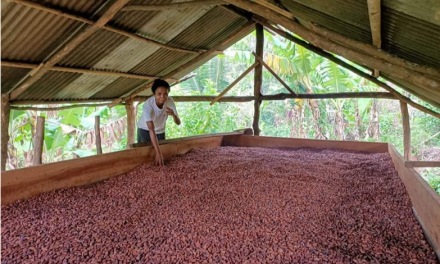 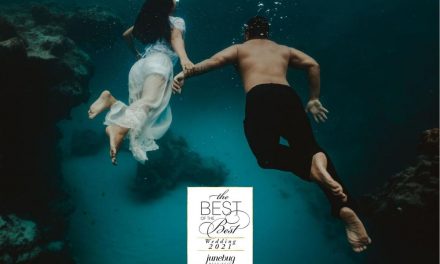