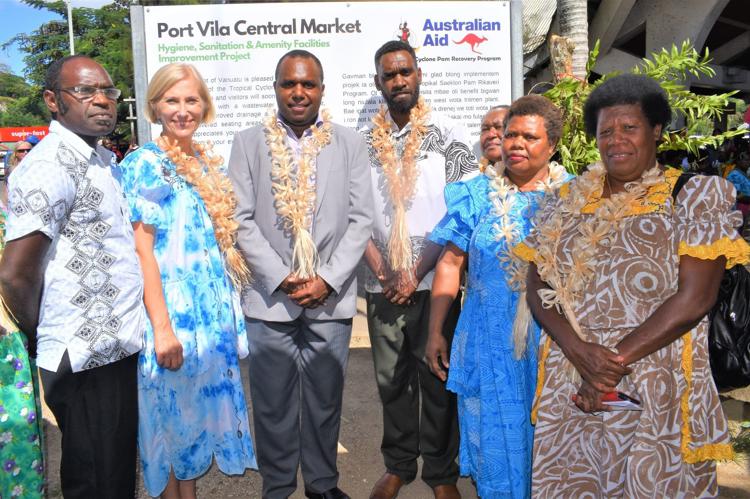 A project to improve sanitation facilities and vendor’s hygiene practices at the Port Vila Market House will kick off soon following its launch yesterday.

Construction of the new sanitation facilities by Franconier and Son Construction will start soon under supervision of the Public Works Department.

Manager of the construction company, Franck Franconier, said it is possible that the work will be completed within six months.

Part of the project will also see the Port Vila market be cleaned and painted.

The Port Vila Central Market Hygiene, Sanitation, and Amenity Improvement Project is implemented by UN Women Fiji Multi- Country Office through its Market for Change Project, through funds from the Australian Government.

President of the Silae Vanua Market Vendors Association, Rachel Merang, said their constant demand for improved sanitation services over the past years has not been met by the government.

“We want to thank UN Women for addressing our longtime cry through the project and for including us in the planning and implementing process.

“The limited bathroom and toilet facilities for both men and women is a longtime concern for over 1,000 vendors,” she stressed.

The project will create a difference by improving the current market sanitation conditions and will also contribute to women’s empowerment and livelihoods, said the Australian High Commissioner to Vanuatu, Jenny Da Rin.

“The renovations of the sanitation facilities at the market is essential to the health of the Port Vila harbor. Port Vila Market is the heart of Port Vila.

“It’s one of the tourist attractions and it plays a significant role in the country’s economy. People’s livelihoods depend on the market,” she said.

She said the government of Australia is proud to fund the project to enhance inclusive and gender equality and provide a safe environment for the vendors.

Both the Mayor of Port Vila Municipal Council (PVMC), Albert Sandy and Minister Napuat have thanked the government of Australia and UN Women for giving the old Port Vila market building a new face-lift.

Minister Napuat urged the Port Vila Market Management, vendors and everyone else to take good care of the new facilities once they are completed since it is not the Vanuatu Government that is funding the project but the people and government of Australia. 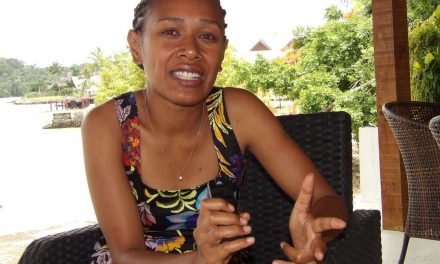 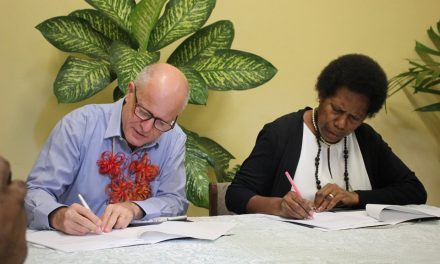 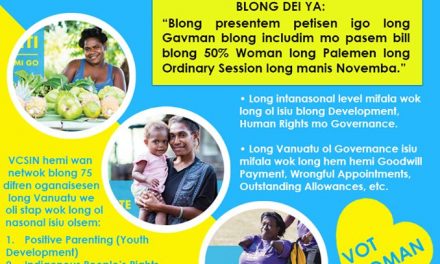 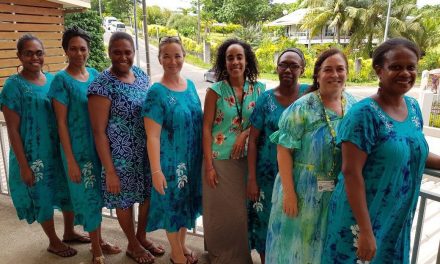