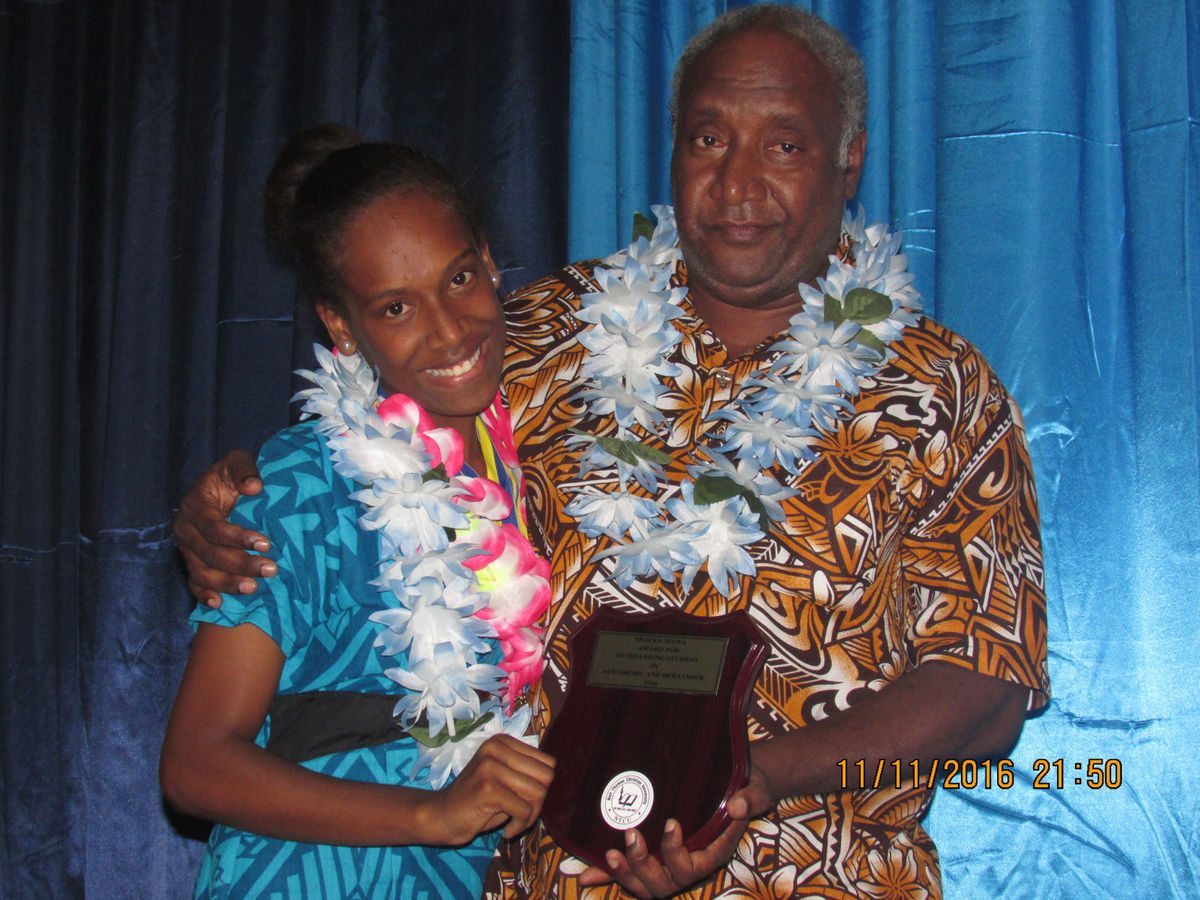 The 17-year-old Tracey Mawa, from the NTM Secondary School in Port Vila has scored the highest and the best marks out of all foreign correspondence students of the Distance Education Centre (DEC)

with the Victoria Certificate of Education (VCE) in the state of Victoria, Australia.

The program is coordinated through Education Partnership with Victoria Vale College. She is receiving the Best Academy Award for the Best Distance Education Centre student of 2016.

The Year 12 student, Tracey Mawa, will be in Melbourne Victoria on December 15th 2016, to receive the Best Academy Award of the Year for Outstanding Performance out of all Foreign Students who went through the same studies with her throughout 2016.

She studied English as additional language.

Tracey Mawa is the second student from the NTM Secondary School in Port Vila to come out with flying colours in grabbing the Best Academic Award after the first NTM student who won the prize back in 2006, out of all foreign students taking the same subject, and scoring the best and the highest marks.

Tracey Mawa, is from the island of Epi.

The NTM Ministries provides education from kindergarten classes through to Year 13 at Agathis, in Port Vila over the past years. 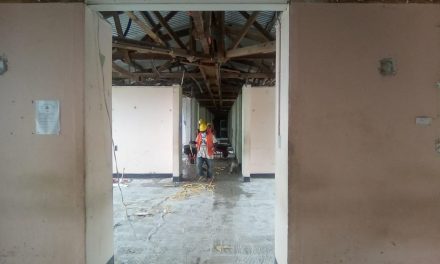