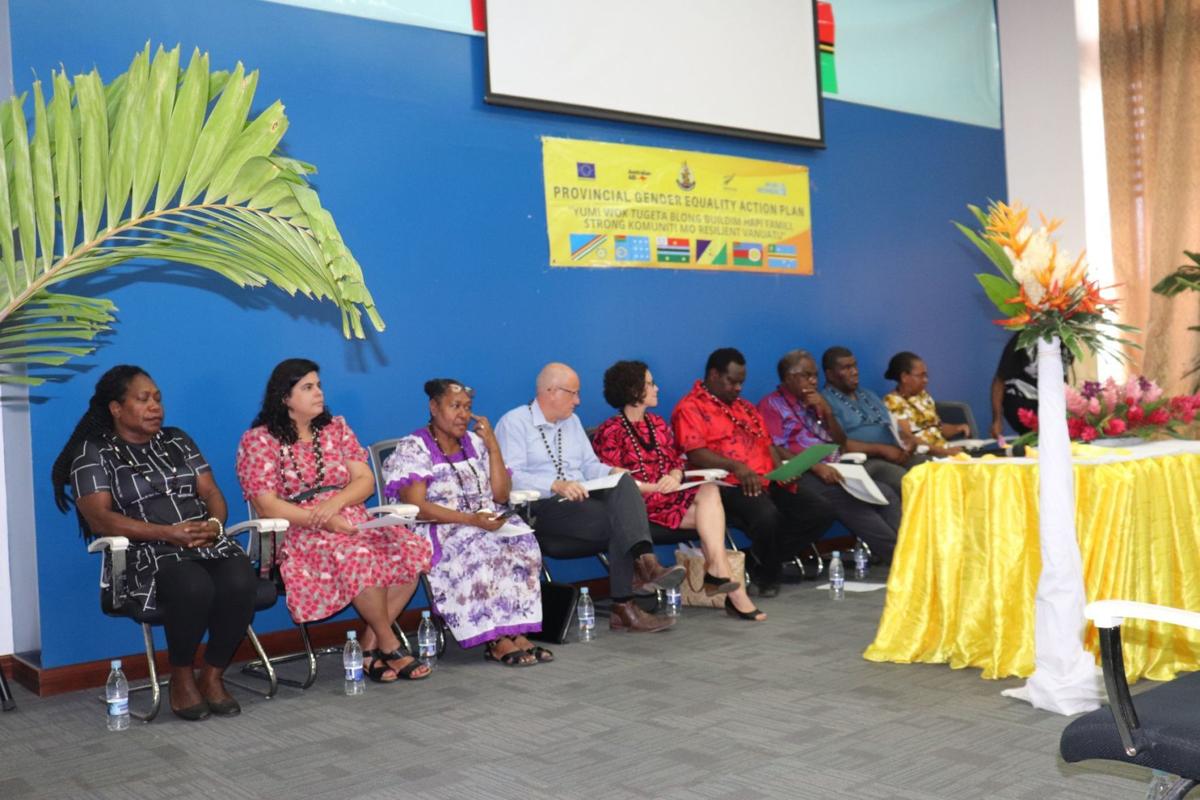 The Ministry of Justice and Community Services successfully launched the SHEFA Gender Equality Action Plan on Monday, 22nd of November.

The provincial gender action plans are a targeted way to implement and monitor the National Gender Equality Policy that was launched on 24 August this year.

The Provincial Plans were drafted in consultation with provincial stakeholders to develop a set of goals that the province is able to work towards to achieve gender equality.

“New Zealand congratulates SHEFA on the launch of its Provincial Gender Action Plan and we are committed to working with Vanuatu and SHEFA as you undertake the journey towards gender equality,” High Commissioner Jonathan Schwass said.

“Gender equality is also a challenge in New Zealand but it is one that we can work on together.”

Work towards gender equality has already started in SHEFA Province. For example, the Department of Women’s Affairs has been developing networks to make sure that services for women and girls reach communities through partners such as Shefa Counselling Centre, NGO’s, Vanuatu Women’s Centre and other government agencies.

Through the ongoing work of partners in the sector, more women are involved in economic activities. Many women in SHEFA are involved in businesses such as making handicrafts, farming, fishing, participation in cooperatives and store management. Women in SHEFA province have also been involved in businesses such as sewing and weaving. This is a result of Shefa women engaging with financial institutions such as the VANWODS and the South Pacific Business Development (SPBD). These two agencies provide support and empowerment to women in the business sector.

New Zealand congratulates the Department of Women’s Affairs for their work in developing the Shefa Gender Equality Action Plan and looks forward to supporting the Department and the Shefa Provincial Government to deliver on this action plan.

This work is implemented by the Department of Women’s Affairs and in country partners and is supported by the Pacific Partnership, UN Women and the Government of New Zealand.

The Pacific Partnership to End Violence Against Women and Girls (Pacific Partnership) brings together governments, civil society organisations, communities and other partners to promote gender equality, prevent violence against women and girls (VAWG), and increase access to quality response services for survivors.

The Pacific Partnership is led by the Pacific Community (SPC), UN Women and the Pacific Islands Forum Secretariat, and funded by the European Union and the Governments of Australia and New Zealand, and UN Women. 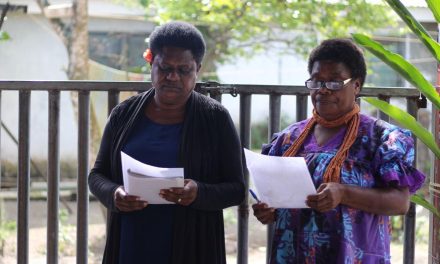 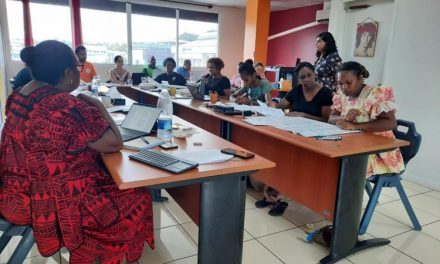 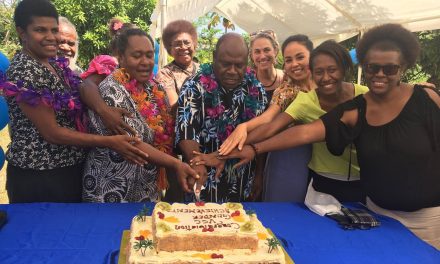