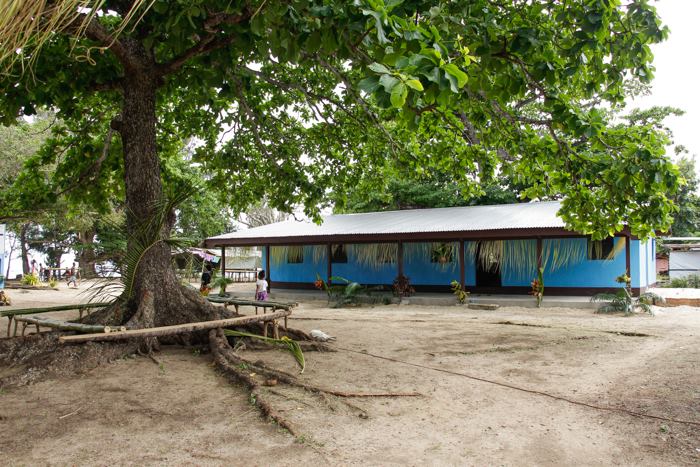 Around 20 musicians of the annual Vanuatu Wan Voes Kivhan festival embarked on a journey of a lifetime as they set sail for Emae island on Friday last week to witness the grand opening of their newly built multi-purpose Marae village community hall which was Kivhan’s 2015-2016 milestone project for the musicians.

Upon arrival on the island, the group which consisted of band members of Koncerners, Young Life, KRK, Smol Fyah, Genesis, Black Ghetto, and Groove Gang, representing all musicians, were warmly welcomed by the chief and people of the Marae village and later in the evening, provided entertainment on the island which was enjoyed by all. 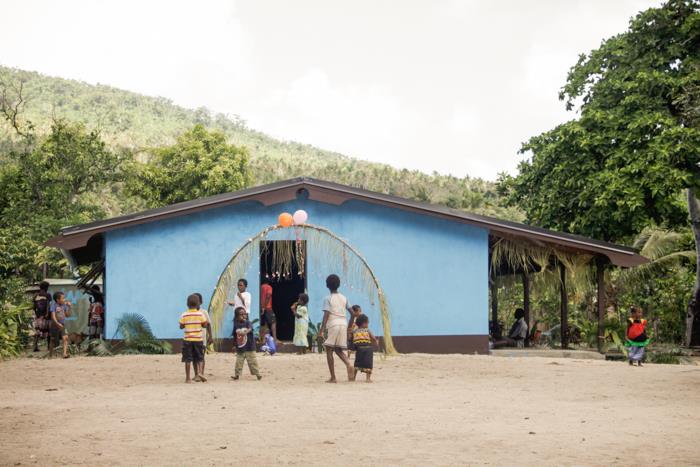 On Saturday 22nd October, “Varea Mansariulu Ki Tisomorimata Ni Mangita Nasukuaki” community hall was officially launched by the team of Vanuatu Wan Voes Kivhan before handing over the key to the chief and people of Marae Village.

The Marae community hall re-building re-surfaced from the rubbles of TC Pam, after winning the bid to becoming Vanuatu Wan Voes Kivhan milestone project 2015-2016. The selection was made by the committee due to the community hall being a multi-purpose center which also caters as Marae village’s kindergarten and aide post center. 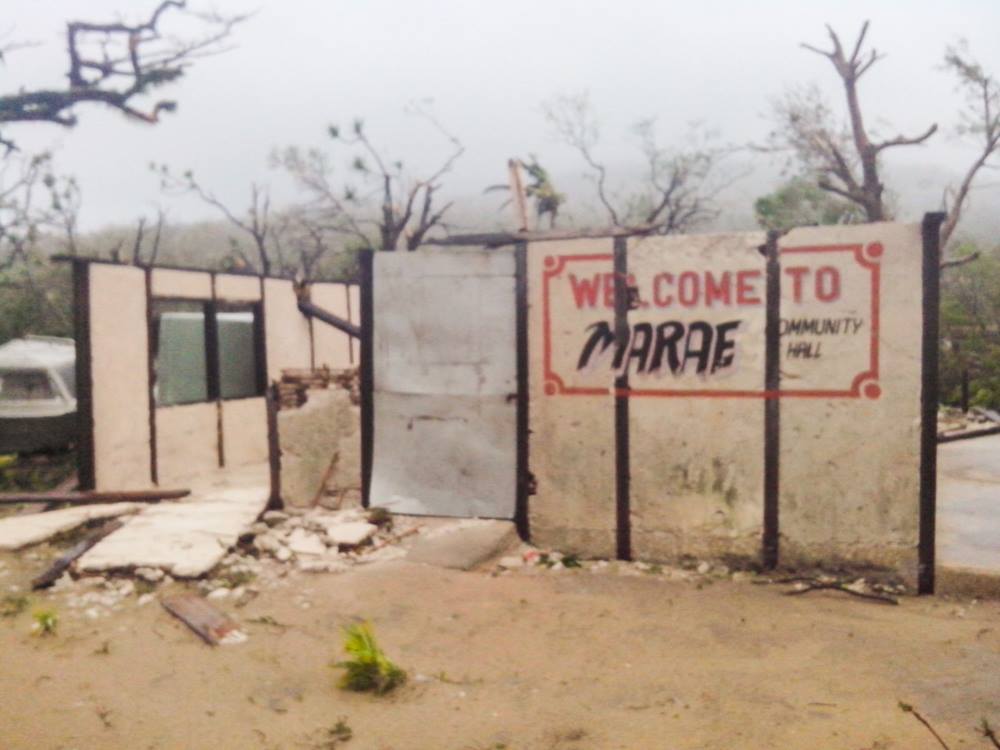 The chairlady of Vanuatu Wan Voes Kivhan, Mrs Alcina Charley remarks, “This is a proud moment for all local musicians, artists, bands and musical groups in Vanuatu, as we not only carry the voice of just performers of both 2015 and 2016 Kivhan Festivals, but we represent every other musicians as we stand up and say that we have the heart not just to make music, but we also play for a purpose that can directly impact a community that’s in need. And we achieve this only when we come together and work together”.

Mrs Charley continues, “It has not been easy, we’ve faced a lot of challenges within the last 16 months before arriving at the launch, but this small committee never gave up and we continued to work hard to secure funds and materials from generous sponsorships from all our 2015 and 2016 Kivhan sponsors and partners”. 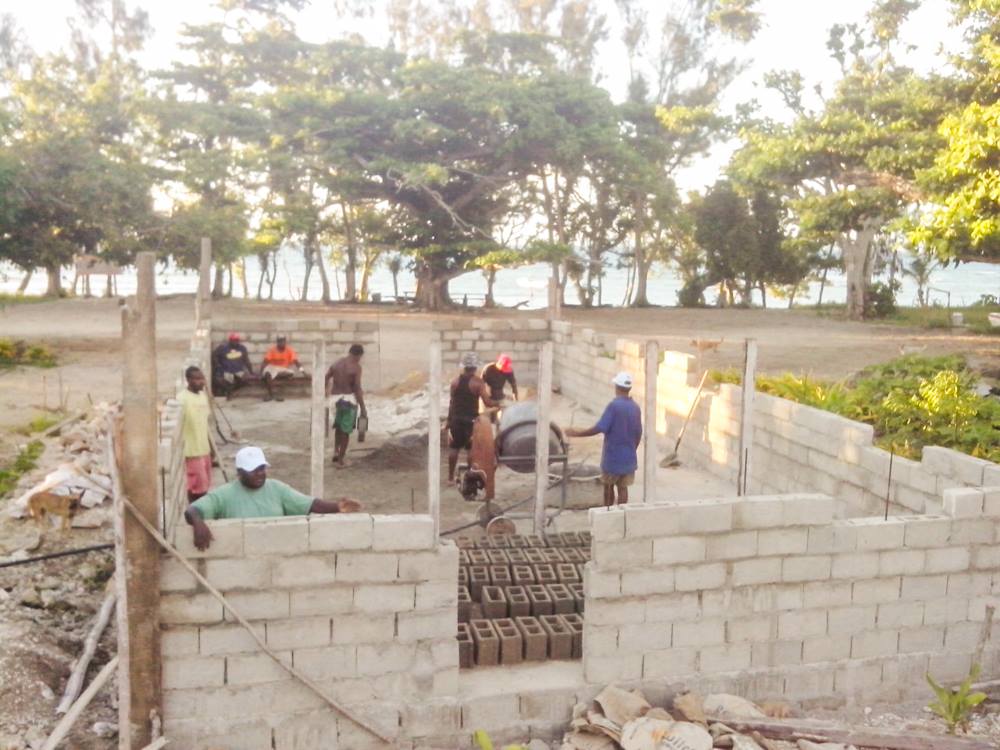 Mrs Charley concludes with a smile, “Congratulations once more to all artists, sponsors, and partners for our first big achievement. By the end of the year, we should be shipping off a water tank to the southern province to close off this year’s Kivhan theme “Water for Life / Wota blong Laef / L’eau pour la Vie” and we look forward to working together again in May 2017 Kivhan festival”. 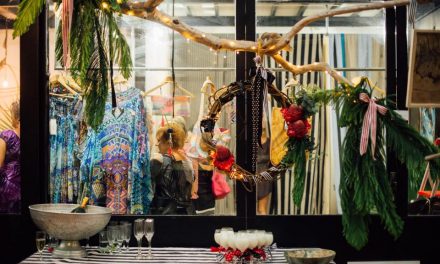 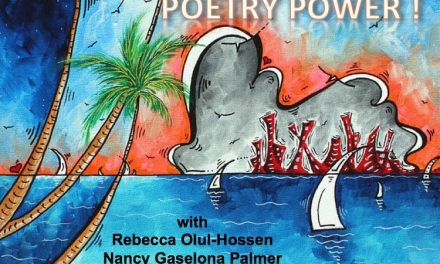 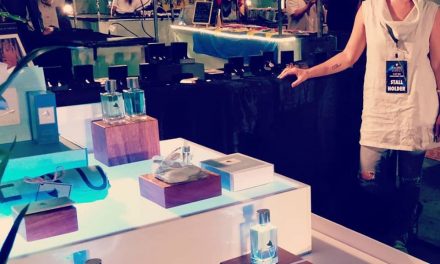 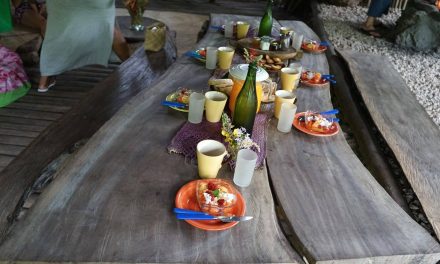