The Vanuatu Police Force is appealing to the chiefs and people of Tongoa on Efate and people of Pentecost to remain calm and not to take the law into their own hands.

The appeal comes after a tragic incident on Arongbwarato village on Pentecost where a woman stabbed her husband to death yesterday. Police say the woman is from Pentecost, while her late husband originated from Tongoa.

Police are working on arrangements to have the suspect and the deceased flown to Port Vila as soon as possible and will provide further updates once investigations commence.

This is the second fatal stabbing in less than three months. Just last month (October) a woman from Pango was arrested after she stabbed her husband to death. 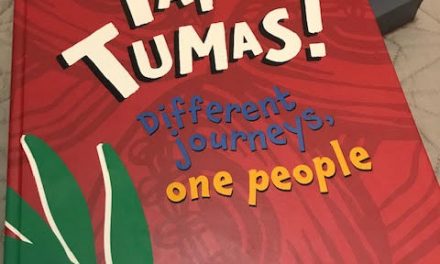 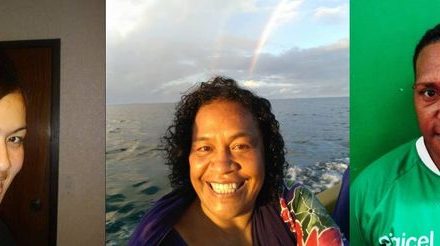