In what has been a big year for the Vanuatu Rugby League, the Port Vila Rugby League are pleased to announce the first Women’s Rugby League 9’s domestic competition, which will consist of four teams. 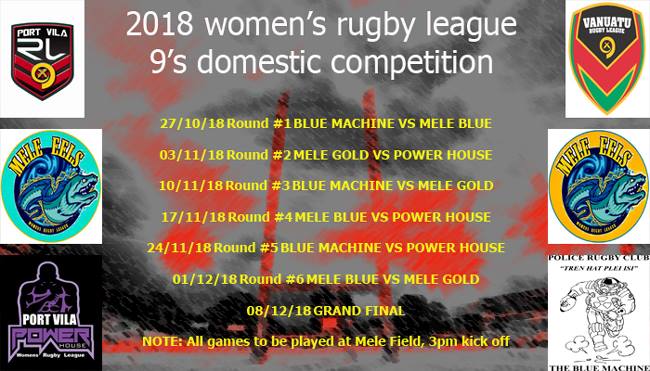 Off the back of a very successful game earlier in the year between the Port Vila Power House Women’s RLC & the MELE EELS RUGBY League ClubGold Team, two new teams have stepped up to make a comp viable. We are very pleased to have a second team from the biggest village in the country, with the “Mele Eels Blue” team stepping up which is a huge effort from the Mele community & we are also excited to announce the newly formed “Blue Machine” WRL team, which is a combination of Police & VMF – Vanuatu Mobile Force officers. 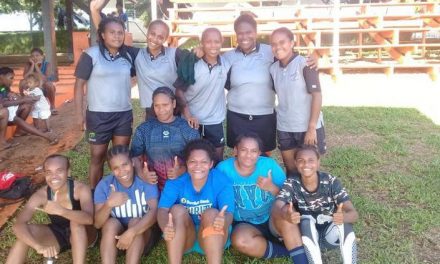 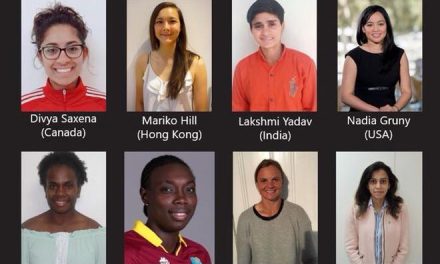 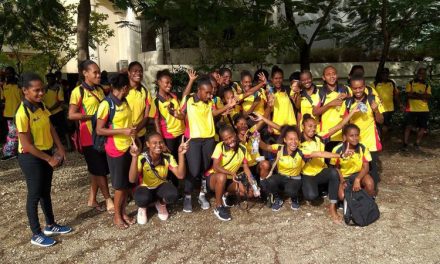 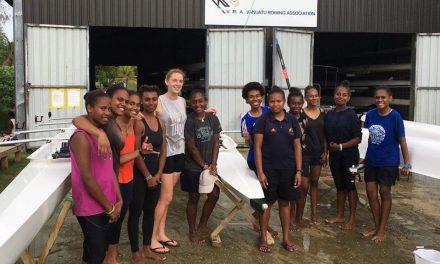