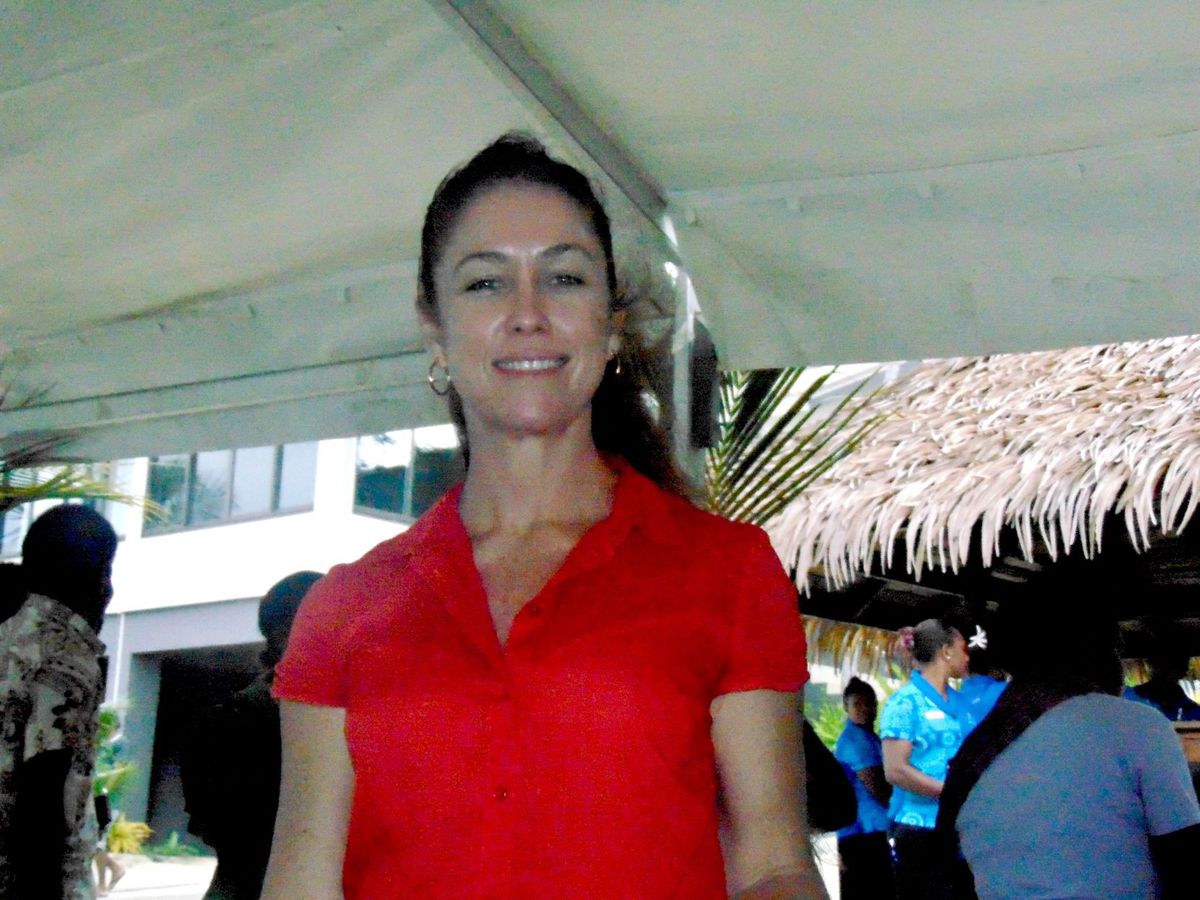 No women will be able to perform equally in a job while she is being beaten at home.

A female leader of a project in government voiced this concern when she was giving her goodbye speech to colleagues before she leaves work here (in Vanuatu) and returns home, to Australia.

She is Joeena Simpson from the Road for Development (R4D) Program under the Department of Public Works (PWD) in Port Vila.

She said: “In the last weeks we (audience) have seen headline articles about two very tragic deaths occurring because of domestic violence.

“Women in work places in Vanuatu are subjected to intolerable abuse.

“Every day I go to work I have learnt to recognize the look in the eyes of women I work with and work for,” she said.

A concerned Simpson said she believes the only way to bring change is for ni-Vanuatu men to stand up and campaign with women and girls against violence towards women.

Women are dis-empowered enough, she stressed.

“It’s up to the men to stand up and act. Get the message out there that there is zero tolerance of abuse and they will not do this again.

“Until you do that, this country cannot progress in the way it does,” she said. READ MORE 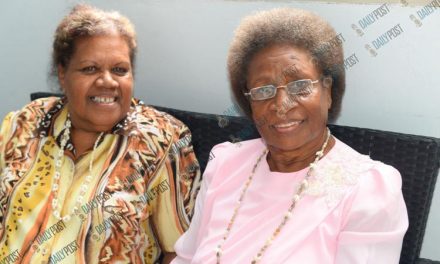