Why We Need To Consider Reserved Seats For Women In Parliament 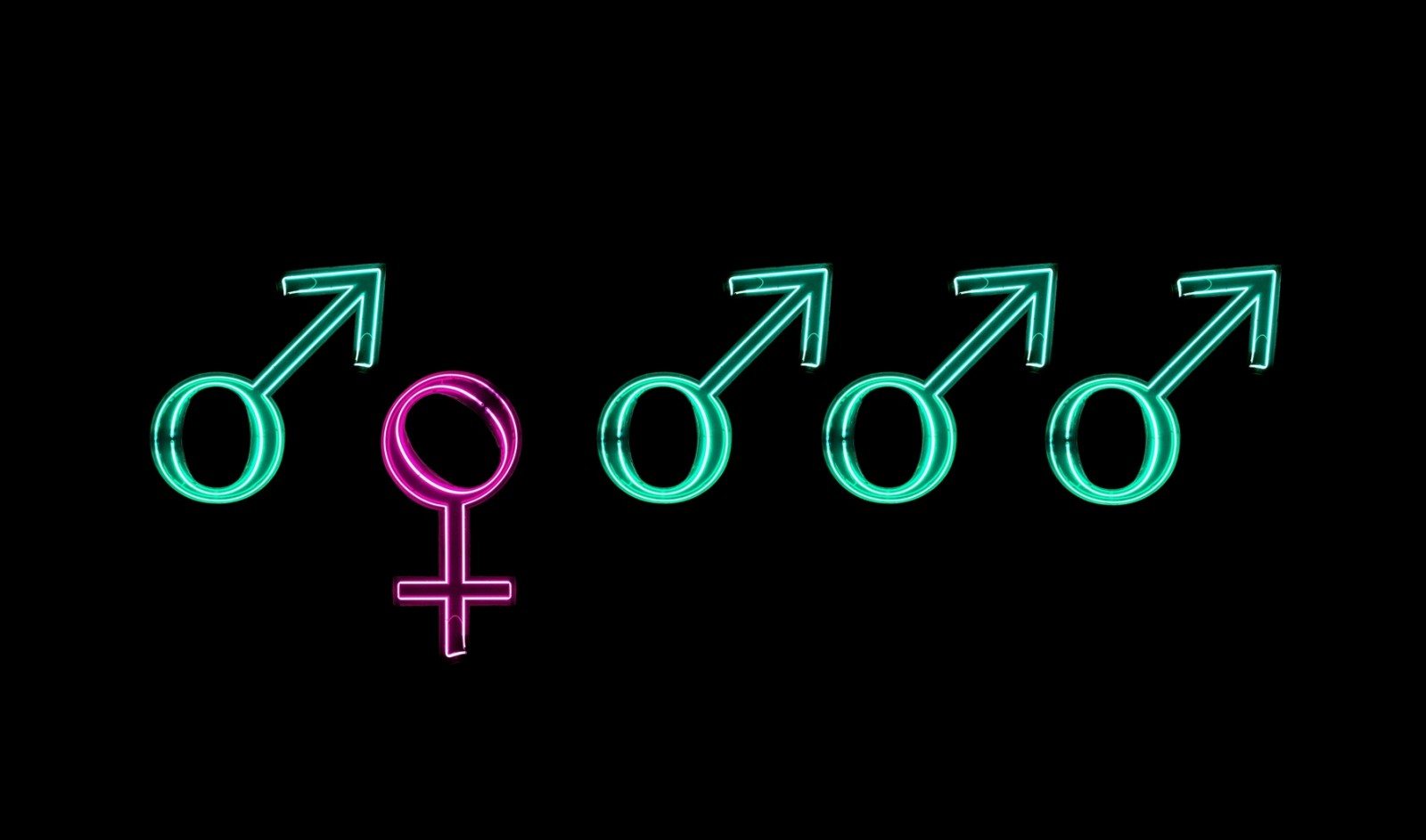 On the 19th May 2016, Justice Minister Ronald Warsal announced that the Council of Ministers had approved a constitutional amendment to allow for reserved seats for women in Parliament. Mr Warsal said that details are still being finalized before Parliament is scheduled to sit on June 10th. The government is yet to determine how many seats will be reserved for women or if it will be in addition to the Parliament’s current 52 seats. For the amendment to occur, it will require the approval of two thirds of the Parliament in a sitting where three quarters of MPs are present.

In the same week that Mr Warsal made the announcement, the Union of Moderate Parties (UMP) nominated two presidents for the UMP party in two days. The first was Jacques Mariango and the second was Serge Vohor, a former Vanuatu Prime Minister. Mr Vohor is currently in prison after being convicted of bribery charges along with 13 other MPs in 2015.

The Leader of Opposition and Port Vila MP Ishmael Kalsakau, who was also re-elected in the second congress meeting as UMP Vice President, said, ‘Our country is founded on three things. Firstly, the Rule of Law, secondly Christian principles and thirdly traditional values. We are all aware that our president has been incarcerated. He was found guilty by a Court and is detained in a Correctional Facility.’ Mr Kalsakau then continued to say, ‘The law does not stop us from upholding our custom and Christian principles,’ and suggested that it was democratic to recognize Mr Vohor as the UMP leader. This is despite the previous nomination that saw Mr Mariango as UMP President 48 hours earlier.

It is precisely because of this attitude that ‘the law does not stop us from upholding our custom and Christian principles’ that we need to reserve seats for women in parliament. It would be ideal if every woman could, as Yumi Tok Tok Stret newspaper suggested, ‘work hard and earn respect and become true leaders and win seats through respect, dedication, commitment and hard work.’ But if the Leader of Opposition believes that custom and Christianity are above the law, we can only imagine how many others agree with him.

Too often custom and Christianity is used to justify criminal behaviour and to pervert the justice of the law, particularly towards women. Again, just last week, we read in the Daily Post about how a young woman in Pentecost was stripped and beaten by three men because she refused to marry one of them. The Supreme Court gave them a suspended sentence, 200 hours of community service and a fine of 30, 000vt each. A custom ceremony was performed and this reconciliation was taken into consideration when the Judge handed down the sentencing. The lack of law enforcement in favour of custom practices only perpetuates violence against women as offenders know they won’t serve a custodial sentence.

Custom is an integral part of Vanuatu’s culture but it can be unfairly misused to undermine women’s rights and limit their opportunities. In an article published in the Public Institute of Pacific Policy, politician and Manager for ActionAid, Mary Jack Kaviamu tells her story about trying to contest for the provincial elections, only to be constantly told it was against custom for women to be in parliament. She says, ‘The campaign revealed that culture is a main contributor to the limitation of woman’s influence in politics. I’ve seen how a lot of people are reluctant to vote for a woman. We did not receive discrimination from men alone, but women also.’ Over and over again, the women of Vanuatu are subjected to the rulings of custom. Even women themselves are indoctrinated to believe in gender inequality. 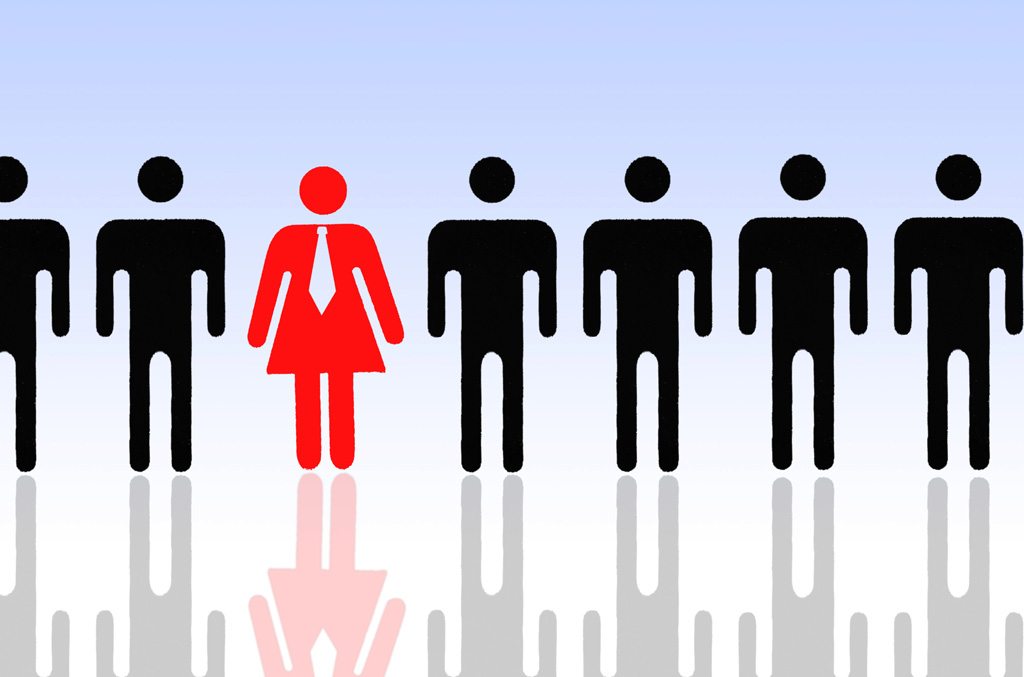 Unfortunately Christianity is also used as a discourse to perpetuate discrimination against women. After Mr. Warsal announced that a constitutional amendment had been approved to allow for reserved seats for women in Parliament, members of the popular Facebook forum Yumi Tok Tok Stret used Bible verses to justify why women shouldn’t be in leadership positions. At the same time, Bible verses were also used to justify the support of Mr. Vohor’s UMP president nomination and to encourage others to forgive his ‘sins’. We need to ask ourselves – why is it that as a society we are more comfortable with a man convicted of criminal activities to lead people than a woman?

Even the late Grace Mera Molisa, politician, poet and campaigner for women’s equality in Vanuatu politics, understood the difficulties that even the strongest women have to face in a patriarchal society such as Vanuatu. She wrote in her poem Delightful Acquiescence that ‘For better or worse we force talented women into acquiescence. The power echelons and hierarchies thrive on acquiescent women’ and that ‘Any woman showing promise is clouted into acquiescence. Vanuatu loves self-effacing, acquiescing, submissive, slavish, women.’

Since independence, Vanuatu has seen 22 Prime Ministers, all male, while only 5 women have ever been elected to sit in Parliament. Those who are opposed of reserving seats in Parliament for women are suggesting that it’s undemocratic and gives preferential treatment to women who may be unqualified and undeserving of a seat. Of course it is fair to ask that politicians should be elected for their qualifications, not their gender. But the truth is that even if a woman is qualified, hard working, demands respect and has leadership qualities, the cultural barriers in Vanuatu prevent women from effectively participating in governance.

If the gender quota is not the solution to fair representation in the highest decision body, then maybe it’s time for Vanuatu to start addressing barriers that prevent women from going into elections in the first place. Vanuatu’s foundation is supposedly based on the pillars of democracy, custom and Christian values and yet one is privileged over the other depending on leader of the moment’s agenda. The gender quota, even if it’s put in place only temporarily, may bring the much-needed change that the Ni-Vanuatu people greatly desire. Some may call the gender quota a ‘short cut’, but how many more years do Ni-Vanuatu women have to suffer in the name of custom and Christianity? Women’s rights are human rights and we need women to start represent us so our voices can be heard.

In my own personal opinion, I believe that if women were in parliament, their priorities would reflect the community’s needs. Maybe we wouldn’t have a fancy Convention Centre or a new building for the Prime Minister, but we probably would have better hospitals and schools. 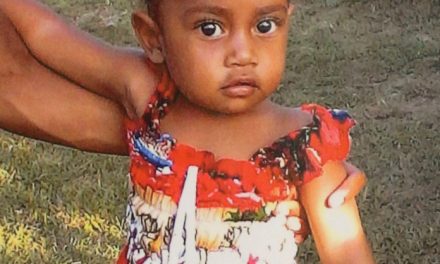 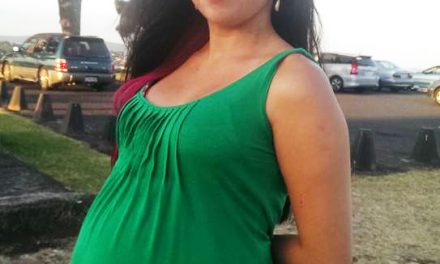 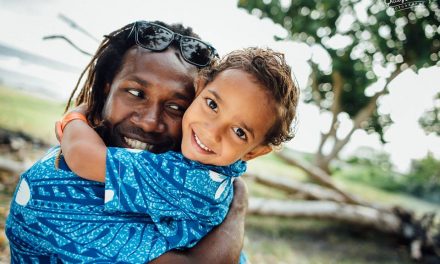