Adopted children are found to be the most vulnerable to sexual assaults, police stated after a recent Police report identified some adoptive parents as common abusers.

The report issued by the Police Media stated that sexual abuse on children is rapidly developing to a major issue throughout the whole country.

During this month alone the Family Protection Unit recorded a total of 7 cases involving sexual abuse of underage children.

“This alarming record shows fathers and mothers committing abuse on their own children,” stated the Police Media.

The majority of the victims are below 15 years of age and come from broken homes.

In most cases their parents separated and the mother would take custody of the children to live with her next partner. READ MORE 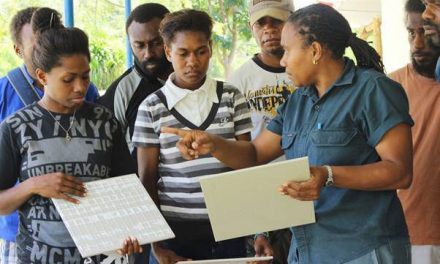 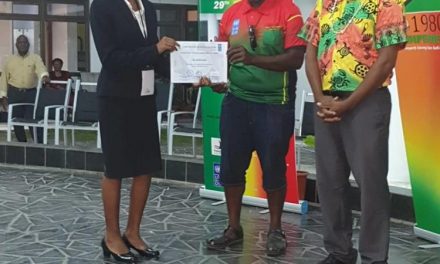