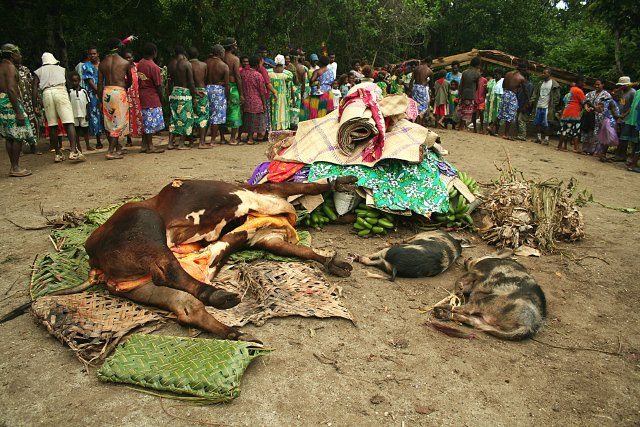 The practice of the bride price is performed widely around the world, particularly in countries in Asia, Africa and Melanesia. In Vanuatu this custom still prevails but over the years, the concept of the bride price has come into question as it reinforces the view that a woman is a commodity of her husband because he has ‘bought’ her. As a consequence, women are then perceived to be the property of her husband. According to a USP paper reviewing gender-based violence by Charlotte Taylor, many people view the bride price as giving a husband ownership of his wife and the right to beat her and treat her as he wishes. Women whose bride price has not been fully paid are particularly vulnerable: they are more than 2.5 times more likely to experience violence than women whose marriage did not involve bride price.

When the Family Protection Act came into place in 2008, it stated that the payment of the bride price couldn’t be used as a defence in domestic violence cases. Previously in 2005 the Vanuatu National Council of Chiefs declared that cash payments were banned. Again in 2014, after the Vanuatu National Council of Women and representatives of churches raised their concerns about how the bride price commoditised women, Chief Jimmy Meameadola, the secretary of the Efate Vaturisu Council of Chiefs, reiterated that the cash payment put in place by Malvatumauri of Vt80,000 is no longer in force. Instead he said that the bride price should reflect custom and payments are to be made in traditional currencies, not cash.

In a country such as Vanuatu where custom plays an integral role in society, the bride price will probably always have relevance, even if some believe that it’s used to objectify women and justify domestic violence. Many more believe that it’s an important tradition that binds two families together and the bride price symbolizes the union. The bride price ceremony can be quite extravagant and brings not only two families together, but also whole villages. If the couple is from different islands, it is also an opportunity to demonstrate their island’s custom and tradition. 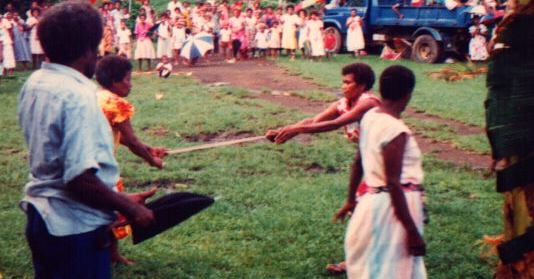 A picture taken in 1988 showing two women pulling a snake to break in half. It took place in Ambae as part of a ritual in the bride price ceremony.

What is the bride price?

Vanuatu is a young country and the majority of the population is based in the outer islands living a traditional lifestyle. The bride price is supposedly given to compensate of depriving a mother with an additional pair of hands to help in the household. It is also viewed as an offering to the father of the bride in exchange of his daughter. Depending on the island, the bride price is usually paid on the same day as the wedding. However some islands, such as Ambae, can have weddings that are a 3-day affair so the bride price ceremony is conducted separately.

How is the bride price paid?

The bride price was set at 80,000vt, but since cash payments are now banned, the price is now the equivalent of that amount in pigs. Tusked pigs are particularly valuable, especially double circled tusked pigs due to their rarity.

Mats, aelan kai kai, kava and other tributes in the form of traditional goods are paid to the family, namely the father of the bride. Household products are also given including kerosene, bush knives, axes, clothes, sheets, towels, wash basins, buckets, shovels, axes, etc. 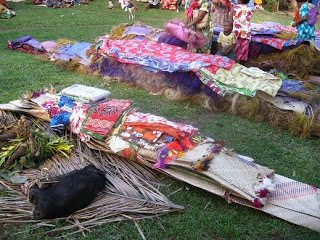 Is it a practice that’s accepted in Vanuatu?

Yes, many people believe it symbolizes the union of not just a marriage, but also the binding of two families.

What are the benefits of the bride price?

In 2012 when Selwyn Garu was the General Secretary to the Malvatumauri, the Vanuatu National Council of Chiefs, he said, ‘Those people living in Vila and Santo, the two urban centres, they will have to acquire these traditional currencies from the people in the rural areas if those living in town want to go through ceremonies of marriages or deaths ceremonies in Vila and Santo.

That in a way will also help to distribute Vatu to go to the villages in the islands. Then those in the rural areas can use that to pay school fees and all the other stuff that needs money, need Vatu.’ 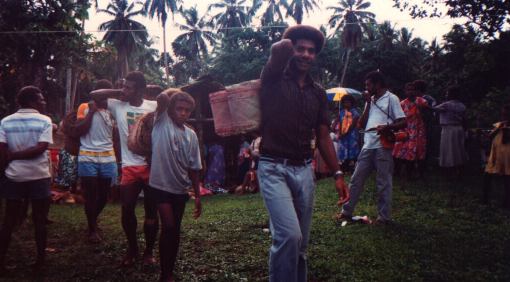 What are the downfalls of the bride price?

The bride price encourages men to view women as property. It perpetuates violence against women and wives often believe they must accept violence as the bride price has been paid and if they leave, it would involve repaying it back.

What are the legal ramifications of the bride price? 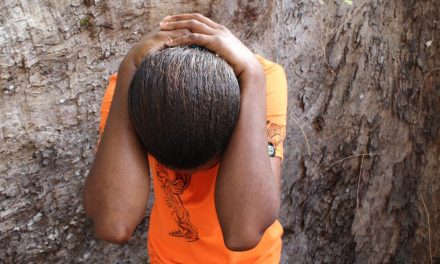 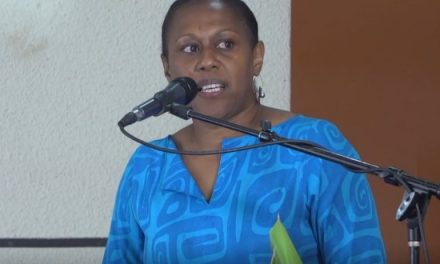 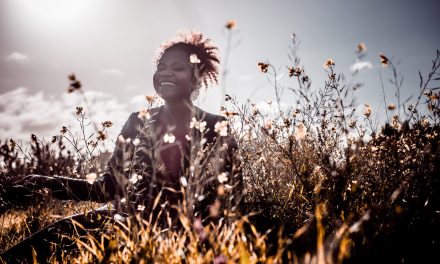