There are now six Women’s Weather Watch HEROWINS communicating the message of Participation for Preparedness, Prevention and Protection with Dignity thanks to the latest and sixth issue of the ‘HEROWINS’ series published by femLINKpacific. 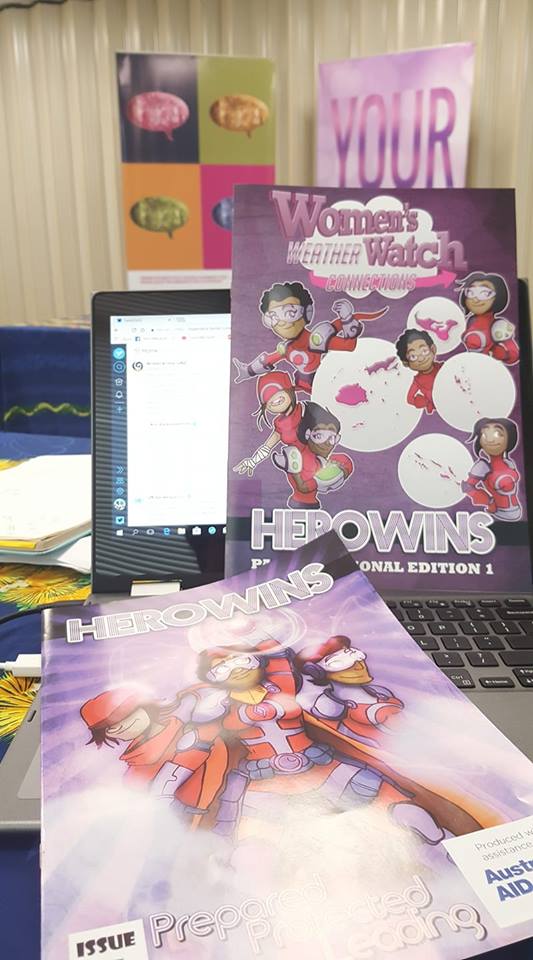 The new characters from Solomon Islands, Tonga and Vanuatu represent the solidarity and collaboration of the GPPAC Pacific network who continue to shed light on the inclusion of diverse women at all decision making levels, including in Humanitarian crises.
Titled “Connections” it amplifies the messages of inclusive preparedness, protection with dignity and the vital role of appropriate and accessible information and communication systems:
“The messages have been developed based on the experiences shared from across the network” says femLINKpacific Executive Producer-Director Sharon Bhagwan Rolls explaining how the latest comic introduces new HEROWINS from Tonga, Vanuatu and Solomon Islands and includes messages in Tongan, Tok Pidgin and Bislama.
“Women are usually the first respondent’s when it comes to pre and post natural disaster periods and that is why women need to be included in Disaster Risk Reduction (DRR) structures” said Josephine Teakeni, Executive Director of Vois Blong Mere Solomon.
According to Yasmine Bjornum from Action Aid Vanuatu, women will now be able to see themselves, to see the work they are already doing and how it is communicated:
“I am so excited to show to the comic book to the women so they empowered them to continue to amplify the voices of the women, she said.
According to Vanessa Heleta, Director of the Talitha Project in Tonga, said the recent experiences with TC Gita highlighted there is a vital need to include the diverse voices of women in disaster management structures. Heleta, who is also chair of the Global Partnership Prevention of Armed Conflict Pacific, emphasized the importance of investing in public education to enhance preparedness:
“We have to be educated. Whenever there is a disaster, there is turmoil and hence there is a need to have this information circulated and carried out,” she said.
Luisa Mana of the Pacific Disability Forum says the comic is a welcome addition to the promotion of disability rights in all stages of disaster management:
“When making assessments about people living with disabilities, there is a need to get the viewpoints of persons living with disabilities. I believe that the HEROWINS comic book will amplify the voices of women with disability, it is also a very simple and clear book to understand,” said Mana.
The comic book was produced in collaboration with the GPPAC Pacific network partners: Talitha Project, Vanuatu Young Women for Change, Vois Blong Mere Solomons, Transcend Oceania as well as members of the Shifting the Power Coalition, in particular the Pacific Disability Forum and ActionAid Australia.
The launch coincided with the week “Regional Women’s Weather Watch” network meeting hosted by femLINKpacific which looked at ways to adapt the Women’s Weather Watch inter-operable platform across the regional network as well as develop and produce media content to shift the power in humanitarian systems through the promotion of the peace, development and humanitarian sector nexus supported by the International Women’s Development Agency (IWDA)

by Carolyn Kitione and Nandni Vandhana 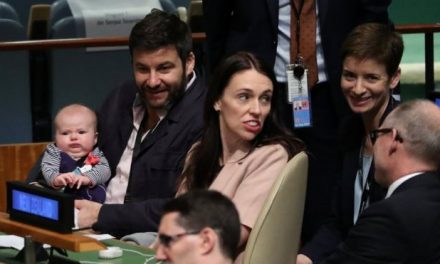 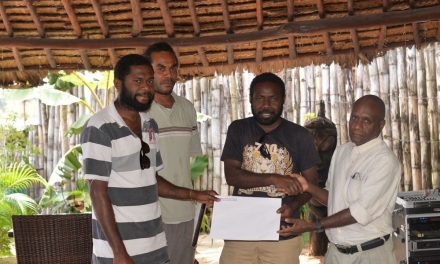 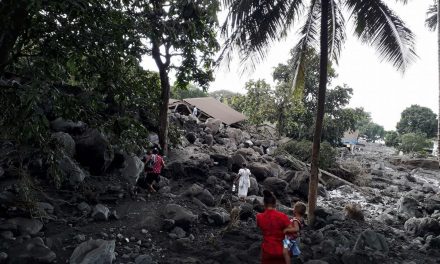