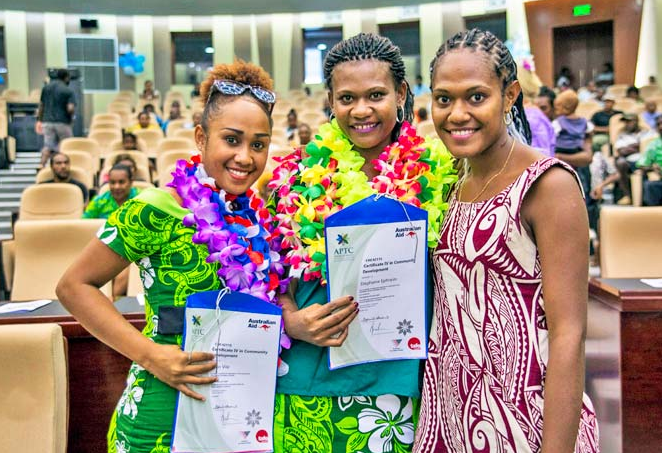 Since its establishment in 2007, over 10,600 students have graduated from APTC including 1567 Vanuatu nationals.

While delivering the keynote address at the ceremony, General Manager of the Vanuatu Tourism Office, Ms Adela Aru, congratulated the graduates and encouraged them to use the skills and knowledge they gained during their training at APTC to assist their families and communities and contribute towards national development.

“While I’m very pleased that Australia is supporting the APTC to deliver the courses you’ve been studying, it’s your hard work and your commitment that has got you here today,” said Australian High Commissioner Jenny Da Rin.

“I’m also delighted to see that my first APTC graduation ceremony rewards so many women. This is a very positive sign for Vanuatu’s development,” she continued.

More than half of the students who graduated at this ceremony are women.

Two of these graduates, Gail Waki Tamakam and Janet Noel, are the first female APTC carpentry graduates in Vanuatu.

The two graduates along with their classmates, assisted in the construction of the new Tauawia Early Childhood Resource and Research Centre for the Manua community, which was opened in February this year.

The kindergarten was constructed by the carpentry students to meet the needs of the Manua community which was devastated during Tropical Cyclone Pam in 2015.

APTC worked with the Early Childhood Care and Education (ECCE) Unit under the Ministry of Education & Training and other stakeholders to construct the kindergarten, which is a cyclone-resilient model that meets the ECCE standard building code.

The largest group to graduate at this ceremony were from the Certificate III in Early Childhood Education and Care program, with a total of 19 students.

The new graduates, who come from across Vanuatu, have studied at APTC campuses in Fiji, Samoa and Vanuatu.

The graduation ceremony was attended by APTC graduates, their friends and family, APTC staff along with representatives from government as well as key industry stakeholders.

APTC is an innovative development project funded by the Australian Government, delivering Australian skills and qualifications for a wide range of vocational careers across the Pacific region. 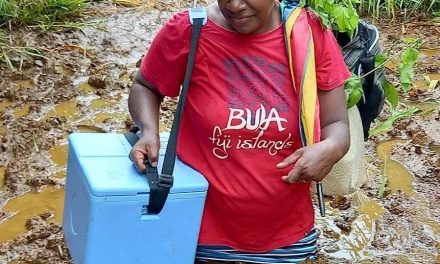 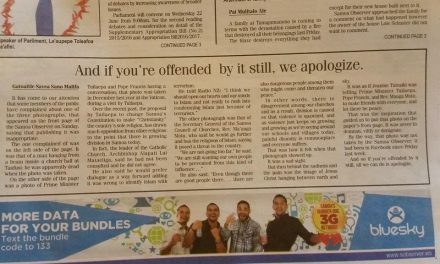 Thirty Years of The Vanuatu Women’s Centre: Her Story