Court suspends sentence for offender who reconciled with wife

A man has had his 15-month imprisonment sentence suspended after he was found guilty of intentional assault and malicious damage.

In 2014 Esrom Mael had assaulted his wife at home with an iron rod, breaking her wrist as well as damaging his wife’s clothes.

The matter was then reported to police and under investigation the man admitted that he was wrong.

The defendant had been remanded in custody for a month before being released on bail.

While Prosecution submitted a starting point of 3 years imprisonment with discount for mitigating factors including guilty pleas, Defence counsel had submitted that a suspended sentence of 2 years was appropriate in the matter.

The Supreme Court took into consideration the maximum starting point for intentional assault of 5 years imprisonment and for damaging property a sentence of Vt5,000 or imprisonment for 1 year or both.

Justice Daniel Fatiaki stated: “I am satisfied that despite the complainant’s broken wrist, the present case is not the worst case of its kind nor is it aggravated by planning or repetition.

“Having said that, the use of an iron rod to cause injury is, undoubtedly, an aggravating element as is, the permanent nature of the injury caused.

“The fact that the offence occurred within a domestic relationship where there is inequality of power and control is also an aggravating factor that cannot be ignored.”

The judge then looked at 11 precedents set by the courts when sentencing individuals involved in ‘domestic violence’.

Bearing the previous cases in mind and considering the maximum sentence of 5 years, the judge considered a starting point of 3 years appropriate in this case on the charge of intentional assault.

One year was deducted for the Defendant’s unblemished record, his cooperation with police enquiries, voluntary admission and his expression of remorse to the probation officer.

Another 8 months was reduced for an early guilty plea and a further 1 month was reduced being for the period already spent by the defendant in custody.

When considering a suspended sentence, the judge took into consideration the lengthy 4-year delay in finalizing the case and the fact that the parties have resumed cohabitation. The man and wife are living as one family and there has been no recurrence of violent behaviour committed by the defendant in the past 4 years.

The judge said the defendant has reconciled with the complainant and re-established their family and that status quo should not be disturbed if at all possible.

He then suspended the 15 months imprisonment for 3 years. 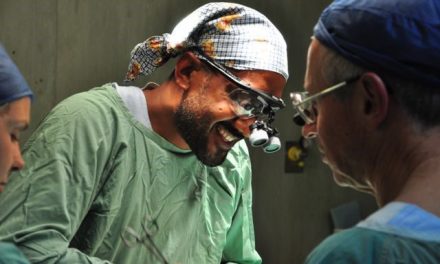 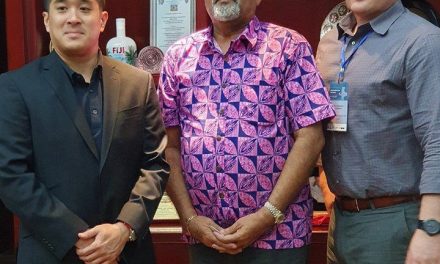